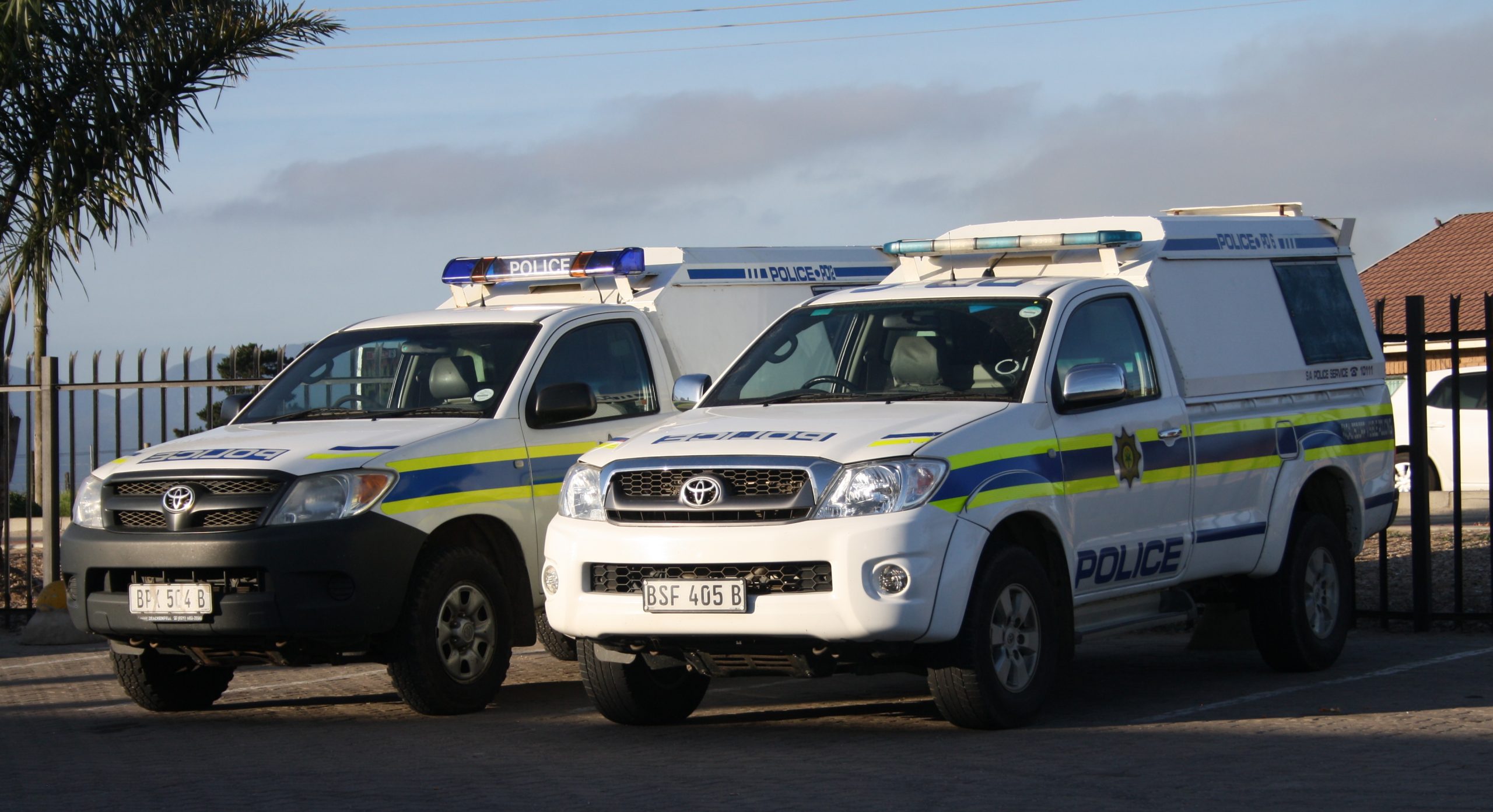 The Financial Conduct Authority (FSCA) has issued a press release regarding the search operations at premises of Mirror Trading International (MTI).

On 26 October 2020, the Financial Conduct Authority (FSCA) executed three search and seizure warrants, which were issued by three separate high courts in Limpopo, KwazuluNatal and Western Cape, on application by the FSCA, at the home of the Chief Executive Officer of Mirror Trading International (MTI), Mr. Johan Steynberg, the home of the Marketing Director of MTI, Mrs. Cheri Marks, and the MTI offices in Stellenbosch.

Following the execution of the warrants against MTI, the next step is for the FSCA investigators to examine the evidence and compare it with other information obtained. On conclusion of the investigation, the FSCA will make decisions which may include taking regulatory or administrative action where necessary, and or referring the evidence obtained to other bodies.

The regulator strongly refutes allegations that the FSCA lied to the Courts. While demonstrations have been made by MTI to FSCA investigators, with the view to convince them that live trading was taking place and that bitcoin balances existed, the FSCA has not been able to independently confirm the accuracy of the demonstrations. The FSCA has also received contradictory information about these trades. Obtaining independent evidence to support certain statements made to the investigators (including existence of the trading and balance of investor funds), is part of the reason why applications were made to the Courts to allow the investigators to gather further evidence.

MTI previously indicated that they were trading in foreign exchange, and that they now trade in Crypto assets. The information at the disposal of the investigation team indicates that both these trading operations were and are implemented by means of derivative financial instruments. The FSCA has jurisdiction over all derivative instruments regardless of what asset or commodity forms the basis for the trades. The Authority therefore, rejects the statement that it does not have jurisdiction to investigate the matter.

The FSCA’s investigation will continue without fear, favour or prejudice and the regulator and its investigators are not threatened or deterred by unfounded defamatory remarks. Our earlier warning to the public to exercise extreme caution when “investing” with any person or organisation not registered as a Financial Service Provider or in terms of a properly executed Prospectus registered with the CIPC or registered as a financial institution with the Prudential Authority, remains in place.