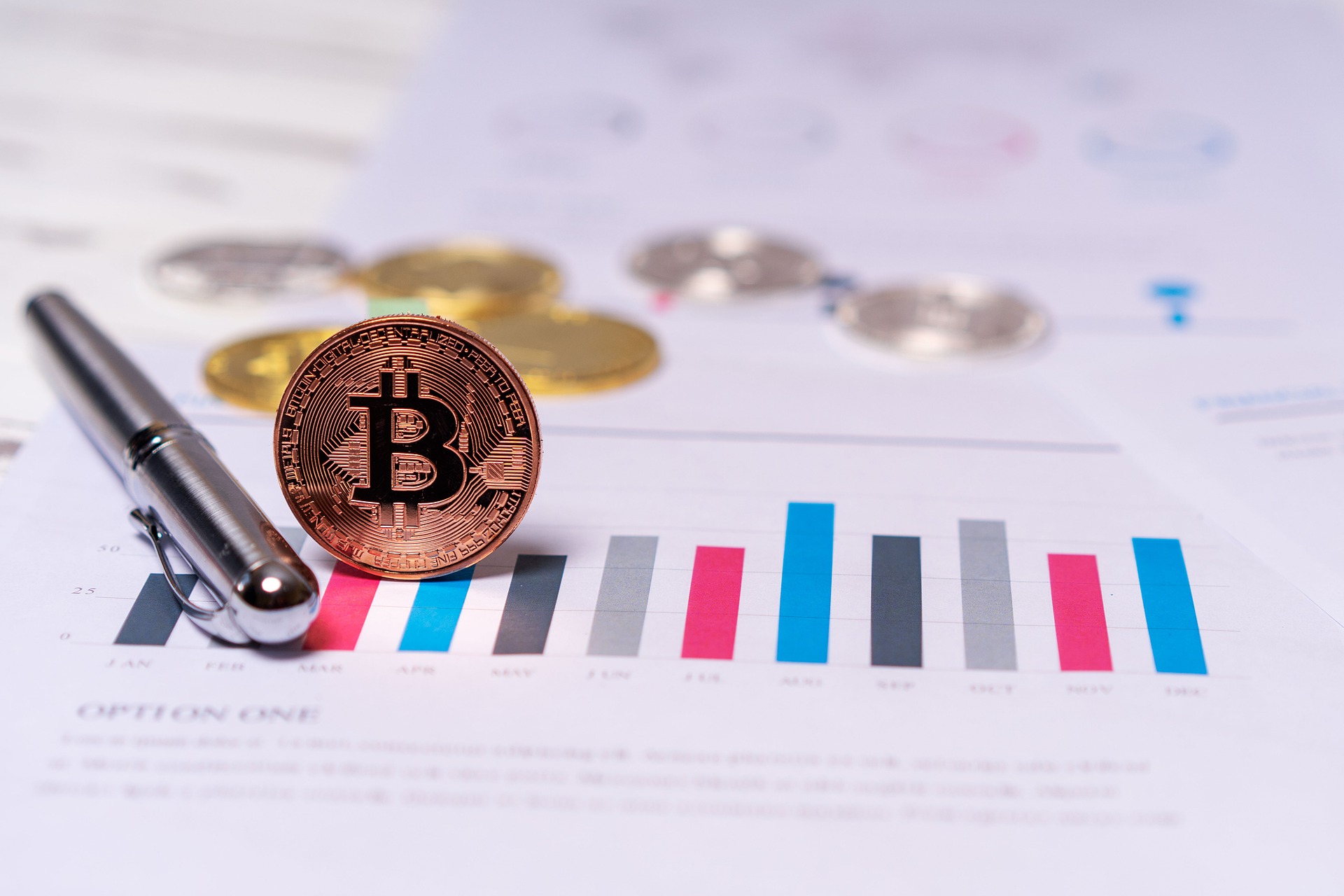 Having announced its recent, unique CZAR stablecoin development and listing, South African cryptocurrency exchange ChainEX, has announced its growth in numbers over the years and months. Over the last 18 months alone, the South African exchange has grown by a staggering 3784% where users and traders are concerned, with a 19825% increase in trading volume!

Following the release of its new instant trade on deposit feature, its decision to allow traders and residents of all countries to access the ZAR markets on the exchange, and the CZAR development, the South African cryptocurrency exchange also announced its Solana listing towards the end of December 2021. The year saw ChainEX list a total of 19 new cryptocurrencies to be traded.

Speaking to Michael Bernardt, CEO at ChainEX, the following was said: “ChainEX is growing rapidly and it’s exciting! Even after Solana, we plan to list more assets as we go along. Our users and traders want more than to simply buy and sell major assets like Bitcoin and Ethereum. We’re working on some exciting developments that will be released in the next few months. I can’t say much at the moment, but these developments will allow users to earn crypto in a completely different way!”

This article is a Press Release received from ChainEX. Global Crypto did not receive any form of compensation for its publication, and as this material is deemed newsworthy for the Southern African blockchain industry, it was thus published accordingly.