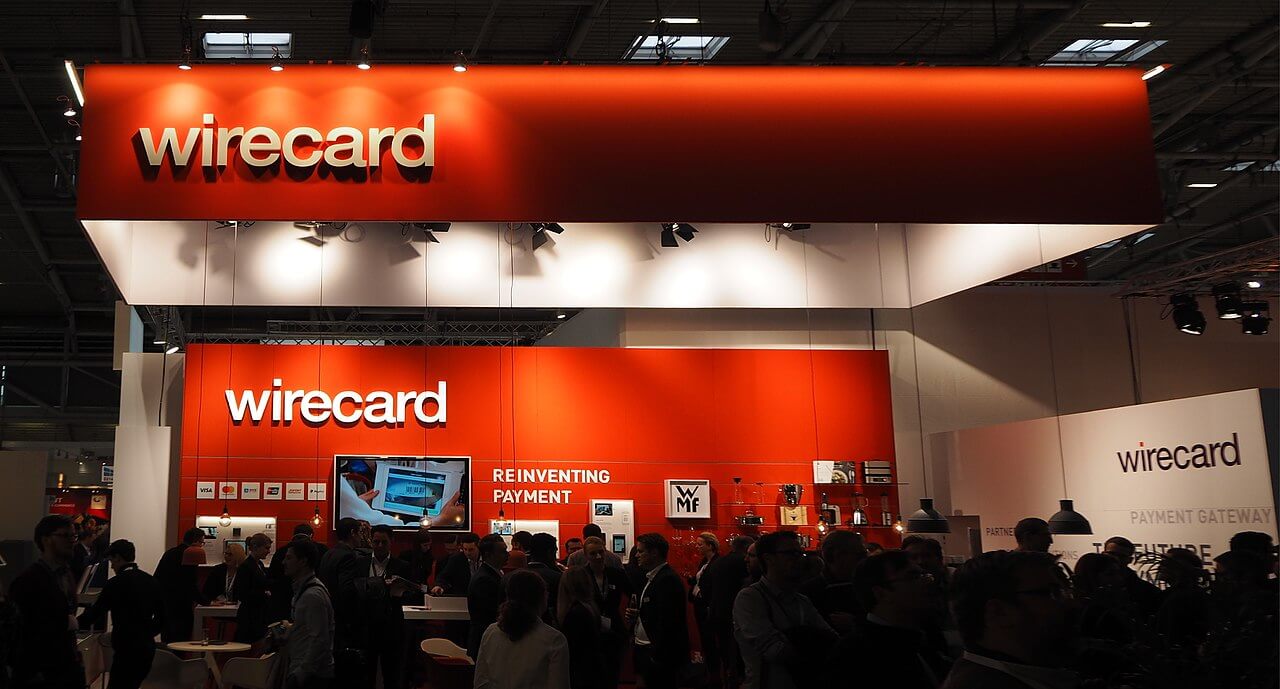 In another detrimental story for Bitcoin’s overall narrative, former Wirecard Chief Operations Officer, Jan Marsalek, has allegedly transferred “significant sums” of Bitcoin only after a month from his escape from Germany. This after an explosive report by the German newspaper Handelsblatt.

Marsalek was a central figure behind the collapse of the German-based company, Wirecard, that recently made global headlines, after filing for insolvency, following the discovery of a 1.9 Billion Euro hole discovered in the company’s balance sheet by auditors, Ernst & Young. The auditors said that the nearly 2 Billion Euro hole was the result of sophisticated global fraud.

Handelsblatt reported that Marsalek had transferred significant sums, in the form of Bitcoin, from Dubai to Russia. This alleged transfer of Bitcoin suggests that Marsalek is currently in Russia.

According to The Wall Street Journal, Marsalek liked engaging in late-night discussions about cryptocurrencies and their ability to move money without a trace. Quite possibly a significant oversight in his fraudulent operation.