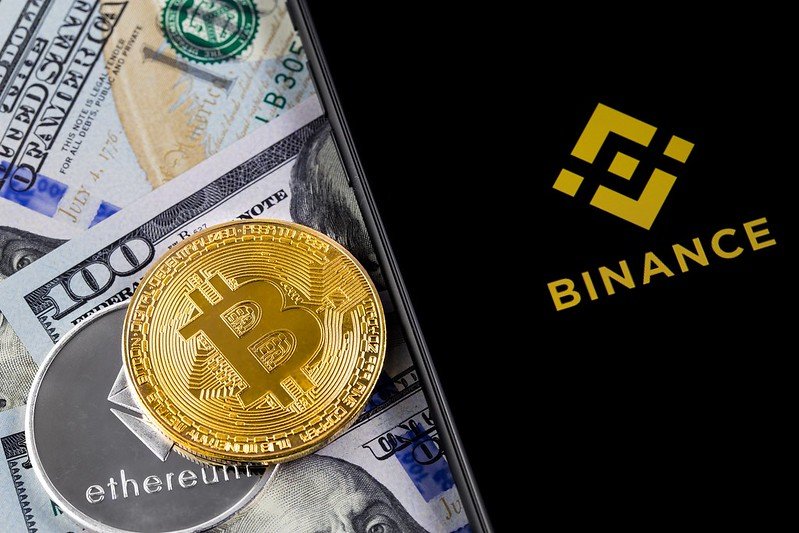 Brian Brooks, the acting head of the United States Office of The Comptroller of the Currency (OCC) under the Trump administration, is set to become the CEO of Binance US.

According to a report by The Wall Street Journal, Brooks is set to replace Binance US’s current CEO, Catherine Coley, on 1 May 2021.

Brook’s Binance.US position is not his first at a crypto-related firm. Prior to his position at the OCC, Brooks was the head of Coinbase’s legal team, who recently went public, hitting a valuation of $100 billion.

Brooks has been seen as a principal figure throughout the cryptocurrency industry, largely because of his outstanding efforts to provide regulatory clarity for cryptocurrency, whilst head of the OCC. He was even dubbed “Crypto Comptroller” on various social media sites, for his continuous support and friendly attitude towards crypto.

Brook’s appointment comes at an important time for Binance, as they are still trying to satisfy US regulators. In an interview with Squawk Box, Brooks said that Binance US had to be set up as a separate company, specifically because the US has its own regulatory regime around digital assets. Brooks hinted that one of his goals at Binance US is to work with regulators to try and provide better clarity with regards to regulation in the US.

"Binance U.S. was set up as a separate company specifically because the U.S. has its own regulatory regime around these kinds of assets," says @BrianBrooksUS on his new role as CEO. "We need better clarity in this country to let people productively invest." pic.twitter.com/8OpFFdTMCY

Crypto Fest 2021: Rumble In The Crypto Jungle Returns For Its 3rd Edition And...