Home News Business News Fintech Startup Races: Who Will Become The Next Paypal Or Square? 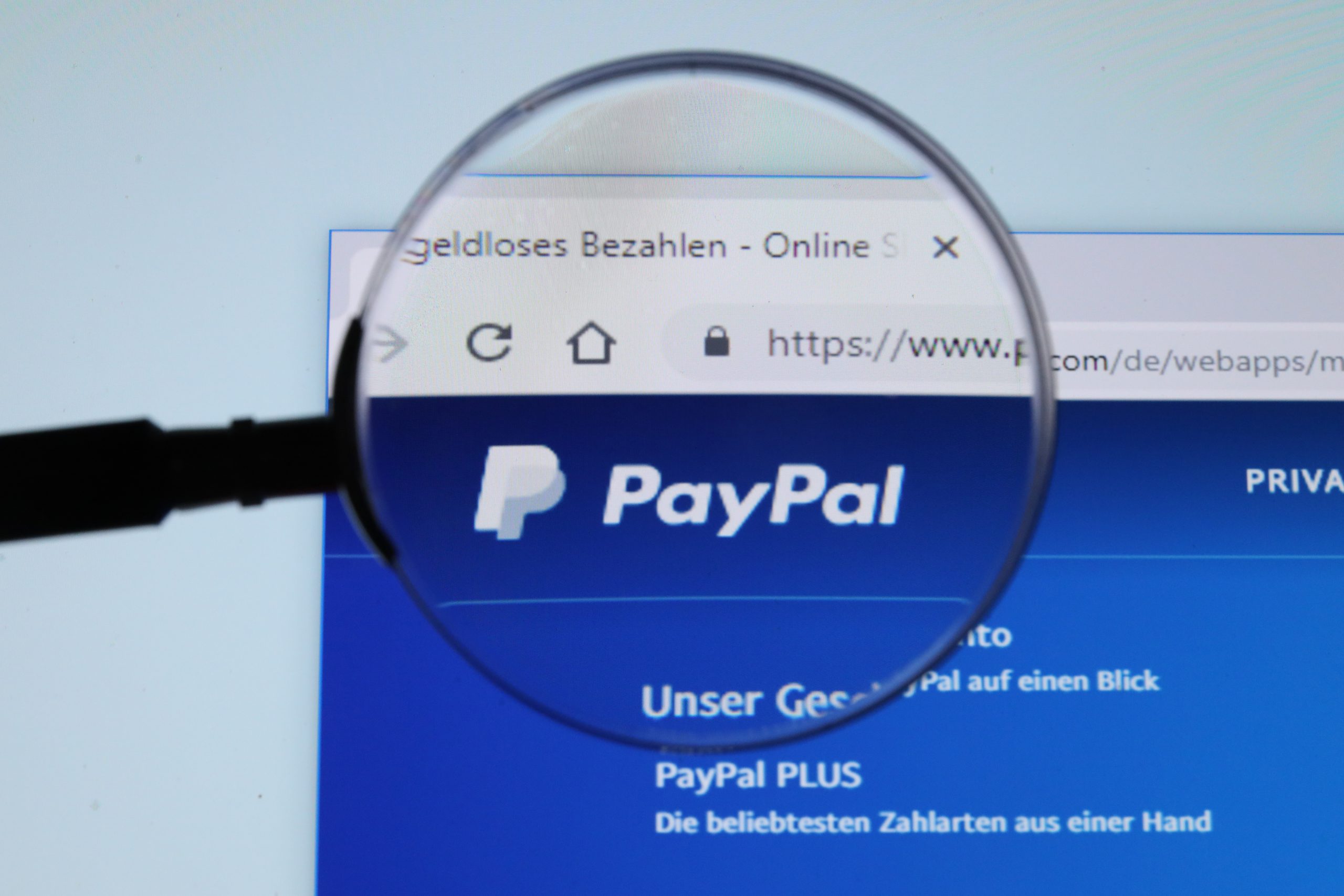 It’s a remarkable thought to consider PayPal as an incumbent… but with 22 years of history, billions of users, and one major acquisition behind them, that’s exactly what they are. The online payments giant are a mainstay in fintech the world over, and this poses a threat to their growth.

The company has grown to a bureaucratic behemoth in the last decade, and needs to keep a steady eye over its shoulder as more nimble and aggressive fintech startups chase them down. The same goes for other fintech heavyweights such as Venmo and Stripe. These are companies that have enjoyed a relatively easy entry to market (bar regulatory hurdles), as the space was desolate and unchartered territory.

Now that the landscape itself has matured into a thriving economy of digital activity, there is a significant land grab underway, and tech entrepreneurs believe companies as big as Paypal or Stripe are too hefty to gain much more ground than they already own.

“With ecommerce and digital payments now ubiquitous globally, this market is being viewed as a goldmine,” tells Traderoot CEO Jan Ludik, “and rightly so. There just aren’t enough fintech payment providers to meet the need right now. Which is partly why we’re seeing so many such startups entering the market. They can see the opportunity.”

Traderoot have been providing “plug and play” fintech software modules for blue chip finance companies for the last two decades, with their software being similar to that implemented by Paypal, Stripe and the like. He does however believe that the successes of newer entrants to the market will be based on niche focuses.

“Every industry requires payments and finance in some way or other,” Ludik says, “and fintech startups can focus on a specific niche, master it, and grow a sizeable user base which they can use as a substantial foundation.”

Citing examples such as Bolt and Due, fintech startups that Traderoot have watched carefully, Ludik believes that these fintech companies can compete with the big players dominating the industry today.

Bolt is a fintech dedicated to ecommerce, with the goal of making one-click online sales the norm. Handling an annualised payment volume of $1 billion, they’ve certainly won the hearts of the public – but beyond that, their clients as well. When compared with the likes of Venmo, Stripe or Paypal, Bolt’s success is simply phenomenal. The incumbents took twice as long to reach the $1 billion volume milestone, which again underlines the opportunity in the industry.

Conversely, Due was founded in 2017, and is already growing at 6% per month. Due’s point of focus has been small businesses and freelancers, and they have already carved out a business that processes $2.5 billion in annual payment volume.

Due’s CEO John Rampton said in an interview recently that by focussing on a niche and performing well, there is ample room for a fintech startup like theirs to become the “next Stripe”. Asked whether that means they’re eyeing out an acquisition, Rampton says they have already entertained numerous offers but the price and timing has to be right.

Fintech startups like Upserve, Revel and Bolt were also reported to be in recent acquisition talks, but with the Coronavirus pandemic these talks seem to have settled. But the writing is on the wall: Fintech businesses are perfectly positioned to disrupt an already disruptive industry.

Meanwhile, on the African continent, the race to become the developing region’s version of Paypal is equally intriguing. Telecom giant Vodacom have partnered with world famous Alipay to form what the industry is referring to as a “superapp” for mobile payments. The telco said that the Alipay app will offer a bespoke marketplace of goods and services, supported by a progressive digital payments ecosystem that will serve numerous demographics. The collaboration is another example of the myriad of opportunities presented in the payments industry.

Fintech entrepreneurs are maturing in an exponential world, and this maturity allows for companies to position themselves strategically in preparation for huge land grabs in the industry. These land grabs could quite conceivably make for eye popping reading in the next half decade, perhaps even less. And within the next decade, not only will we have our next Paypal and Stripe, we may even have their replacements.