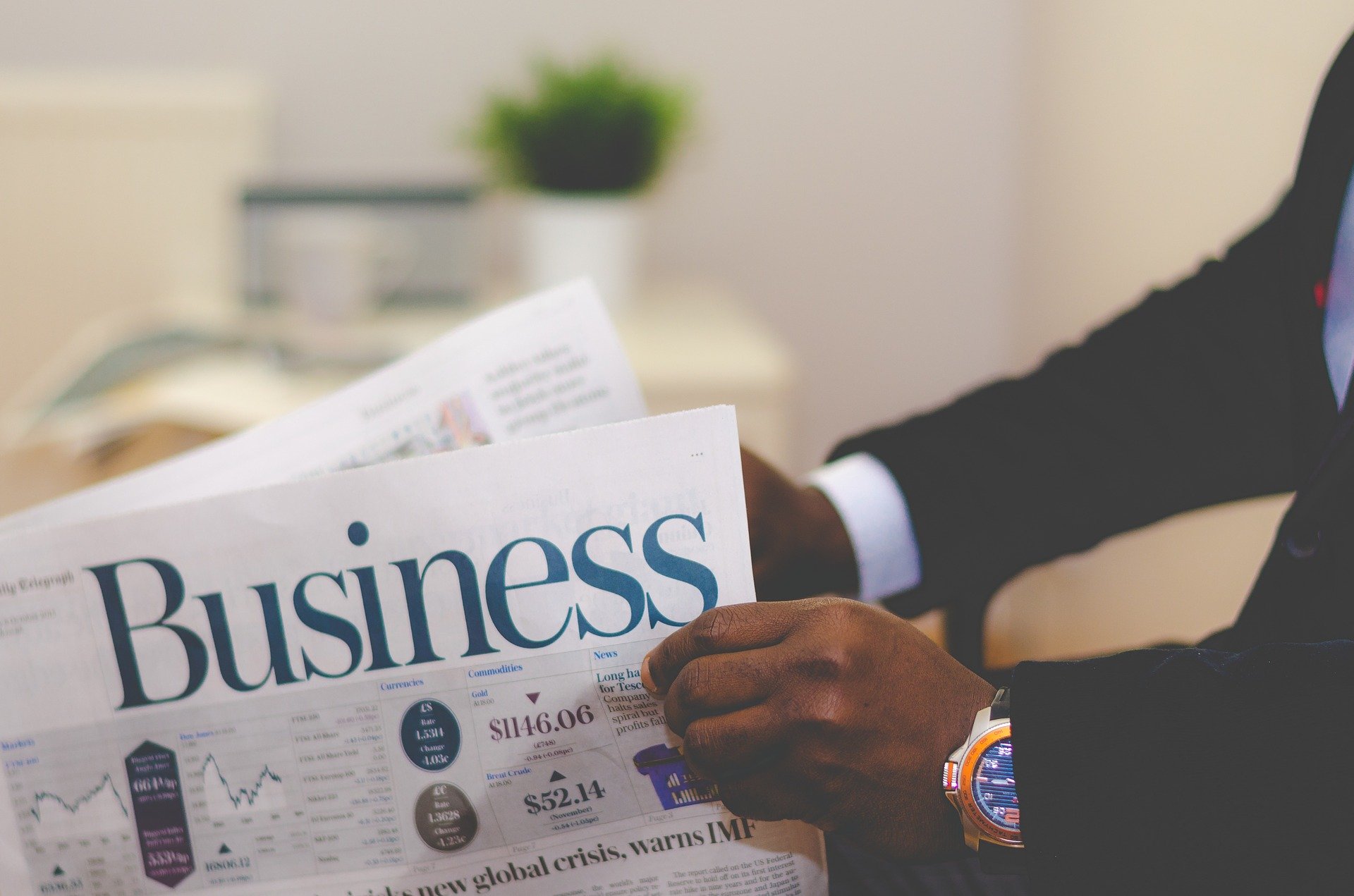 Bitcoin is predicted to reach highs of $15,499 by year’s end, according to a new report from financial comparison website Finder.com.

The figure is the average of 10 fintech leaders’ individual predictions, who speculated what might be in store for the coin in 2020.

With Bitcoin’s recent price decline nearly everyone on the panel (90%) agreed Bitcoin has not been immune to corona-triggered asset sell-offs.

Technologist and Futurist at Thomson Reuters, Joseph Racynski, noted that in the current climate institutional investors were quick to dump Bitcoin.

“The reason for the drop in BTC price is a direct result of institutions unloading the coin in a rush to cash as soon as the virus impact was identified. It happened across all assets, but what it proved was that institutions actually did invest over the last few years in crypto,” he said.

However just half the panel (50%) say the decline is a result of Bitcoins’ failure to hold its price as traditional markets drop, suggesting Bitcoin might not be simply mirroring the equities market.
Either way, recent price movements have impacted Bitcoin’s viability as a safe haven asset, according to a panel majority (60%).

Meanwhile cofounder of Finder, Fred Schebesta, said that a short term correlation with traditional assets does not diminish Bitcoin’s status as a safe haven asset.

“Aside from Gold, the list of alternative assets to consider as a hedge against uncertainty in the global markets are far and few between. To me, Bitcoin remains one of the most attractive assets to help diversify a portfolio looking to hedge risk in the coming years,” he said.

Managing Director at Digital Capital Management, Ben Ritchie, conceded that Bitcoin is currently seen as a high risk asset but argued it could be a safe haven down the track.

“Bitcoin is being positioned as a future safe haven but currently is considered as a high risk asset,” he said.

“The recent short term liquidity impact contributed to its correlation to equity markets and does not impact its future viability to become a safe haven. It continues to trade more in line with risk assets than safe havens, which is consistent with its performance to-date in periods of extreme market volatility… It is interesting to note that even gold has suffered from violent price fluctuations recently dropping approx 12% before bouncing off its 50 week moving average.”

While the panel was divided on the future of Bitcoin, they largely agreed that market conditions will eclipse any hype as a result of the halving.

COO & cofounder at MarketOrders, Julia Sukhi, was just one of two (20%) panellists to say recession fears won’t nullify hype around the halving.

“As markets become weaker and chaotic, there will be certainty in the BTC markets in terms of the halving so more attention will be attracted to this event,” she said.

You can view the full report here: www.finder.com/cryptocurrency-predictions