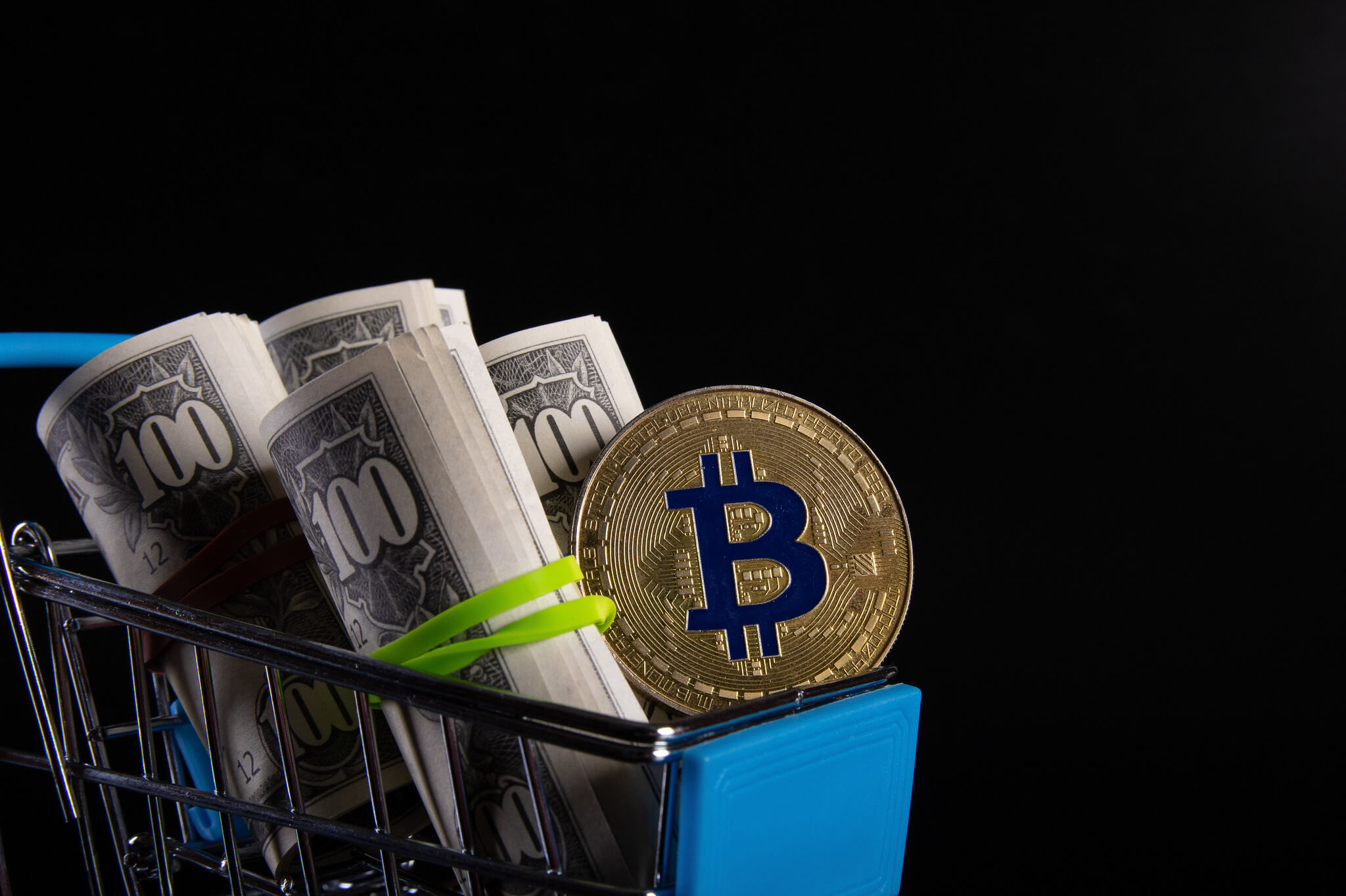 Sunayna Tuteja, the former head of digital assets for TD Ameritrade, is now the Federal Reserve Bank of Richmond’s Chief Innovation Officer, according to a press release.

According to Tuteja’s LinkedIn profile, prior to her transition, she had been at TD Ameritrade since 2014. During her long stint there, she focused on emerging technologies, eventually transitioning to the role of Head of Digital Assets and Digital Ledger Technology.

Tutja is a well-known Bitcoin supporter, and has even described herself as a “crypto nerd.” In 2017, TD Ameritrade, with Tutja as Head of Digital Assets, began supporting Bitcoin futures trades.

In her new role as Chief Innovation Officer, Tuteja  “will lead efforts to identify, research, enable and advocate for new technologies while fostering a culture of innovation, collaboration and experimentation”.

We are pleased to announce the appointment of Sunayna Tuteja as the Federal Reserve System’s chief #innovation officer! She will lead efforts to identify, research, enable and advocate for new technologies while fostering a culture of experimentation: https://t.co/7ltuh8JI4o pic.twitter.com/ON4pvek0xj

“Innovation is fundamental to the Fed’s IT strategy, so I am very excited that Sunayna was willing to take on this new opportunity”. said Federal Reserve Chief Information Officer, Ghada Ijam.

Adding that Tuteja “…will be collaborating with business and technology leaders to formulate an agenda that advances technology research and leverages the great innovation work already underway across the Fed”.

The Fed seems to be taking a keen interest in Stablecoins and Central Bank Digital Currencies (CBDCs). During a recent webinar, The Federal Reserve Chairman, Jerome Powell, described the central bank’s work on Stablecoins as a “very high priority”.