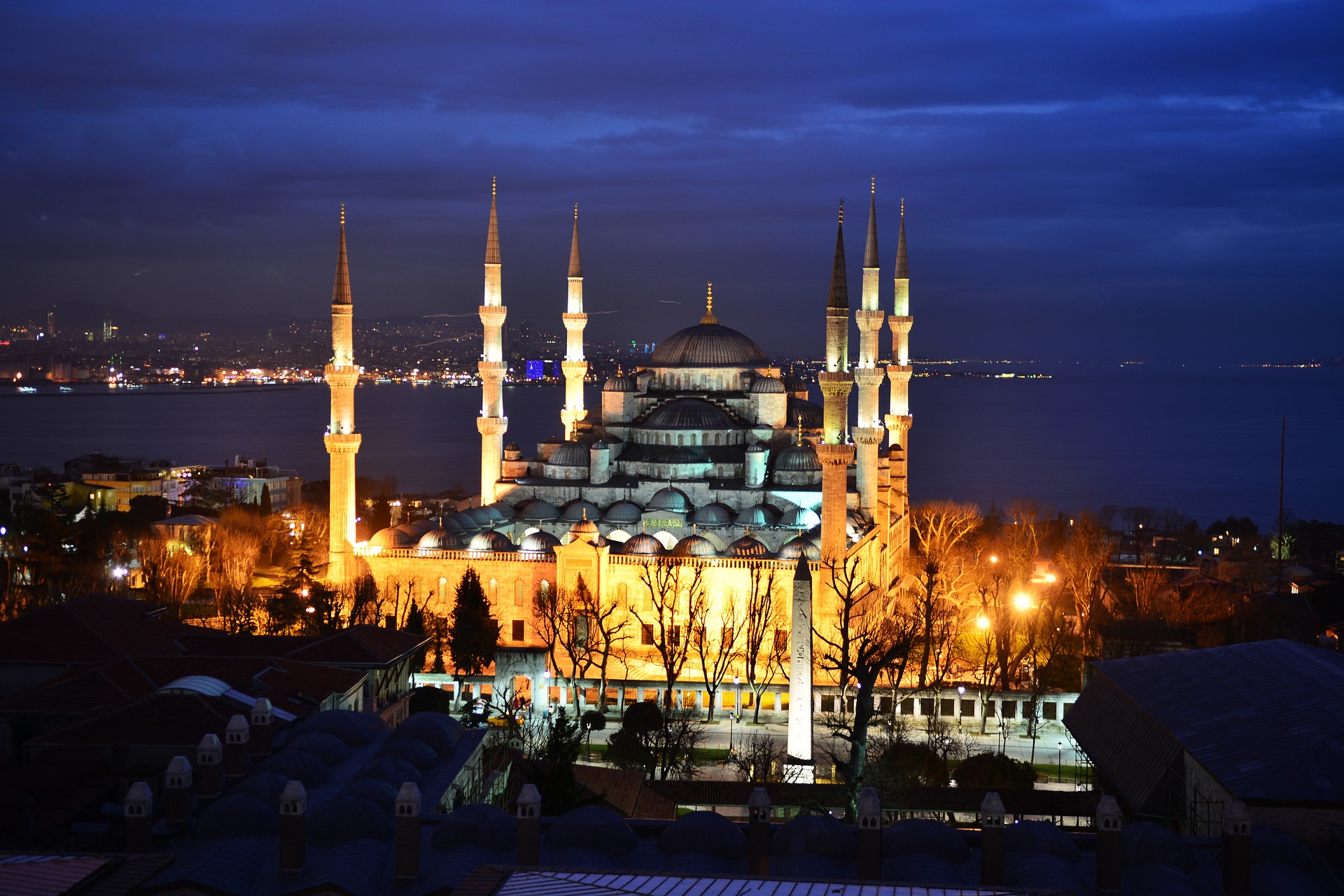 The highly anticipated Constantinople hard-fork of the Ethereum blockchain is, alas, delayed yet again.

The update, previously estimated to trigger at some point earlier this week, was intended to add a number of updates to the network that would implement further security standards and ensure the future prosperity of the Ethereum Blockchain. You can read the official blog post on this announcement here.

Though it was originally due to arrive several months ago, Constantinople has been delayed, yet again, until such a time as all proposed changes to the Ethereum network are deemed secure. The delay comes after a Smart Contract auditing firm, ChainSecurity, discovered a vulnerability in solidity smart contracts that would enable what is known as a “re-entrancy” attack. ChainSecurity goes on to detail the exploit in a blog post from earlier this week, elaborating on the specifics of the problem. We’d encourage the more technically minded among you to have a look for yourself here.

Despite the delays, let’s have a quick look at what the proposed changes in the Constantinople fork were intended to bring to the table…

The fork, originally set to happen between the 14th and 18th of January, on block #7,080,000, would have seen 4 significant changes: improvements to the Ethereum virtual machine; the reduction of block rewards from 3 to 2, as well as early steps to prepare for a transition to proof of stake. All of these changes aim to safeguard Ethereum as one of the most advanced blockchains around, by facilitating dApp development and integration, shaking up the mining scene so large scale privatized mining is less profitable, as well as optimizing gas fees to make the network run faster and smoother overall.

While it’s still uncertain when the fork will now take place, it’s still on the way, and perhaps sooner than we might expect. Following the delay announcement, Ethereum has taken a hit of just over 5%, and private mining groups are sure to want to squeeze every last drop of juice from their precious farms, before the changes take effect.

Regardless of when it happens, Constantinople isn’t the final stop on Ethereum’s journey. It’s more of a layover destination as we move ever closer to “Serenity” – the fabled update that would see scaling issues on the network completely resolved.