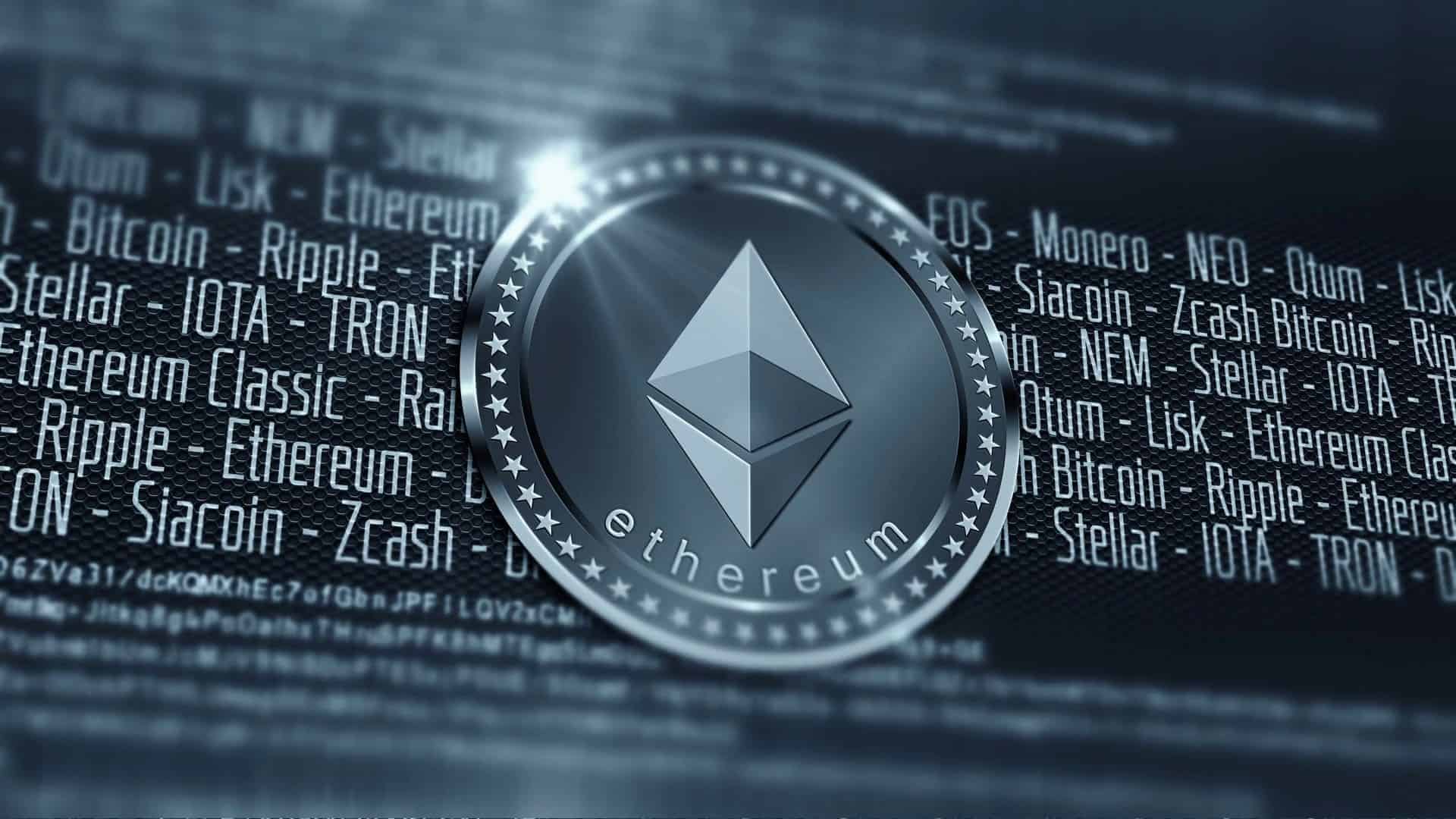 The Ethereum price is nearing previous all-time high levels, while Bitcoin appears to be stuck in a sideways motion between $34,000 and $38,000.

Ethereum’s momentum has been gradually strengthening over the past few weeks, leading it to outperform Bitcoin. Since 1 January 2020, ETH has seen an 80% increase, while BTC has only seen a 27% increase. Ethereum is up more than 12% over the past 24 hour period, with bulls likely to strengthen as Ether approaches previous ATH levels.

Ryan Watkins, Senior Research Analyst at Messari took to Twitter, to boast that Ethereum’s daily transaction volume “is going parabolic”.  Included in the Tweet was a chart showing that Ethereum (including Ethereum-powered stablecoins but excluding non-stablecoin ERC-20 transactions to avoid double-counting DEX volumes.) have processed $12.3 billion in transactions over the past 24 hours, compared to Bitcoin (Including USDT issued on Omni) $9.3 billion, a massive $3 billion difference.

Imagine not being bullish $ETH. pic.twitter.com/3NfOz1ruiM

Ethereum is not the only altcoin making waves. Polkadot (DOT) also continues to be one of the top-performing altcoins up over 100% in the past 7 days, surging to over $19, flippening XRP in terms of market cap, to become the fourth largest crypto by market cap, according to CoinMarketCap.

Is Solana Bridge Falling Down?