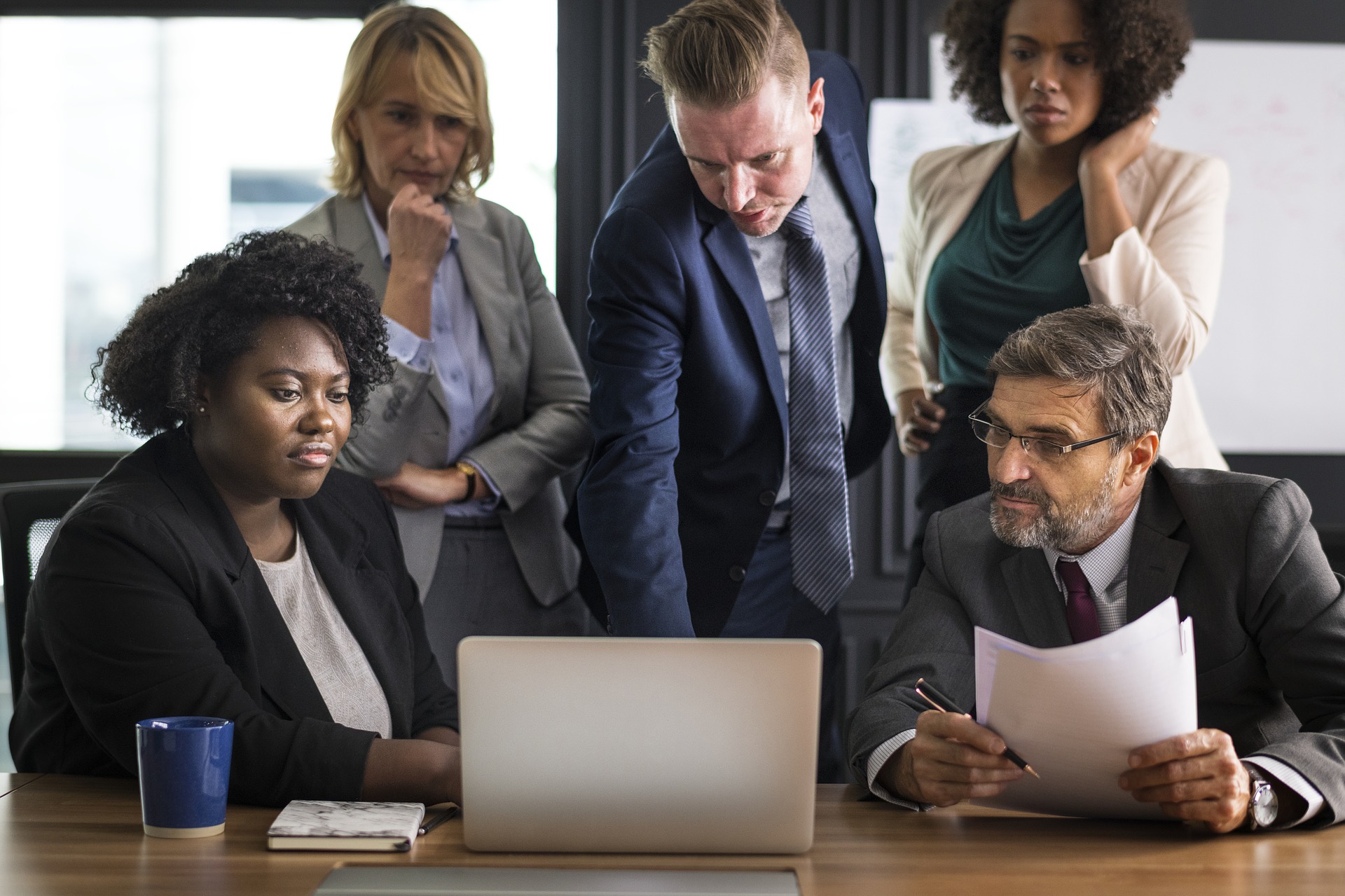 The adoption of cryptocurrencies in developing countries has been well documented and the anomaly is often flagged that people who have less appear to take greater financial risks.

Initial findings from the Luno ‘Future of Money’ survey, which took the views of more than 7000 respondents across Europe, Africa and South-East Asia helps explain this phenomenon. As large global tech firms start to move into blockchain and altcoins, the research shows why early adopters, the most important audience for these firms, will probably come from emerging markets.

Marius Reitz, Luno GM: Africa said: “As some of the world’s largest tech giants announce they are launching cryptocurrency coins we believe developing markets will be the lead adopters. Our research shows that in these markets people are more financially savvy because they have to be, which means that they need and understand the benefits the new coins can offer.”

When asked the question “Do you think a single global currency would make the current financial system better or worse?” almost three times as many respondents from South Africa and Nigeria said it would make it better, compared to the UK.

“The data also identified why money is such a focus in emerging markets.  When asked why money is important to them, the respondents said that it was ’to secure my family’s well-being (60%) or to ‘pay for my education’ Nigeria 25%, compared to 8% in the UK. A further question regarding the setting of a monthly expenditure budget found that 80% of people in Malaysia; 65% in Nigeria; 73% in South Africa and 74% in Indonesia, do, compared to 54% in the UK. And, 33% in Indonesia compared to 0% in the UK, are more likely to stay within the budget they set.”

“It is very clear that if money is not simply a ‘nice to have’ and is vital for your future, then you spend more time understanding it, managing it, preserving it and to an extent being creative with how you maximise the use of it. Therefore if a cryptocurrency can provide a secure and cheaper means of exchanging value, better than the existing system, it will be used. This is why we believe that as new cryptocurrencies, linked to global brands are introduced they will find an important audience in emerging markets.”

“These markets are also more likely to exhibit grassroots level adoption (versus institutional)” said Reitz. “In almost every emerging market country surveyed, over half of the people said they would turn to family, friends or colleagues for financial advice over government organisations which shows that people in these markets rely on information from those closest to them”

This survey presents an overview of a study conducted by Dalia Research for Luno between 17/05/2019 and 07/06/2019 about the future of money. The sample of  over 7,000 individuals with internet access was drawn in France, Indonesia, Italy, Malaysia, Nigeria, South Africa and the United Kingdom . Calculated for a sample of this size and considering the design-effect, the average margin of error would be +/-3.1% at a confidence level of 95%.

This article is a Press Release received from “Luno”. Global Crypto did not receive any form of compensation for its publication, and due to its material being deemed newsworthy for the Southern African blockchain industry, it was thus published accordingly.