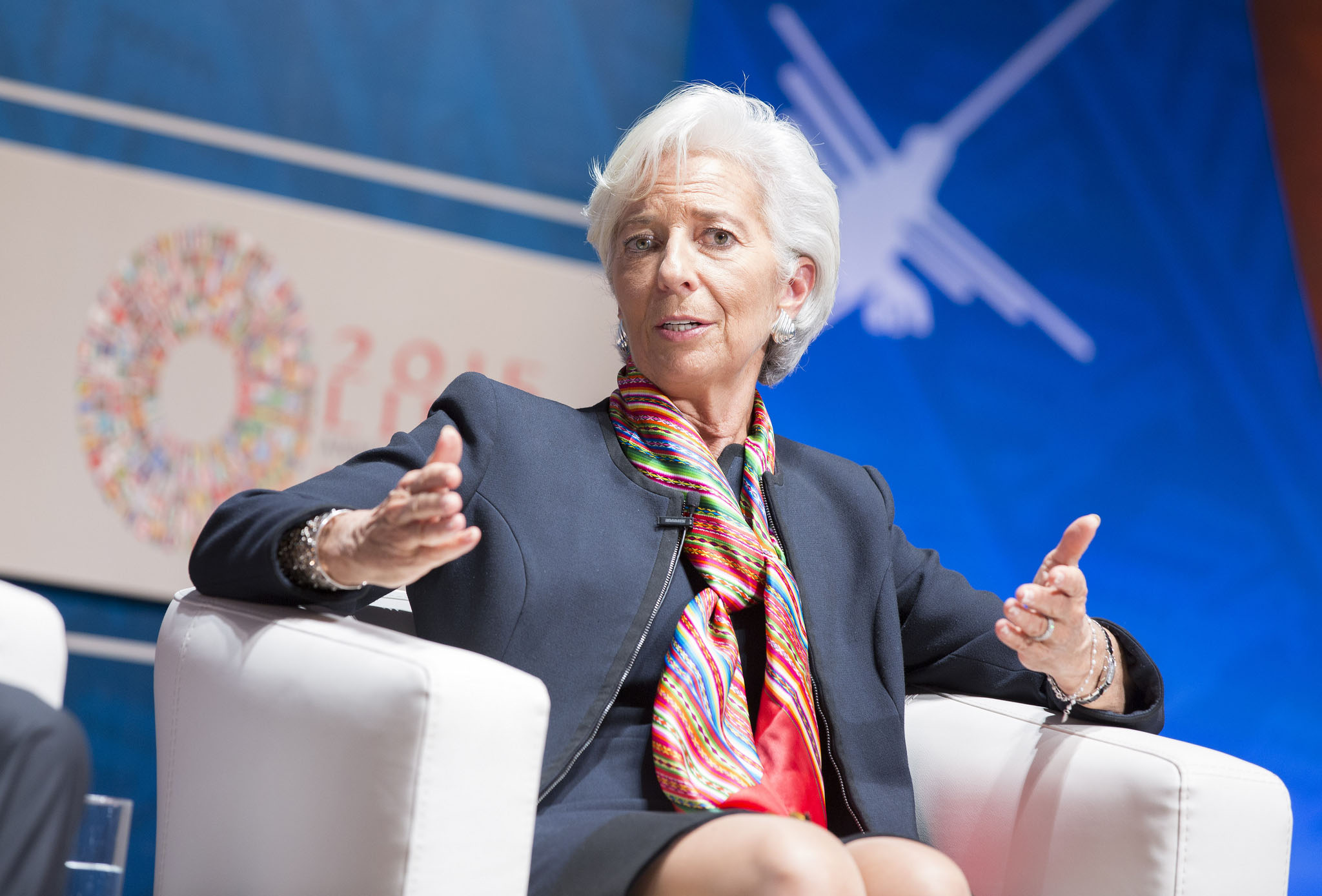 The European Central Bank president, Christine Lagarde, has called for the global regulation of Bitcoin. Lagarde claimed that the digital currency had been used for money laundering activities in some instances, and that any loopholes needed to be closed.

Speaking at a Reuters conference, Lagarde said Bitcoin is an asset and not a currency, arguing that the “highly speculative asset” has led to “some reprehensible activity,” including money laundering.

“Bitcoin is a highly speculative asset, which has conducted some funny business and some interesting and totally reprehensible money laundering activity.”

The cryptocurrency sector is still highly unregulated. Lagarde believes that there “…has to be regulation” and that the regulation “has to be applied and agreed upon … at a global level, because if there is an escape that escape will be used”.