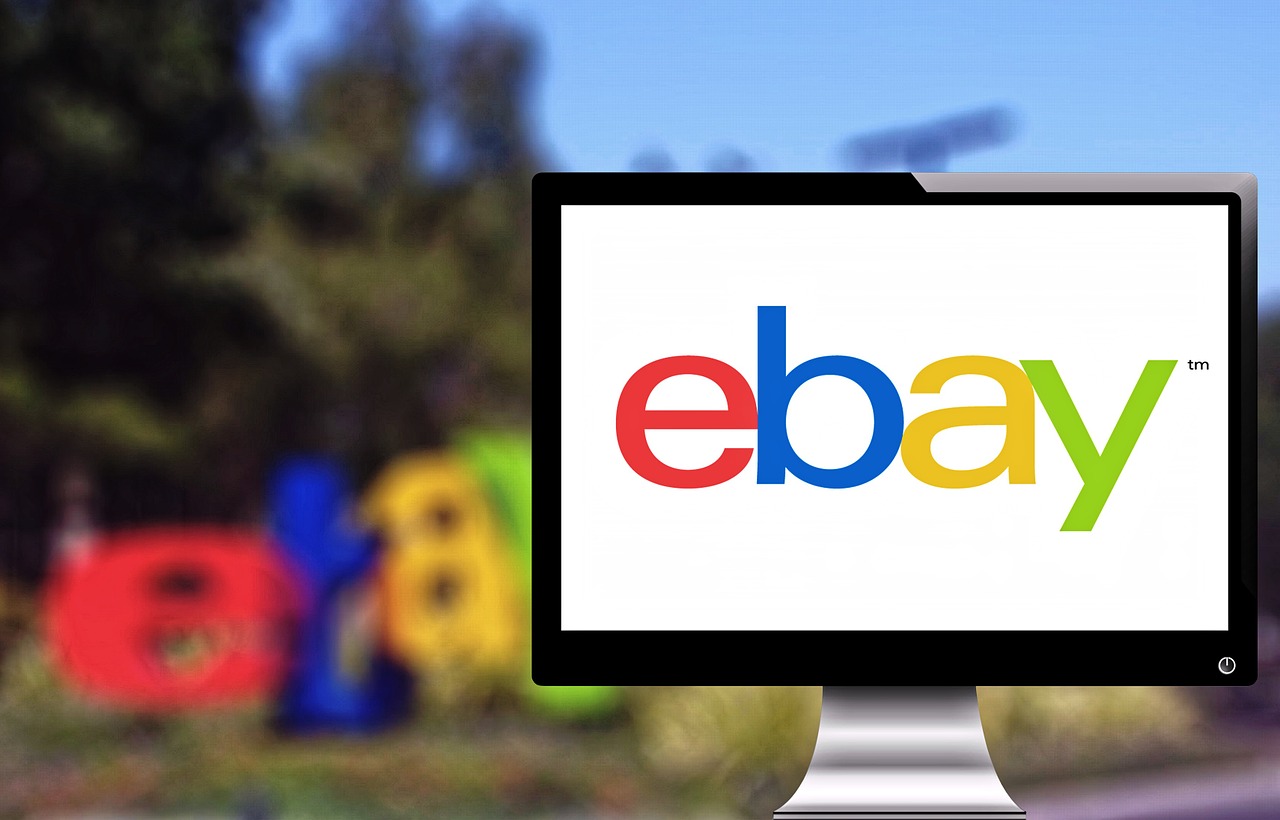 The internet marketplace is one of the oldest e-commerce platforms, and it is now striving to become the preferred platform for Generation Z and Millennials.

In an interview with The Street, the CEO stated that the company has been looking to integrate crypto payment options for a long time. An official announcement could be made during the upcoming investor’s day on March 10.

According to eBay CEO Jami Lannone, the platform’s priority target audience is young people. He went on to say that the platform was focusing on deals involving collectable sneakers, which is a growing trend for the younger generation.

During his interview, Iannone revealed that the e-commerce powerhouse is looking to transition to new payment modes, despite managing $85 billion of volume on its platform directly.

We’re not accepting crypto currently. But on March 10, we’re going to go deeper on all of these things, payments, advertising, our focus categories.

eBay will be the place where people trade goods, whether they be physical or digital.

Last year, the company approved the trade of NFTs on its platform, which helped their meteoric rise in popularity.