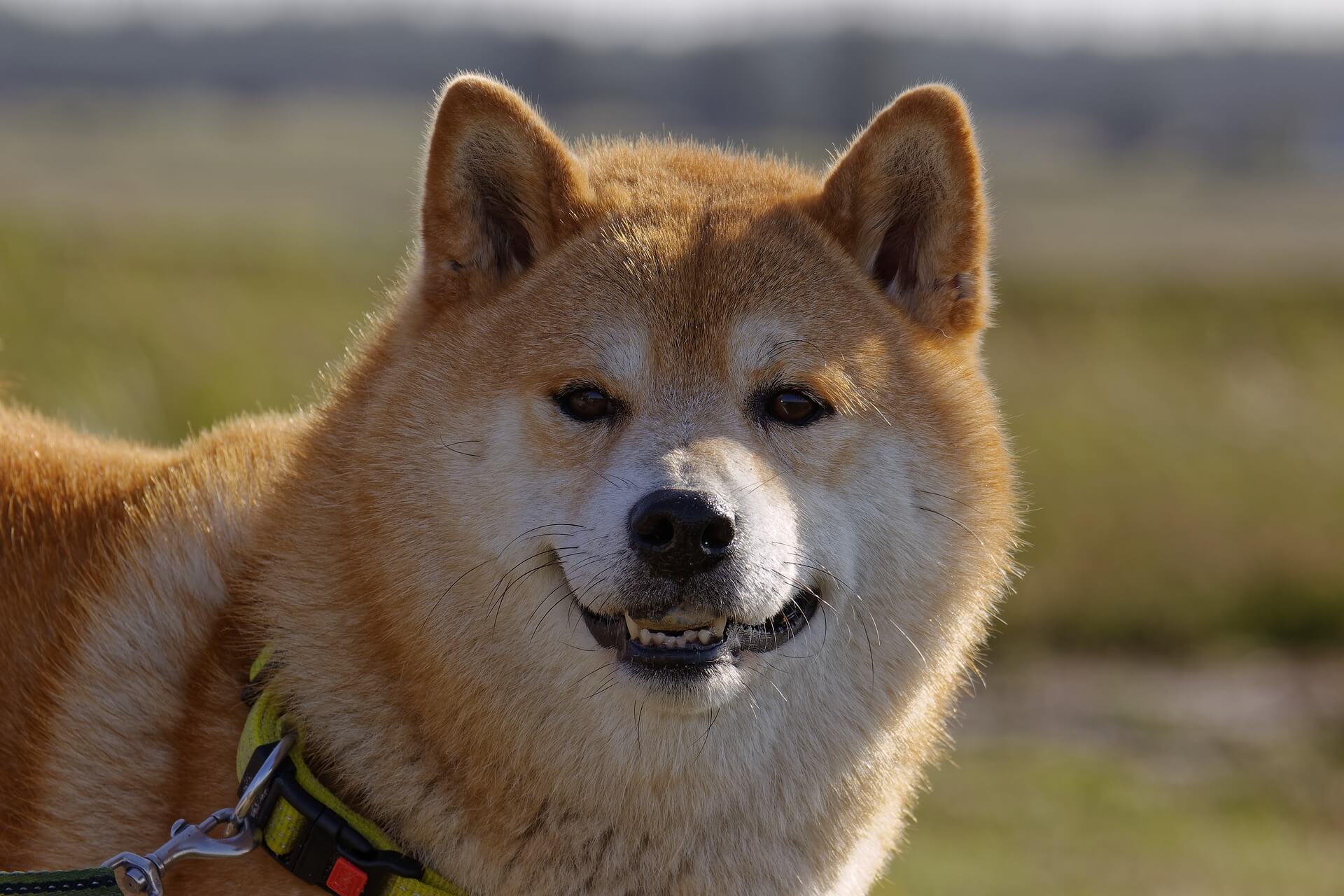 In the wake of the euphoric mania we are seeing in the cryptocurrency markets at the moment, Dogecoin co-founder Billy Markus has issued a statement on the platform’s official Reddit page. The statement comes after the euphoria has been elevated to stratospheric heights thanks to continued tweets from Tesla CEO Elon Musk.

The post was originally published to the official Dogecoin Reddit page, but was automatically deleted by the algorithmic moderator. It has since been reinstated.

The full post from the altruistic yet authentic statement reads as follows (we have edited for grammatical purposes only):

Hi folks! I can’t believe this place is over a million members now – back when I was active we had less than 10% of this! So I’d like to introduce myself to many new folks – I am Billy Markus, the original creator of Dogecoin. As you may have heard, it was indeed created for sillies after Jackson Palmer made a flippant tweet about it: That this idea could be the ‘next big thing’ and I threw it together, without any expectation or plan. It took about 3 hours to make, with the bulk of that time making alterations to the client, and making the text Comic Sans, with some custom graphics and wording for different pieces of the UI.

As I mentioned on my twitter, I’m no longer part of the Dogecoin project, I left around 2015 as the community started to strongly shift from one that I was comfortable with. I don’t currently own any Dogecoin except what has been tipped to me recently, I gave away and/or sold all the crypto I had back in 2015 after being laid off and scared about my dwindling savings at the time, for about enough in total to buy a used Honda Civic. I’m not struggling – I work full time as a Software Engineer – but I’m mentioning this to set the record straight, as there are many incorrect assumptions around my involvement and stake in the project.

So if I’m not involved in Dogecoin, why did I want to post? I wanted to give a little perspective and history for some of the founding principles of Dogecoin, for anyone who was willing to listen.

With the recent Dogecoin mania going on, my inbox was being flooded by people demanding me to do things for them so they would become richer. This was a bit jarring for the reasons I mentioned above – and while I am sympathetic to those struggling and understand how emotional and important money can be, especially right now with this pandemic, I couldn’t help feeling pretty down about it. My mom is currently struggling to make her home payments and will likely lose her house, and if I hadn’t “messed up” my crypto investments years ago, I would be able to comfortably help her.

But I did receive some encouraging words and a few small tips – and honestly, that did help take the sting off everything and elevate my mood. And more relevantly, it reminded me of one of the original messages of Dogecoin – one of unexpected generosity. I’ll explain that message with a story.

The first few weeks after Dogecoin was released was incredibly fast moving, and I think I would succinctly describe it as “complete utter insanity.” It went from a silly joke to being worth something to people very quickly, and a community was developing fast, with lots of shady people and lots of new people, quickly putting up services and infrastructure around it.

One of those things was an online wallet – instead of having to download the clunky and slow main client where you have to download the whole blockchain, someone had provided a service to hold people’s Dogecoin for them. Online wallets in the history of cryptocurrency have a history of being sketchy, and sure enough, on Christmas, the wallet was hacked, and 21 million Dogecoins were stolen in the process.

This type of story was all too common in cryptocurrency world, but what happened next was not. Some members of the community got together and started a Dogecoin fund to “Save Dogemas” – to try to return money to those who had lost it, and the community – to my great surprise – was willing to help. The Dogecoin community donated millions of coins to help those who had been victims of the bad actor – and that spirit didn’t stop, the community would donate Dogecoins for both good causes, such as helping build water wells in Africa, helping connect service dogs and kids, and silly and amusing causes, such as helping send the Jamaican Bobsled team to the Olympics, or sponsoring a Nascar driver.

People are talking about Dogecoin going to $1 – that would make the “market cap” larger than actual companies that provide services to millions, such as Boeing, Starbucks, American Express, IBM. Does Dogecoin deserve that? That is not something I can comprehend, let alone answer.

Again, I have no real say in this, and everyone has the right to value the coin in any way they wish – it is just my wish, as the original creator, that Dogecoin and the Dogecoin community can be a force for good. And I don’t mean that in some sanctimonious way where the only thing of value is giving to charity or directly helping others – anything that is amusing or fun has value as well. The fiat value of Dogecoin is quite literally whatever someone else is willing to pay for it at any point in time, and the intrinsic value is not something I will ever be able to define, so when I talk about value, I’m not talking about those things. I’m talking about “True Value”, which I’d define as the positive things Dogecoin brings to the world.

Pump and dumping, rampant greed, scamming, bad faith actors, demanding from others, hype without research, taking advantage of others – those are all worthless. Worse than worthless, honestly, bringing more negativity to an already difficult world. As the creator, some have called me the “doge mother” so I say this with that hat – when I see things like that – and I’ve seen plenty of it through the last 7 years – I’m not mad, just disappointed.

If you read this far, I appreciate it. Keep educating yourself as much as you can on how cryptocurrency works, how these markets work, never risk more than you could safely lose, be vigilant and aware. I wish you all the best.