Home News BTC Did Elon Musk Cause The Crypto Market To Crash? 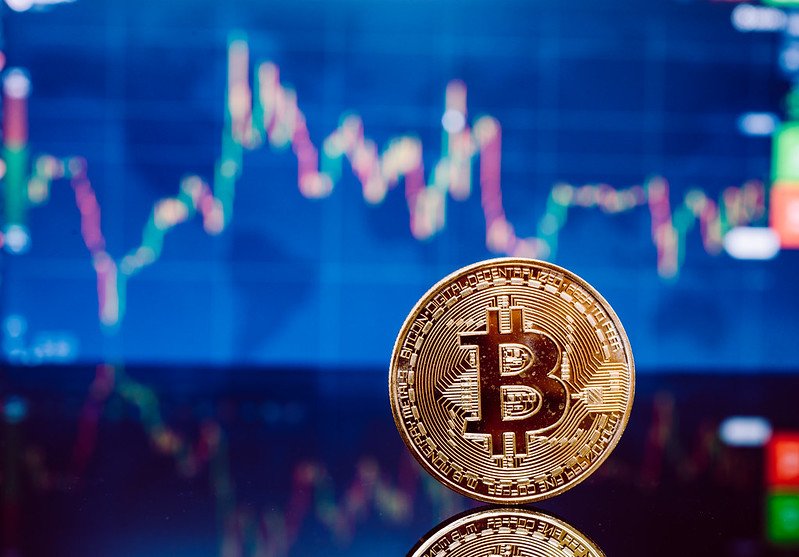 Elon Musk, who is no stranger to causing market havoc with his tweets, has implied that Tesla plans to sell, or has already sold, its Bitcoin holdings. The news comes less than a week after Musk revealed the electric car manufacturer would no longer be accepting Bitcoin as payment for its vehicles, citing environmental concerns.

Musk replied to a prediction that Tesla would dump its Bitcoin holdings this quarter, by simply saying “Indeed”. It’s unclear if Musk was attempting to respond with sarcasm. If this was an attempt at sarcasm, it has clearly backfired, causing the entire crypto market to dump.

The sarcasm suggestion, however, may be a bit of a long shot, as there is no doubt that Musk knows how his tweets directly affect the crypto market.

It is unclear why Musk, who has spent the majority of this year publicly supporting Bitcoin, has decided to somewhat change his stance on the digital asset. Responding to a Twitter user who claimed that Dogecoin is more centralised than Bitcoin, Musk said:

“Bitcoin is actually highly centralized, with supermajority controlled by a handful of big mining (aka hashing) companies.”

Adding that “A single coal mine in Xinjiang flooded, almost killing miners, and Bitcoin hash rate dropped 35%. Sound “decentralized” to you?”

Musk further asserted that he has a better understanding of money than most crypto analysts, highlighting his previous positions at PayPal:

“Hey cryptocurrency “experts”, ever heard of PayPal? It’s possible … maybe … that I know [more] than you realize about how money works.”

It’s unclear whether or not Musk has changed his stance on Bitcoin, or whether Tesla has sold, or will sell, its Bitcoin holdings. Bitcoin is down over 10% in the past 24 hours, and is currently trading at $43,500.