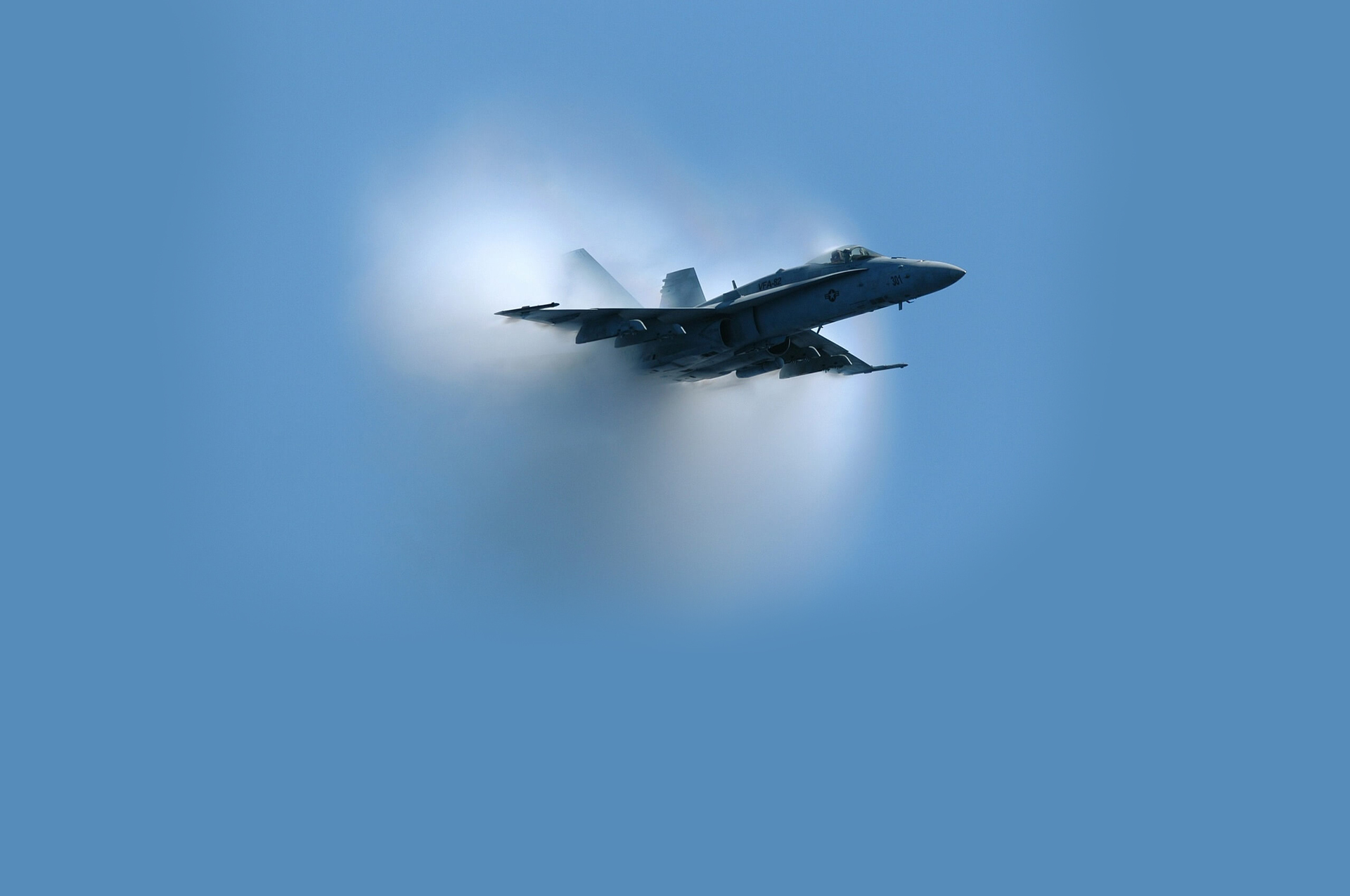 Cryptocurrency platform Luno has reached over 4 million customers worldwide, adding one million new users since September 2019. The platform also saw the second-biggest increase of website traffic across all exchanges for the month of April, higher than the likes of Binance, Coinbase and Kraken.

The news comes in what is already an exciting week for the industry, with the halving and follows the recent addition of Litecoin to the Luno platform, which joined Bitcoin (BTC), Ethereum (ETH) and Ripple (XRP).

“In the current climate, it’s only natural to see that people are looking for alternatives to traditional forms of money,” says Luno CEO, Marcus Swanepoel.

“Whether they’re looking for new ways to spend, or new assets to invest in, hitting this milestone – and the pace at which we’ve hit it – not only reinforces the trust users have in our platform but the growing appeal of cryptocurrencies.”

Founded in 2013, Luno is headquartered in London, with hubs in Singapore and Cape Town, and users across 40 different countries. It recently announced that its trading volumes doubled since the start of March 2020, with a 50% rise in its number of active users month-on-month. March also saw the platform’s biggest month in terms of trading volume since August 2019, and active users since April 2019.

“Since starting Luno, our mission has been to provide users with a platform to buy, sell and learn about cryptocurrencies,” adds Swanepoel.

“We want to show people that they can benefit from what we believe is a new and improved financial system, regardless of their location. With leading cryptocurrencies such as bitcoin, Ethereum, Litecoin and XRP readily available on a user-friendly and safe platform, we’ll continue to push cryptocurrency among the mainstream as we start our journey to 5 million.”