Google has released its annual report on search trends on their engine, revealing key data about what society is interested in. And despite most cryptoassets down by more than 80% across the board, including the mother of all cryptos Bitcoin, two cryptoassets appeared in two of the main search trends respectively.

The “What is…?” trend is a key trend to help reveal what society is trying to learn more about. With a number of individuals caught racketeering, the American government threatening a shutdown, and Easter all causing a spike in such searches, it was Bitcoin that needed the most explanation. 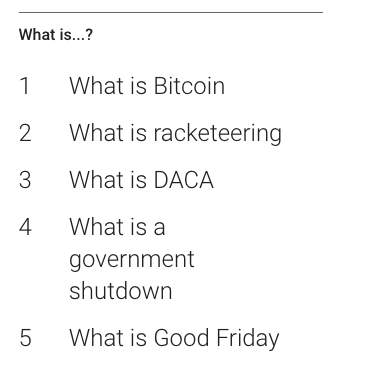 The number 1 search item in the USA in this “What is…?” trend was indeed “What is Bitcoin”. Granted, it would seem that the data reveals this was caused by the January price surge, which caused search points to start 2018 at 100 percentage points, and gradually move down every month to 25% by March. But the interest points hovered between 10% and 15% throughout the year, keeping it afloat to remain atop the trend for the whole of 2018. 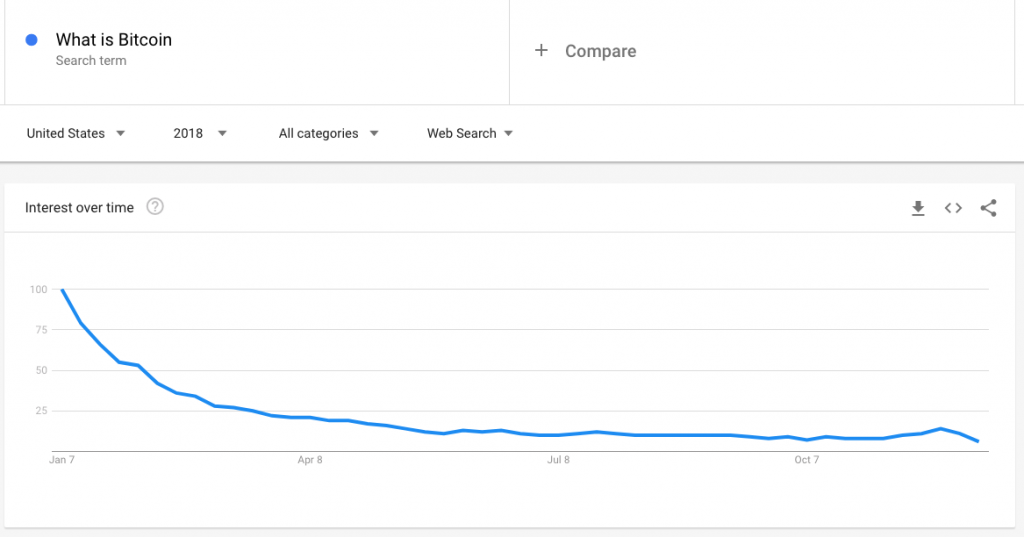 What was interesting to note was that the term still held strongly internationally, with South Africa being the country with the third biggest traffic for the term “What is Bitcoin”, and Nigeria coming in fourth place. Fascinating insights indeed. 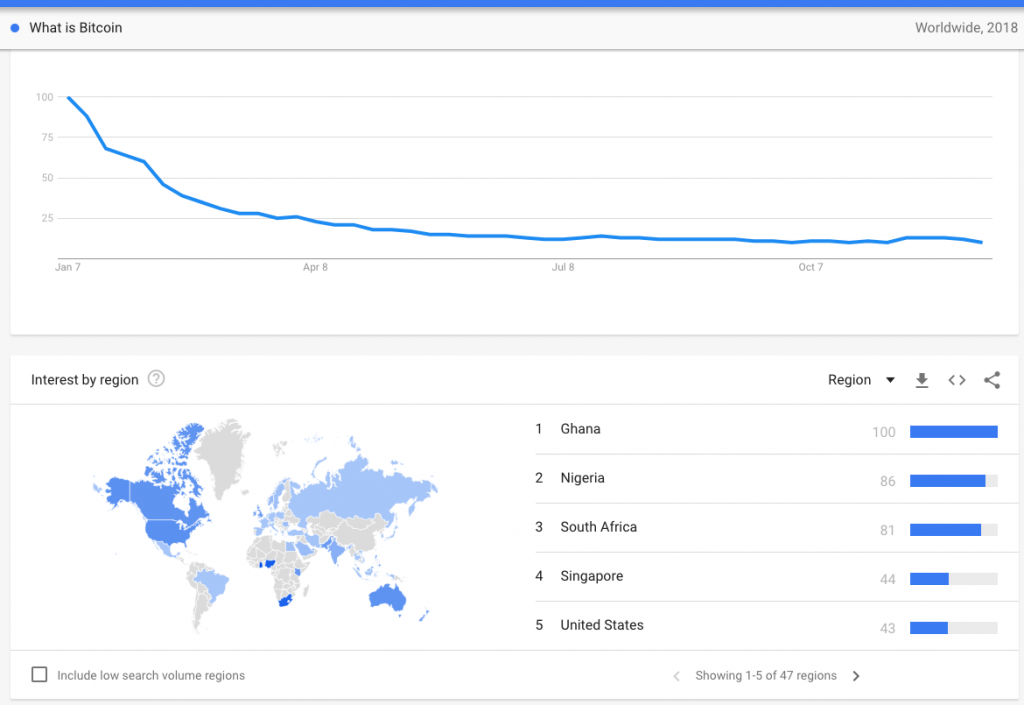 What was most revealing was the “How to” Google trend. Usually led by terms such as “How to make love” or “How to french kiss”, the mid-term elections in the USA obviously led the trend with “How to vote” searches. But it was position 4 that is most interesting.

“How to buy Ripple” was the fourth most searched “How to” trend in the USA. Is this thanks to Ripple Lab’s marketing endeavours, or just a reflection of the cryptoasset market in general? 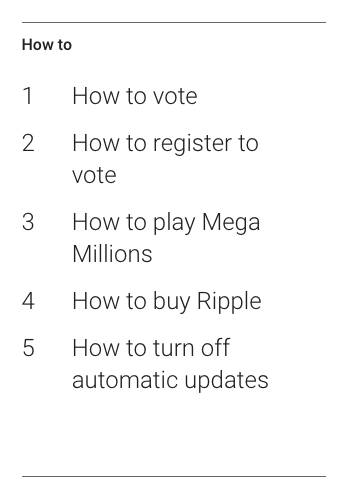 Interesting to note is that the popularity of the search term waned much quicker than Bitcoin’s “What is Bitcoin” term. Falling from 100 percentage points to 41 percentage points in the next trend term by mid January. This is probably an indication of the likes of CNBC influencing the market, and perhaps even their famous clip of “how to buy Ripple” being behind it? 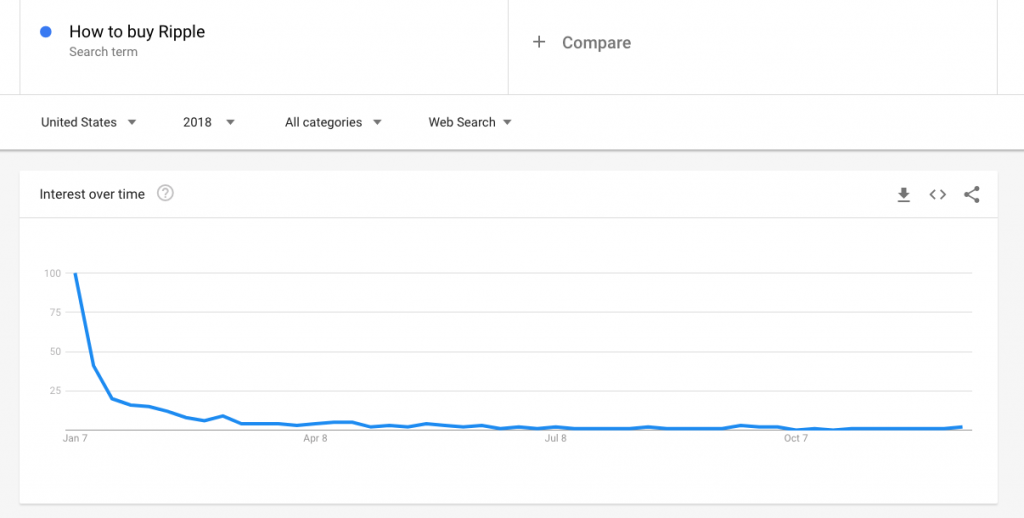 Whatever the direct cause, the search term held onto a Top 5 spot in the “How to” trend, which, along with Bitcoin’s leading of the “What is” trend, indicates just how much of an impact cryptoassets and blockchain have already had on the psyche of modern society. Perhaps indicating their entrance to the mainstream?