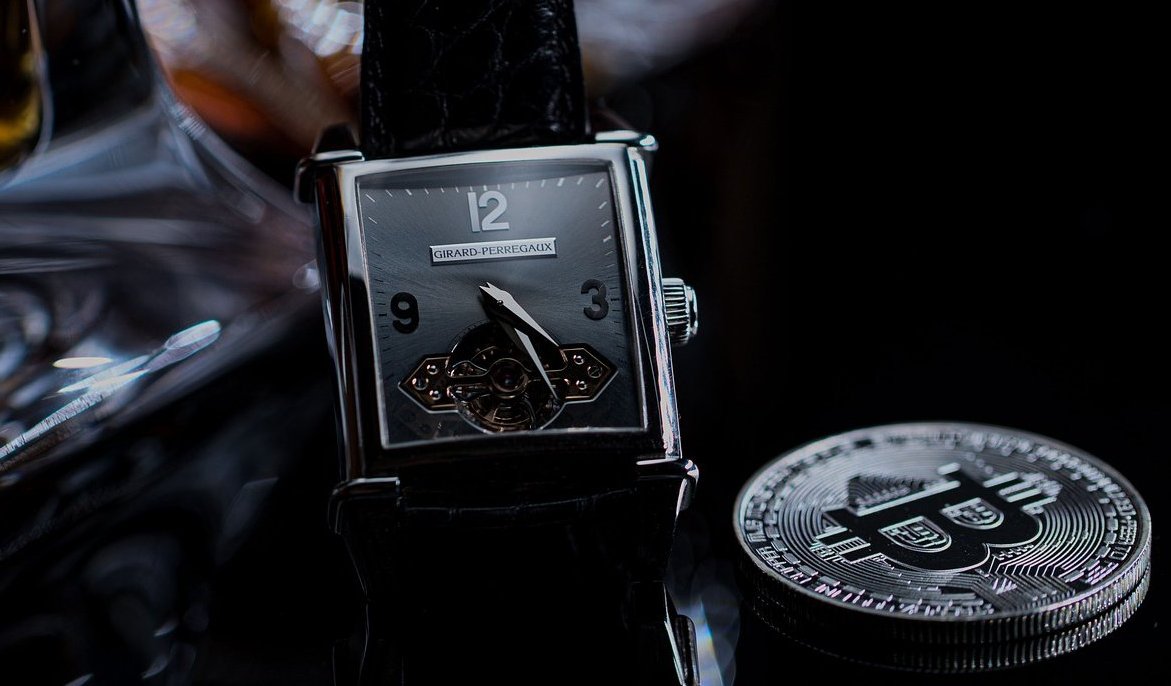 South Africa’s largest cryptocurrency exchange, expects to see greater adoption of Bitcoin and altcoins in 2020, continuing the momentum gained in 2019.

With the crypto space maturing rapidly, regulators around the world are accelerating efforts to either embrace or regulate cryptocurrencies. The pace escalated in 2019, no doubt motivated by Facebook entering the space with its Libra project.

In 2020, we expect to see this continue. The South African Reserve Bank is expected to announce crypto regulation in the first quarter of 2020. Internationally, we will also see a number of planned guidelines come into effect. In October, the G7 group of nations outlined the need for stablecoin regulation and implied that guidelines may be produced in 2020, while Japan also passed a bill to reinforce its existing cryptocurrency laws which comes into effect in April 2020.

Another major regulatory development expected this year is the introduction of the 5th Anti-Money Laundering Directive (5AMLD). While the specifics of how these regulations will impact the space are hard to predict, we are excited at the opportunity to learn about best regulatory practices that can be emulated in other regions.

One of the criticisms of Bitcoin and other cryptocurrencies is the lack of opportunity to actually use them. Throughout 2019, we saw this change rapidly, with new startups such as Flexa introducing slick crypto-payments platforms for retailers. More importantly, there was a diverse array of retailers both big and small, willing to integrate their services.

In 2020, we expect this trend to continue. Starbucks, which owns almost 30,000 outlets globally, has announced it will be integrating Bakkt’s crypto-payment service in the first half of 2020. Perhaps a major player integrating Bitcoin will motivate other retailers to accept crypto payments.

We anticipate that more institutional investors – banks, hedge funds, pension funds and endowments – will buy into cryptocurrencies as they diversify their portfolios, now that they finally have the professional machinery to do so. Bakkt got off to a slow start when it launched its Bitcoin futures exchange in September, but recently expanded its suite of products and launched new futures contracts in December on the back of  steady increases during the year, including a record 2,469 futures contracts traded on 22 November. This growth should continue into 2020 and inspire similar projects and competitors to offer new products. It also provides more options to institutional investors and traders.

There are several major events anticipated in 2020 which allow cryptocurrencies to transition into a new role in global financial services. The flagship project for this change has been the Libra project, which drew criticism from all sides as regulators lined up to grill Facebook CEO Mark Zuckerburg and Libra CEO David Marcus. Despite the bashing, they have persevered. In October, 21 organisations officially signed the Libra Association charter at the project’s inaugural meeting in Geneva, with Andreessen Horowitz, Vodafone and Uber among the big names.

Libra nodes which process transactions are now being run by Coinbase, Uber, BisonTrails, Iliad, Xapo, Anchorage and Facebook’s Calibra. This puts it on track to deploy its mainnet (technical foundation) in 2020 as planned – regulatory concerns permitting.

With Libra planning to sign up to 80 more members to the project, its potential impact is tremendous. It’s really a question of ‘when’ rather than ‘if’ and it is a game changer for the sector.

The next Bitcoin halving is set to take place in May 2020. This is a recurring event in which the number of Bitcoin rewarded to miners is cut by half – from 12.5 to 6.25 Bitcoin. These are programmed to take place every four years, or once every 210,000 blocks until the year 2140 when all 21 million Bitcoin are estimated to have been mined.

However, the cryptocurrency space has matured since 2016, with the traditional financial industry and some of the world’s biggest technology companies now taking an interest in Bitcoin. That makes the 2020 halving more unpredictable than ever, with no guarantee there will be another 2017 bull run.

In addition to these trends, we will be following the development of crypto in Asia. We have seen Malaysia welcome crypto companies back into the region (including Luno), while South Korea and Thailand have also started to implement new regulations that should pave the way for the advancement of crypto. There are rumours that China could make a big move in the space with the introduction of its own digital currency.

India, another country initially opposed to crypto, also appears to be changing its position. In November, Sanjay Dhotre, India’s minister of state for electronics and information technology, claimed that a “national level blockchain framework is being prepared” considering the technology’s potential and different use cases.

Finally, we will see the launch of the long-awaited Ethereum 2.0, codenamed Berlin. We also could see the death of ICOs.

Luno has been a leading cryptocurrency player since its launch and has been working closely with regulators globally and in South Africa. Operating in over 40 countries, Luno expects to lead the way for its customers in additional geographical territories during 2020.

This article is a Media Release received from Luno. Global Crypto did not receive any form of compensation for its publication, and as this material is deemed newsworthy for the Southern African blockchain industry, it was thus published accordingly.