Ladies and gentlemen, The Springboks did it!! I’m not sure what your stance is on rugby, but my golly I’m a fan (as is our Financial Analyst Graeme Tennant – hey, I’ve even converted our Editor Cath to enjoy the vibe)! What a remarkable performance, and what an incredible moment for South Africa.

Now, if you’ll excuse me, I’m off to fetch my son from school to take him down to see his heroes, and the Web Ellis Trophy, in person. Wish me luck.

Enjoy this week’s roundup of blockchain news, and if you’re in Cape Town, please come and visit myself and Barry Tuck at our stand at AfricaCom next week! Registration is free here, and we’ll be at stand BL5 in the FinTech & Blockchain section (as per below’s screenshot). 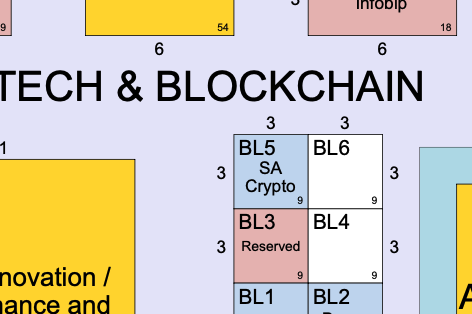 Have an incredible weekend everyone.

Here’s to changing the world. 😉

Political Powerhouses Look At Their Own Digital Currencies

As we mentioned in our last newsletter, see screenshot…

…China are getting serious about a blockchain-empowered digital currency. And while many analysts have cited this as the reason for the trend reversal on the Bitcoin price (even certain blockchain stocks surged after the news), it’s still a long way off becoming a reality. The People’s Bank of China’s Deputy Director Mu Changchun said this week that developing a digital Yuan, where citizens won’t need bank accounts, is now a horse race with everything to win. Ledger Insights filed this report.

Not to be outdone, and facing immense pressure by Facebook’s Libra ambitions, the European Union has jumped on the scene by calling on member states to take “concrete steps” towards creating a digital Euro. As The Telegraph reveals, the motion will be discussed at next month’s EU congress.

And just when you thought the Centralized nightmare of cypherpunks everywhere couldn’t get any worse, Turkey officially announced that they will issue a national digital currency in 2020 as part of economic recovery plans. The Express wrote about President Erdogan’s announcement here.

BOTTOMLINE: While blockchain was created to circumvent central economic authorities, its invention is so good it has given Central Banks the option to fully digitize their money. But with such Central Bank involvement, one wonders if this will only drive the demand for monetary alternatives such as Bitcoin?

What started with such a grand dream, Tokenized NASDAQ stocks, has ended so unceremoniously. DX Exchange launched in early 2019 with promises of grandeur, but this week announced that the costs of running the exchange have overwhelmed operations, and forced them to close up shop.

CCN report, however, that a one Limor Patarkazishvili was the sole shareholder of the exchange, and his name has been linked to over 100 binary-options scams in Israel. Perhaps in this case it was better for the industry that the exchange closed down.

Scams and exchange closures. How unfortunately common in this industry. 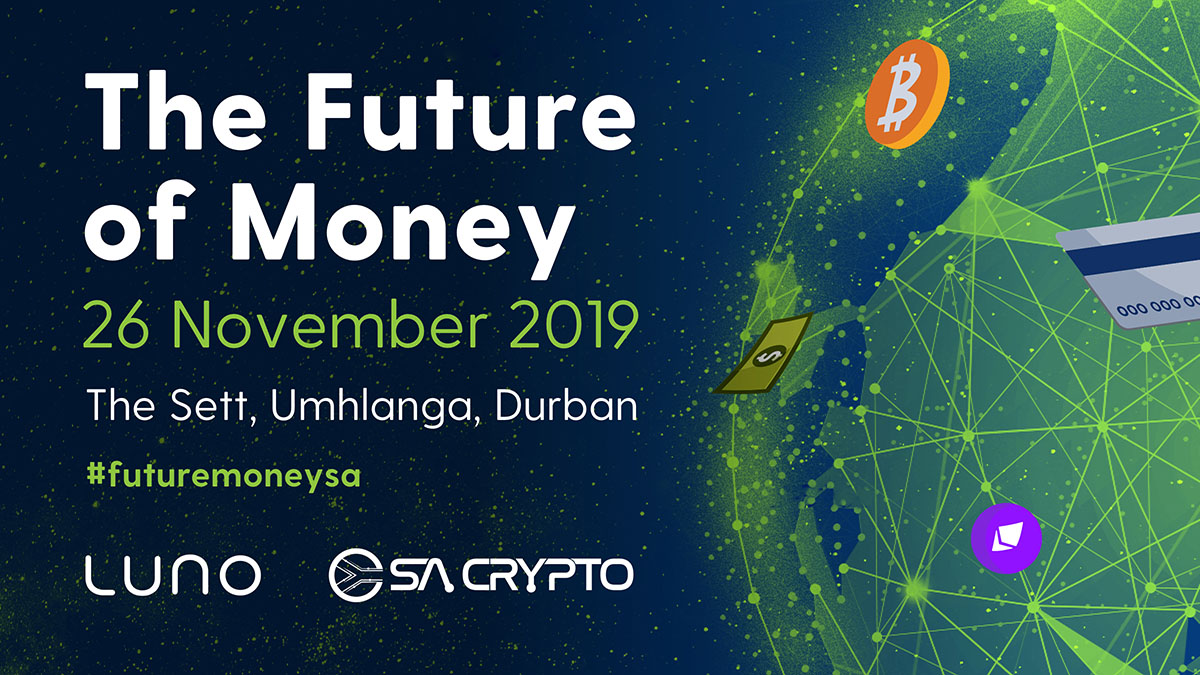 LUNO have partnered with Global Crypto to bring a provocative dialogue about the future of economics to Durban. Entitled “The Future of Money”, the one-night conference features renowned futurist Bronwyn Williams, our Financial Analyst Graeme Tennant, and LUNO’s GM for Africa Marius Reitz.

“We are delighted to partner with one of SA’s leading sources of crypto info, Global Crypto, and to bring this amazing event to their hometown is a privilege for us,” said Rameez Dockrat of LUNO.

Happening on Tuesday 26 November at 6pm in Umhlanga, the cover charge includes drinks and dinner. Find out the session details and book tickets here 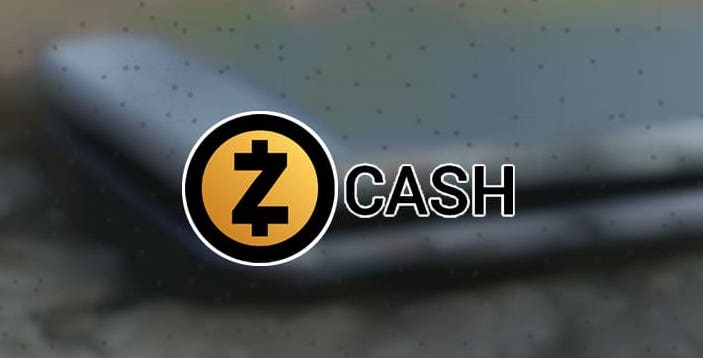 Popular privacy coin ZCash has found itself in a trademark controversy in recent weeks, after it emerged that their creator, Zooko Wilcox, was originally unwilling to share the trademark with the Zcash foundation. CoinDesk report that the talks between Wilcox’s company ECC and the foundation were more complicated than originally anticipated. But Wilcox was quoted as saying that he is devoted to Zcash and “can never stop working for it because of what it means for humanity”.

Popular Bitcoiner Koroush AK reminded blockchain entrepreneurs and crypto enthusiasts just what they should be focussing on in these exciting early days of the industry. 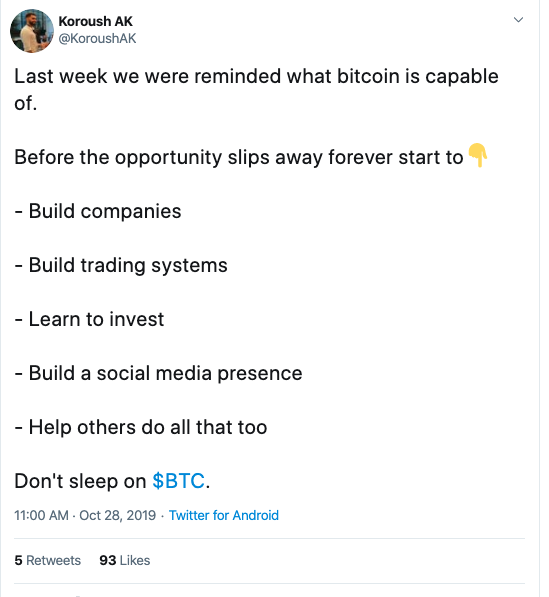 Now you’re up to date with everything you need to know, get in touch if you’d like to chat to us! Don’t forget to submit your “question of the week” for our Financial Analyst, Graeme Tennant to ponder over. He answers those in our regular Market Analysis segments!

Have a great weekend.

James and the @Global Crypto_ Team.