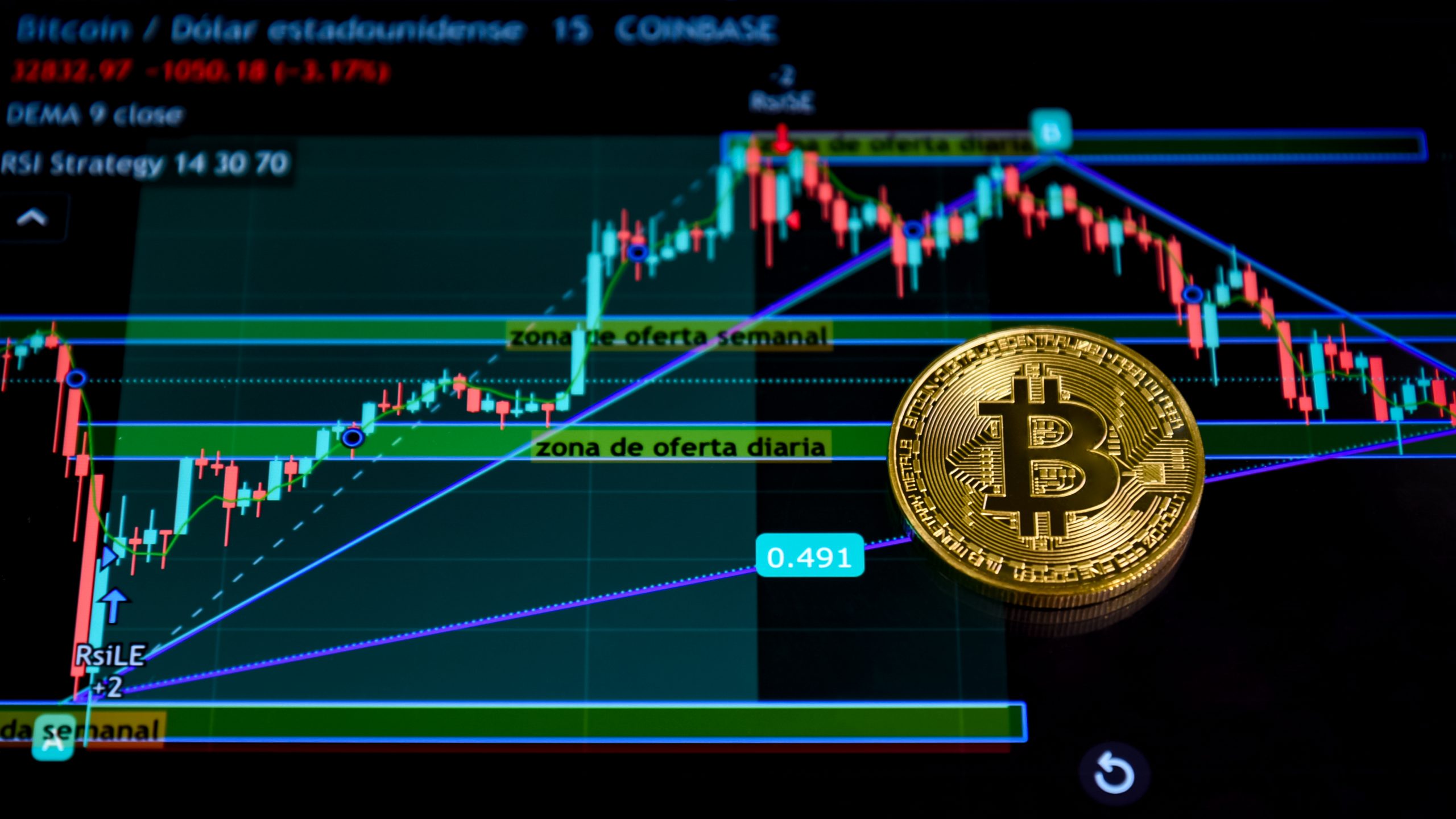 The total market capitalisation of all cryptocurrencies is now worth more than $1 trillion for the first time ever, according to data by CoinMarketCap. Data further shows that the total market cap during the 2017 bull run peaked at around $790 billion.

The market cap of Bitcoin alone is $687 billion, just shy of $100 billion from the total market cap of all crypto’s in 2017. Since Bitcoin is the world’s largest cryptocurrency by means of market cap, the latest increase is largely due to the massive increase in its price.

In 2017, at the height of the bull run, the total market cap excluding Bitcoin topped at around $540 billion. But the current market cap excluding Bitcoin is only at $317 billion. A massive $223 billion difference, this shows the dominance Bitcoin has on the crypto market. While Bitcoin is currently breaking all-time high levels, it seems that Altcoins are lagging far behind. It seems that Altcoins have some catching up to do.. Will they catch up before the next major correction?