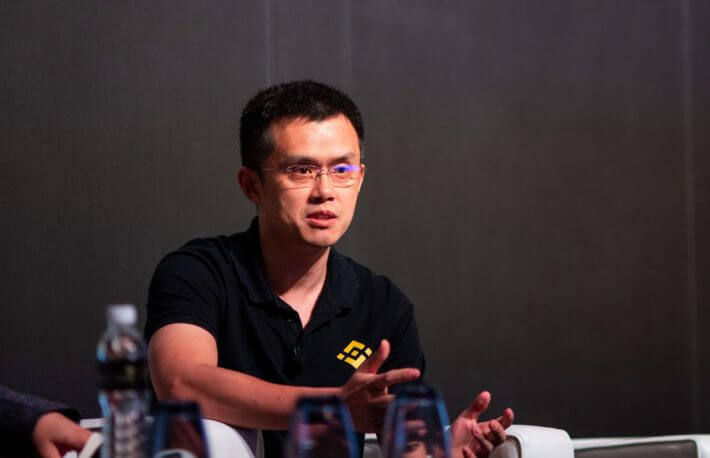 Around $7.1 billion has been offered by 19 different parties, with Fidelity investing $316 million of its own money in the takeover campaign.

On Wednesday, it was revealed that the world’s largest cryptocurrency exchange was among the equity investors in the transaction, according to an updated Schedule 13D filing with the Securities and Exchange Commission (SEC). In the event that an entity buys more than 5 percent of a company’s equity, a Schedule 13D must be filed with the Securities and Exchange Commission.

A small contribution to the cause. https://t.co/xD9XZxOWfL

Binance founder Changpeng “CZ” Zhao described the commitment as “a little contribution to the cause” in a tweet sent out shortly after the announcement was made.

Musk mentioned that he wants the platform to support freedom of speech and expression of opinions. The billionaire is also a well-known advocate of cryptocurrencies such as Dogecoin (DOGE) and bitcoin (BTC) (BTC). Twitter’s founder, Jack Dorsey, has also welcomed the takeover.