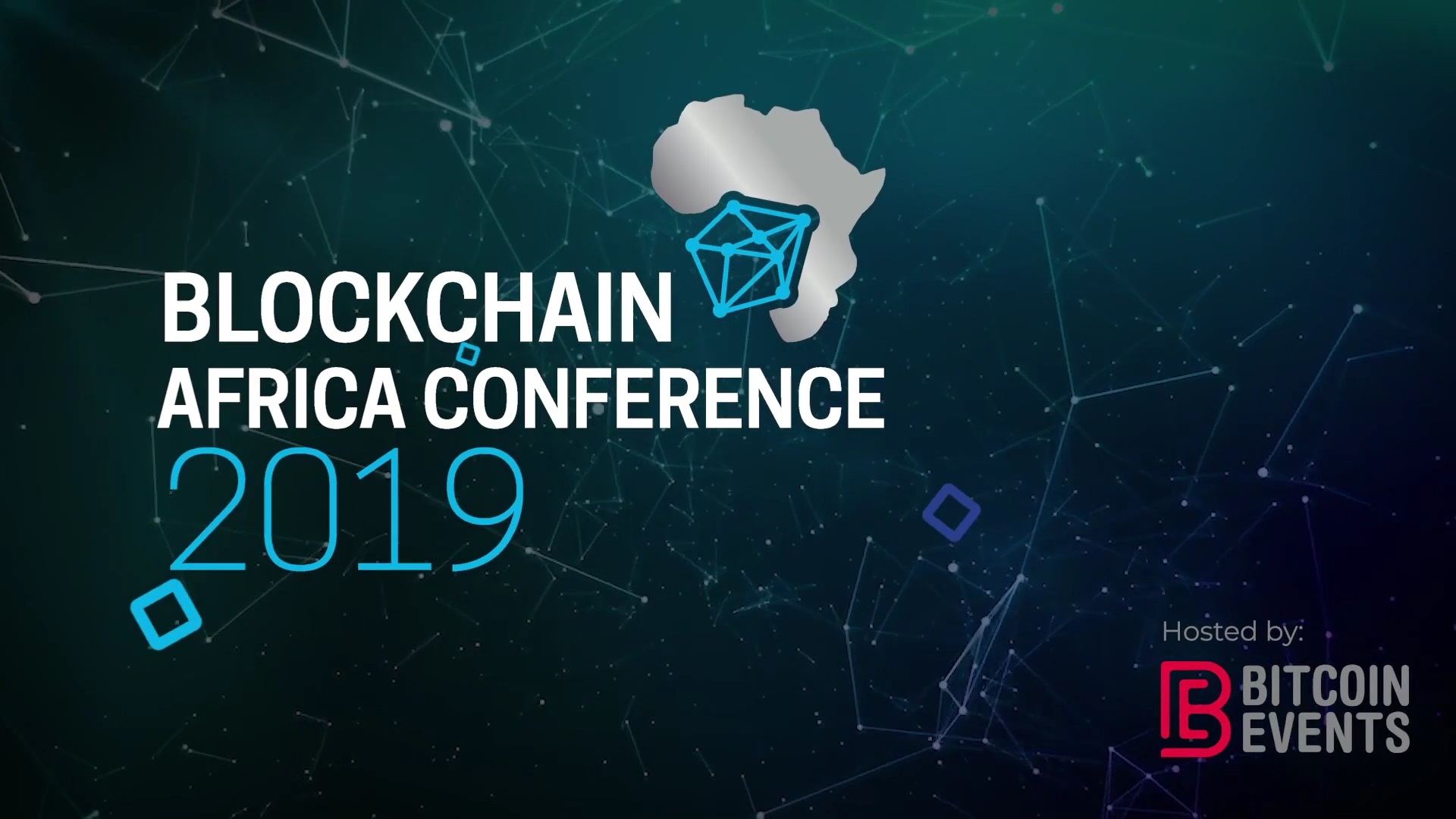 The Johannesburg edition of the Blockchain Africa 2019 conference was held at the Wanderers Club in Johannesburg from 28th February to 1st March. The young and volatile Blockchain community in the mature and stately venue of the Wanderers Club was a touch of irony, but it fitted into one of the major themes of the conference: the importance of working with regulators. This article summarises the presentations I found to be the the most interesting.

Lorien Gamaroff kicked off proceedings with a presentation about the state of the Blockchain. He remarked that there was a clash of ideologies, that was preventing the technology from moving forward. Cryptocurrencies have confusion between protocol and implementation but if we are to build upon it and innovate, the protocol or underlying technical mechanisms need to be stable.

Carel de Jager talked about the idea of Stablecoins to help with the price volatility experienced by cryptocurrencies. Stablecoins have their value pegged to something that we regard as stable such as gold or the US dollar.

Dean Joffe explored the painful move from bull to bear in the crypto market. He stressed that investors need to do their due diligence before investing in any cryptocurrency. It is important to investigate the team starting the ICO, their financial situation, governance structures, and the value of their offering. Crypto needs to be part of a greater investment plan, that is aligned with your goals and – more importantly – invest only what you are willing to lose.

Peter Munnings informed us about Project Khokha – the successful collaboration between the South African Reserve Bank and the major banks in South Africa. The scope of the project was to create a distributed ledger between participating banks, for a wholesale payment system. The project was a huge success and proved that distributed ledger technology could be used for interbank settlements. Project Khokha received the inaugural ‘Best Distributed Ledger Initiative’ award from the Central Banking Publications at a gala dinner in Singapore.

Philip Windley explored the topic of a global public network for self-sovereign identity. The internet has hundreds of user accounts on many different platforms because it has no uniform identity strategy. The solution is an identity metasystem with a simple encapsulation protocol. This system will have a single technical framework that supports different identity contexts. The public network will be decentralised, have no single authority and will provide multiple identity sources.

Dr Nthuthuko Bhengu introduced us to Blockchain in HealthCare. Dr Bhengu stated that there were problems with healthcare records as it was not designed to manage multi-institutional lifetime records resulting in silos in the industry. There is also poor data quality for research. The Blockchain promise is to provide lifelong immutable and portable records of patient information. It will also reduce transaction costs, reduce duplication of processes and generate new income streams.  The transformation is already in progress with IBM collaborating with healthcare giants Aetna and Anthem to test out Blockchain technology.

Anrich Daseman from the South African Reserve Bank addressed the topic of Regulatory advancements on Crypto Assets.  The SARB perspective is that Blockchain is a paradigm shift and regulators need to adapt. There are some specific useful cases for Blockchain and regulation needs to be provided to make the technology safer for everyone. A crypto asset regulatory working group has been formed to tackle the regulatory challenge. The working group will take a functional approach with a consultation process which engages all relevant stakeholders. SARB does not want to stifle innovation but recognises that regulation is necessary to protect investors and those that are not educated about the technology.

The Blockchain Africa conference was a gathering of the thought leaders and influencers in the Blockchain industry. It was great to see that people were still passionate about Blockchain despite the cryptocurrency bear market. There was a real sense that the hard work was still carrying on and effort was being made to innovate and solve the problems that will take Blockchain forward into the future.  The strong message was that Blockchain could not afford to ignore the regulators. The community had to work with regulators to draft legislation and safeguard the interests of investors.