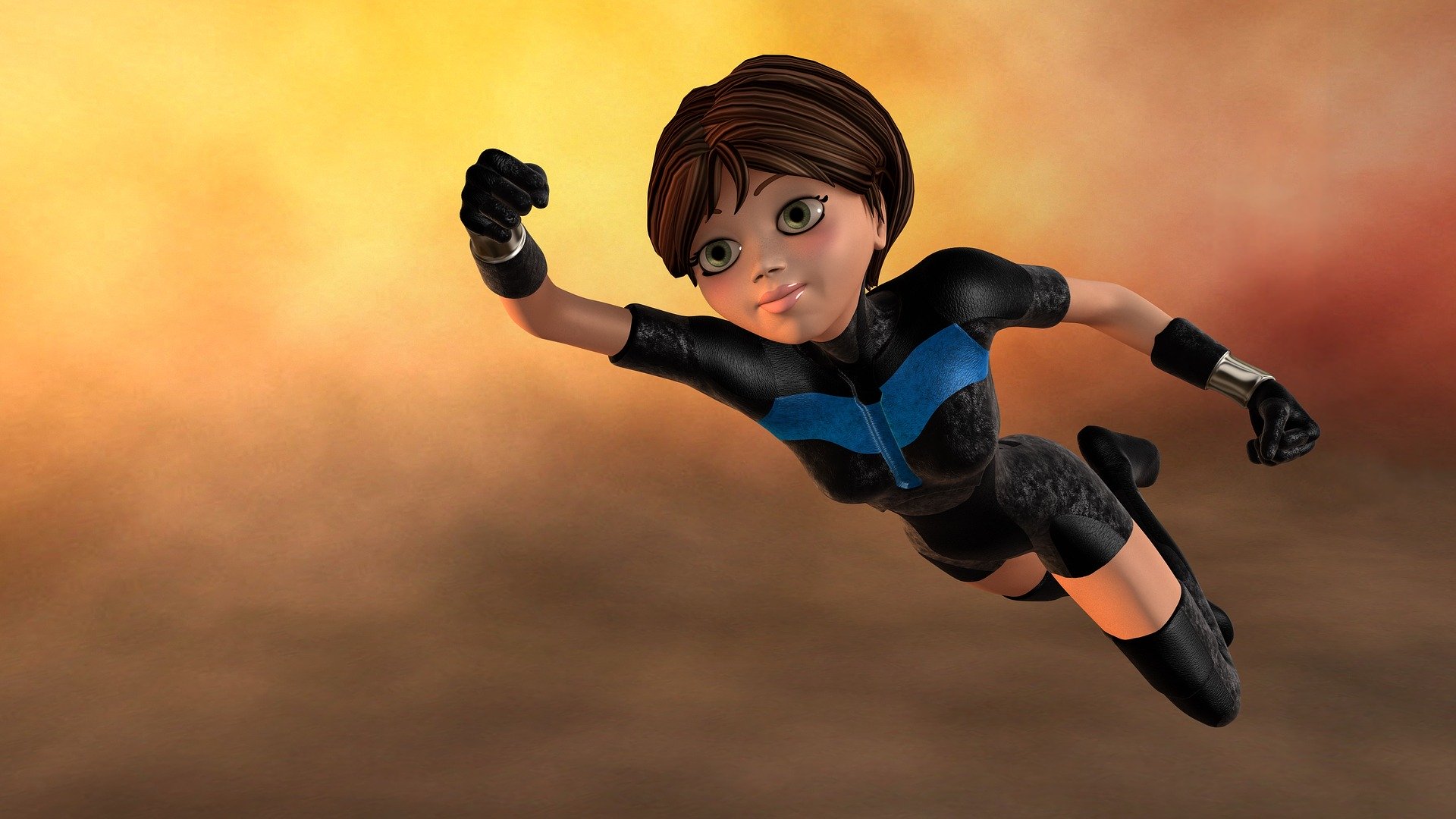 Comic Con Cape Town and Comic Con Africa were delighted to recently welcome Luno to the Comic Con family as their official future of money partner. Luno is a tale of local excellence. It is a South African start-up that is now the country’s largest cryptocurrency exchange and is represented in over 40 countries. Being on board with Comic Con is an extension of this thirst for excellence, as Comic Con Africa has become the fastest growing Comic Con in the Reedpop stable.

“The communities and fans that support Comic Con are overwhelmingly tech conscious” says Reed Exhibition’s Carla Massmann, the Portfolio Director (read: Head Honcho) of all things Comic Con Africa. “With our audience of well-known early adopters such as Millennials and tech-savvy gamers, Luno is the perfect future of money partner for us. We look forward to introducing our audience to this ever-evolving global phenomenon”.

Comic Con Africa is proud to be partnering with the most innovative companies relevant to our fans, the ones that disrupt their industries and shake up the norm. Luno is an integral part in a pantheon of partners that are coming together as a whole to make Comic Con Cape Town and Comic Con Africa two spectacular festivals unlike any other the country has seen. Comic Con Africa continues to top itself year on year (no pressure, folks!) as we strive for excellence in our own very special sector of the festival calendar.

The inaugural Comic Con Cape Town will be held from 1 – 3 May 2020 at the Cape Town Stadium in Greenpoint, hosted by the City of Cape Town – but of course with Covid-19 these dates will likely be subject to review.

Image by Janos Perian from Pixabay