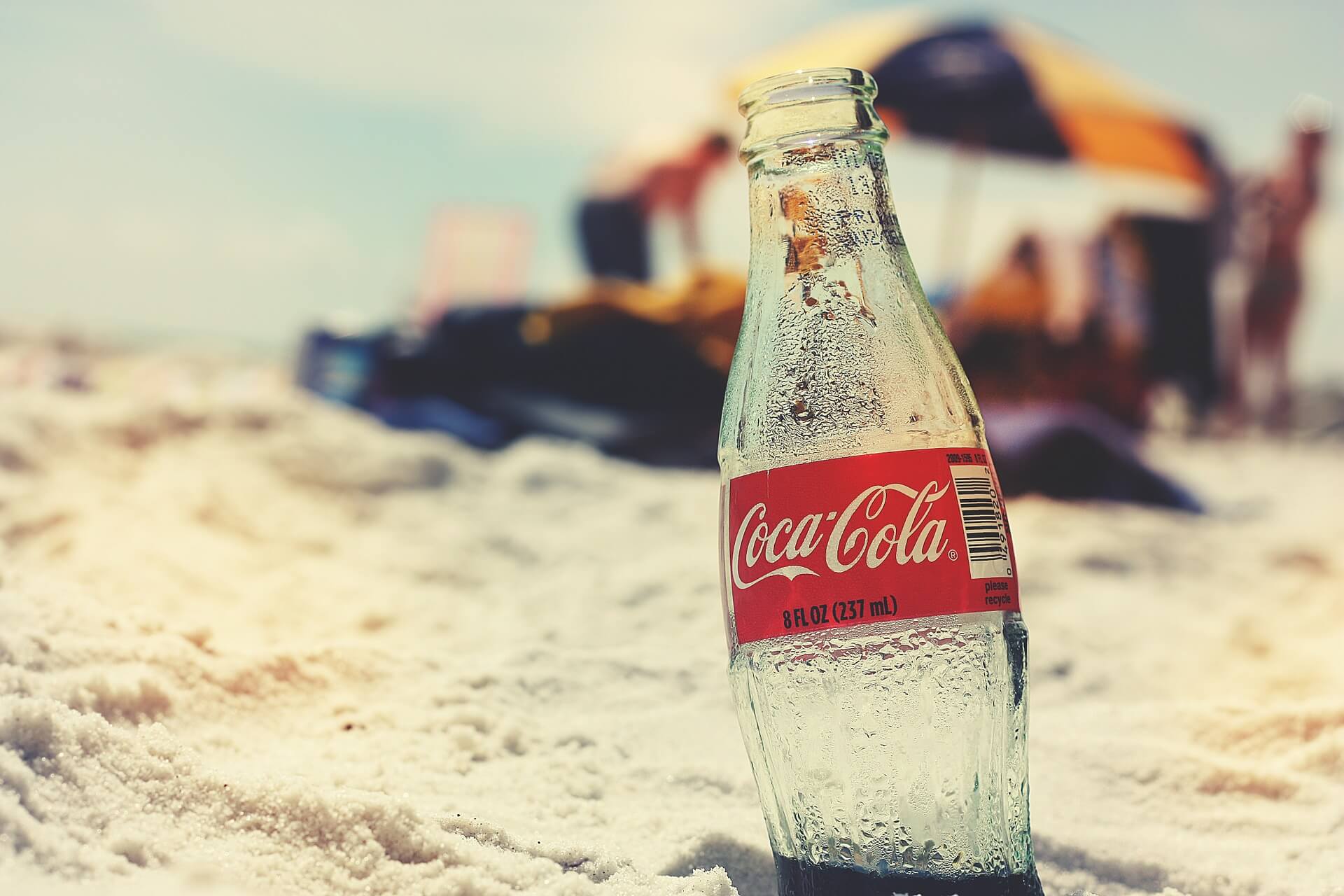 Coke One North America Services (CONA), a Coca-Cola system IT services company, will test the Baseline Protocol, a public Ethereum blockchain technology, targeted at enterprise use cases. The project was announced by Blockchain startup companies, Unibright and Provide, and later confirmed on LinkedIn by Andrei Semenov, CONA’s Director of Innovation.

The Baseline Protocol is an approach to using the public Ethereum Mainnet as a common frame of reference, between the internal systems of two or more companies, enabling and delivering secure, private business processes at low cost. The protocol allows for confidential, complex collaboration between companies, without storing sensitive company data on the public blockchain.

The protocol will store a zero knowledge proof of the order. Further, outputs – including invoices – are tokenised, enabling them to be factored using Decentralised Finance (DeFi) technologies.

According to the announcement, this project aims to streamline the relationship between franchised bottling companies, making cross-organisation supply chain transactions frictionless and transparent. It was further stated that the goal is to establish a “Coca-Cola Bottling Harbour” enabling a low -barrier-to-entry network onboarding processes for Coca-Cola Bottling suppliers.

The project intends to release initial results during the fourth quarter of 2020.

Feature image by fancycrave1 from Pixabay