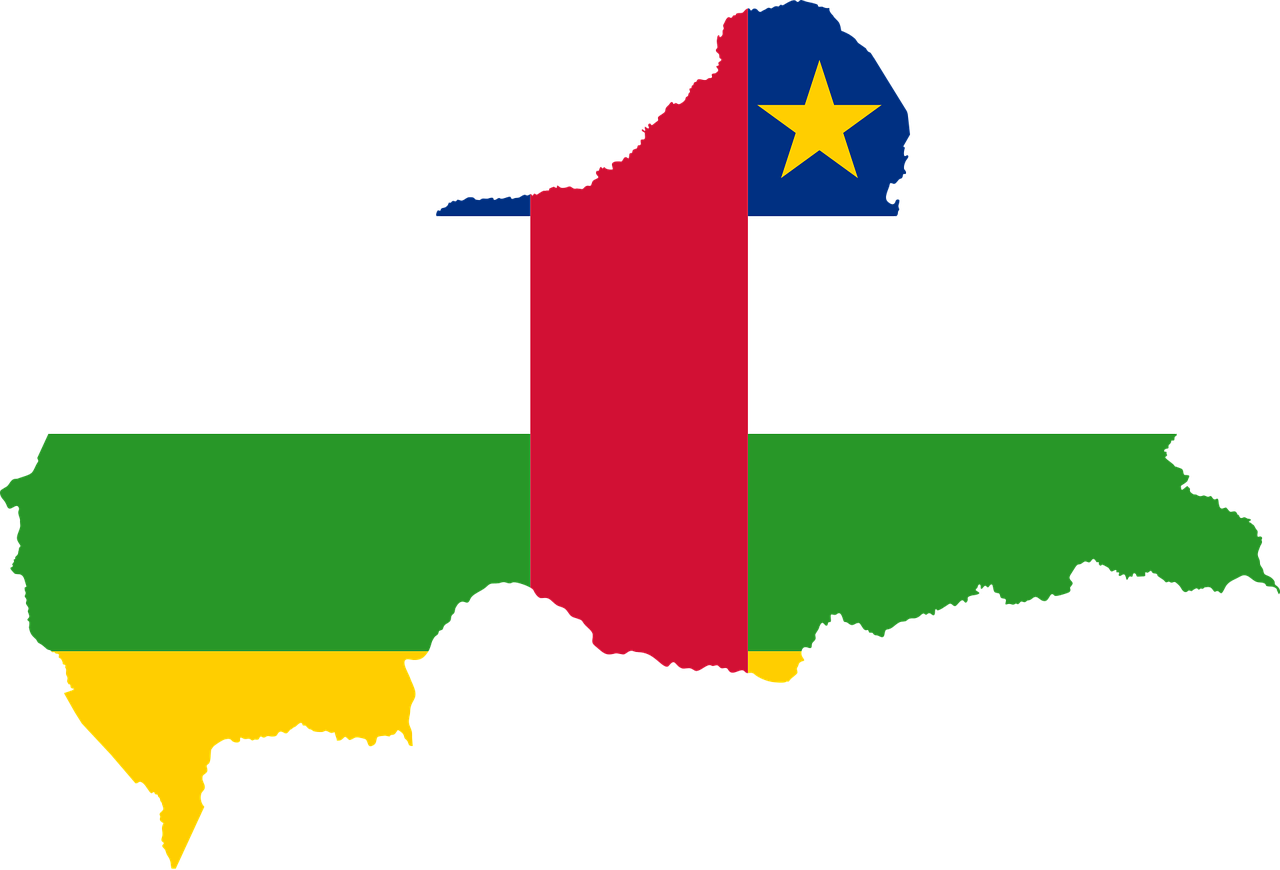 The Central African Republic’s (CAR) government has reportedly passed a bill legalizing bitcoin as an official payment option within the country’s boundaries. If the initiative is successful, the country will become the first African country to do so.

According to Forbes, the National Assembly, the lower house of the Central African Republic’s Parliament, has signed a bill allowing bitcoin to be used as legal currency on the country’s soil.

The draft law was proposed by Gourna Zacko, Minister of Digital Economy, and Calixte Nganongo, Minister of Finance. They also built a regulatory framework for the bitcoin industry. CAR’s economy has been struggling for years, and bitcoin may be one of the last beacons of hope.

However, given that the Central African Republic is one of the world’s poorest and among the least developed countries, it makes logical that it would be prepared to give it a try.

Over 60% of the population lives in poverty, many of them suffering from chronic malnutrition. Furthermore, the terrible conditions have sparked a civil conflict that has claimed thousands of lives and isolated the country from the developed world.

In addition, the country wants to use blockchain technology in many sectors. Mouvement Coeurs Unis (MCU) and Mouvement National des Indépendants (MOUNI), two of the CAR’s most powerful political groups, voted in favor of the country’s crypto agenda.