Note from the Managing Editor: Global Crypto has edited the original press release to reflect a more neutral announcement of the news at hand: A South African software company has landed a significant investment. News that should be applauded. The original of the Press Release can be found here.

South African-based blockchain development company, Centbee, announced today that it has closed its Series A round with entrepreneur Calvin Ayre, founder of Antigua-based investment firm, Ayre Ventures and CoinGeek. Ayre, who has invested £1 million (R18.3 million), announced that: “Centbee has a track record of making Bitcoin easily usable and accessible to everyone including merchants and consumers. They support the original Bitcoin protocol in the form of Bitcoin SV, and have demonstrated an extraordinary ability to attract users and we’re proud to support their further growth.”

The deal was facilitated by nChain, a leading blockchain advisory, research and development firm, that previously took an equity stake in Centbee in January 2018.

Jimmy Nguyen, Chair of nChain Group’s Strategic Advisory Board and Founding President of the Bitcoin Association (which advances Bitcoin SV’s global ecosystem) remarked: “Centbee has one of the most user-friendly Bitcoin wallets and merchant payment solutions we have seen. It is built using the original Bitcoin protocol, and enables Centbee to offer low fees and fast transaction speeds. We will continue to work with Centbee as it sparks greater merchant and consumer adoption of Bitcoin BSV in Africa and worldwide.”

Ayre’s investment is part of a broader collaboration to advance the Bitcoin SV ecosystem.  nChain will also support Centbee with its technical consulting services and access to its vast intellectual property portfolio, which is aimed at benefiting growth of the BSV blockchain.

Centbee is a Bitcoin wallet provider that makes it easy for consumers to acquire, store, and spend, Bitcoin with retailers and other merchants. 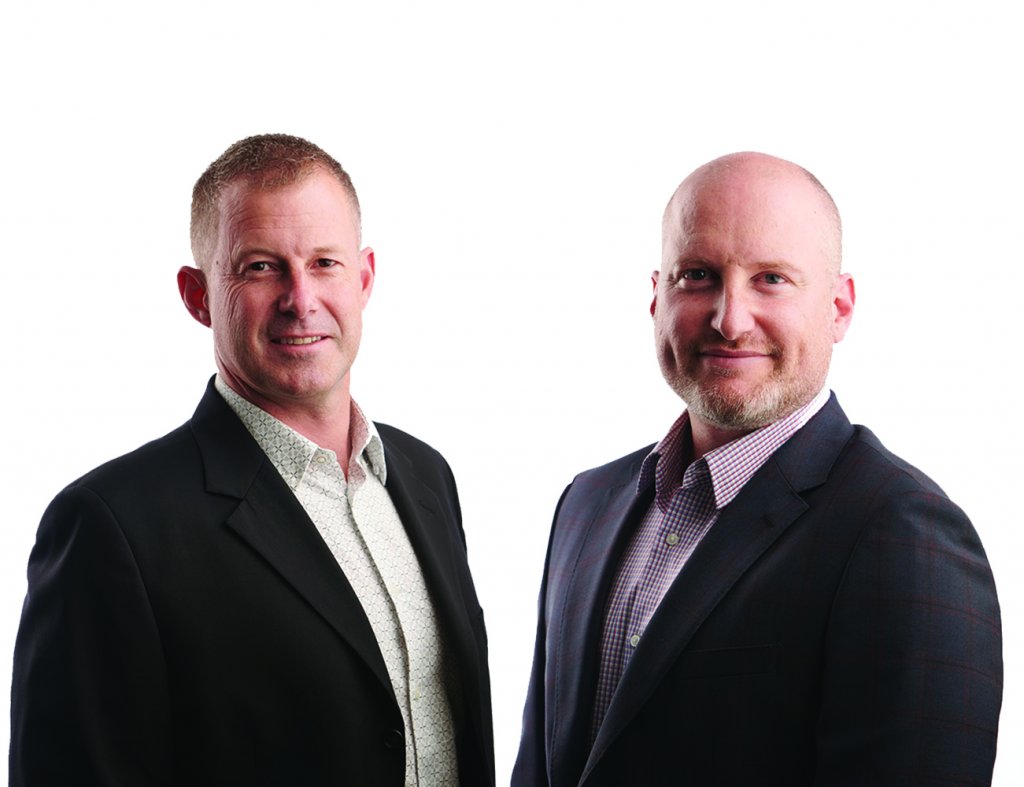 Based in South Africa, Centbee was founded by co-CEOs, Lorien Gamaroff and Angus Brown. Gamaroff is a leading expert in blockchain technologies and cryptocurrencies. He has consulted and advised regulators and corporates internationally and is highly regarded globally as an educator and presenter. Brown has 20 years’ experience in payments and banking including the role of CEO of eBucks.com, a world-first bank-backed digital currency created in 2000.

“Centbee has made it easy for customers to buy Bitcoin SV easily at over 50 000 till points in South Africa,” says Brown. “Through this, we will help people move money simply and cheaply across borders to support family and friends. The investment will be used for product development, scaling and growth.”

Gamaroff is pleased with the progress made over the last few months at Centbee: “Our development roadmap is well defined with exciting payment and remittance products coming to market this year. We look forward to the next phase in our growth and development.”

Centbee is a gold member of AlphaCode, powered by Rand Merchant Investment Holdings, which identifies, partners and grows disruptive and scalable fintech businesses. Head of AlphaCode, Dominique Collett said: “We are delighted that Centbee has attracted the interest of two of the world’s most prestigious investors in the cryptocurrency and blockchain space. It certainly augurs well for the growth and development of Centbee and Bitcoin SV globally.”

The Centbee Wallet is available in the Apple and Google Play stores.