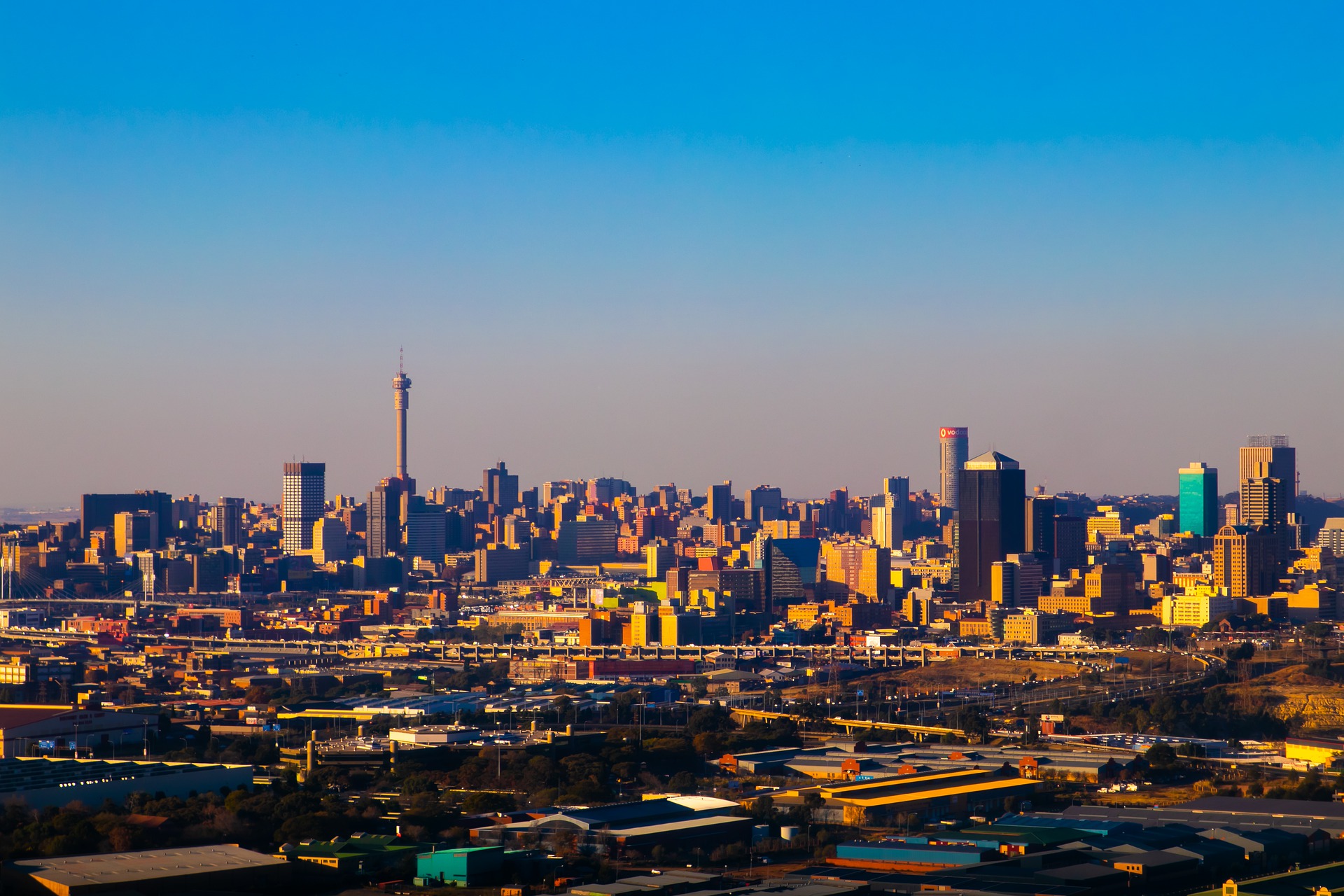 In breaking news this morning, one of the world’s leading blockchain thinkers, Charles Hoskinson, has been announced as a keynote speaker at the upcoming Blockchain Africa conference in Sandton in March this year. Hoskinson rose to prominence in the cryptoasset industry as the one of the co-founders of the Ethereum project along with Vitalik Buterin, and was one of the foundation’s early CEOs.

After some differences in opinion arose in deployment of Ethereum’s protocol, Hoskinson left the Ethereum foundation and released Cardano, a similar DAPP (dentralised application) platform which was also to be one of the first platforms to utilise a proof of stake algorithm. Hoskinson studied Analytic Number Theory and Mathematics at the University of Colorado, and now runs Input Output, a company devoted to using peer-to-peer innovations such as Bitcoin in order to provide financial services to the 3 billion unbanked people of the world.

Sonya Kuhnel, CEO of Bitcoin Events and founder of Blockchain Africa, said she and her team were over the moon to have secured Hoskinson as a keynote speaker. “Charles is one of the best in the industry, a true champion of decentralised finance, and deeply understands blockchain. We couldn’t be happier to have an industry pioneer like this as one of our headliners.”

This will be the IOHK CEO’s second time in South Africa after speaking at the Unlocking Blockchain Africa Conference in Sandton in August 2018.

You can catch Hoskinson, along with Tone Vays and other blockchain pioneers in SA and from around the world, on the Blockchain Africa 2020 stage at Investec in Sandton on Wed 11 and Thurs 12 March. Purchasing tickets through Global Crypto will get you 30% off your order if you enter the code BAC2020JHB-meetup at this registration form here.