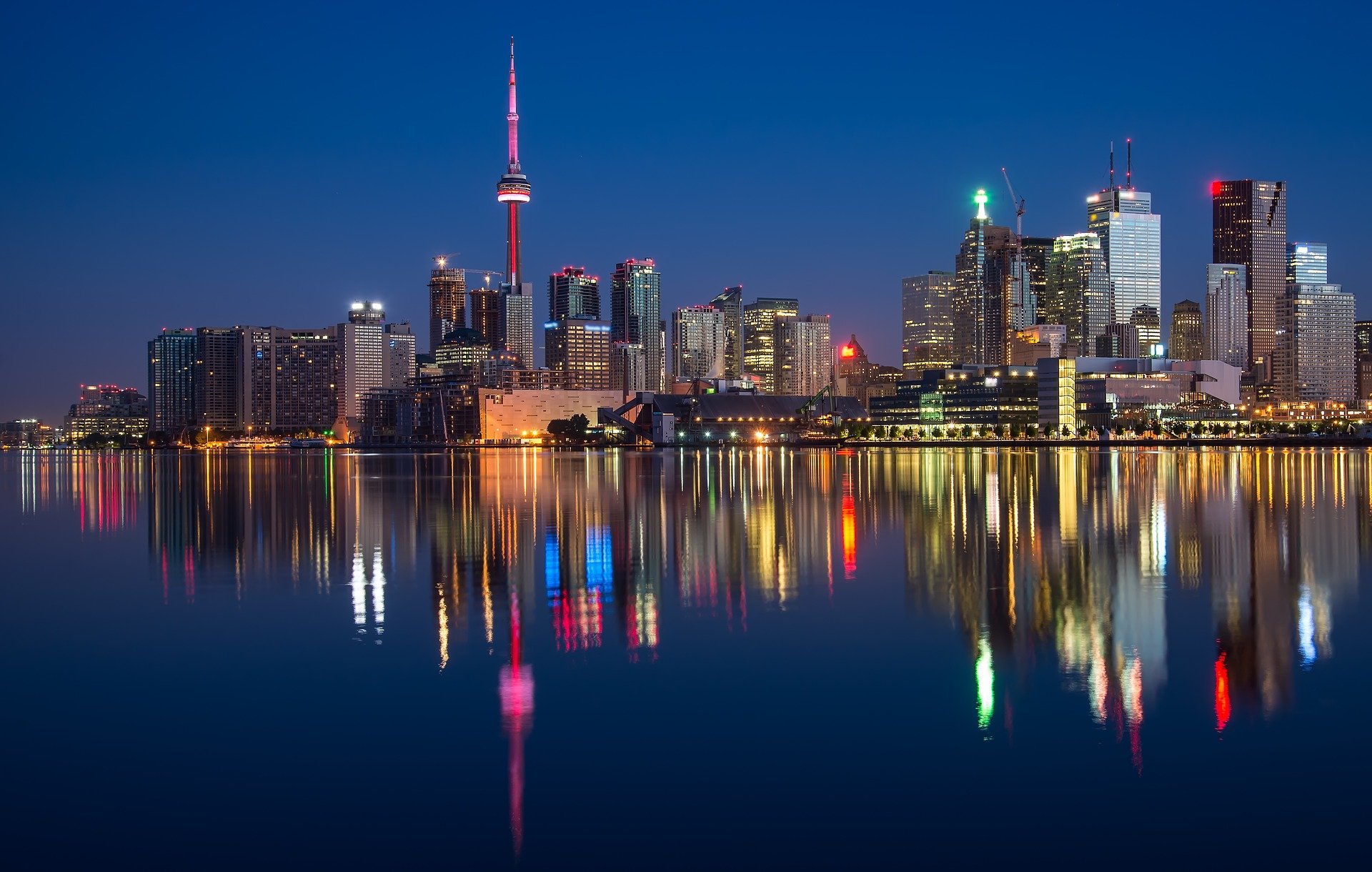 Canadian digital asset investment manager 3iQ have announced they will be launching an IPO of an Ethereum exchange-traded trust, The Ether Fund, on the Toronto Stock Exchange (TSX) next week. The trust will trade under the ticker QETH.U.

Closing date for the offering is 10 December, 2020, with a maximum offering for the launch being set at $100 million. 3iQ counts more than $400 million (CAD – Canadian Dollars) under management, and maintains a focus on Bitcoin, Litecoin, and Ethereum.

In a press release distributed late last week, 3iQ noted that the upcoming listing comes with a Canadian narrative:

“The concept of Ethereum was developed in Canada in 2013 and subsequently launched by a group of technologists from all over the world,” the release said.

Ethereum’s co-founder and figurehead, Vitalik Buterin, is Canadian-Russian, with his family moving to Toronto when he was six years old.

Traders in the USA have shown a remarkable appetite for publicly available Ethereum investment vehicles. Despite a price premium which at some points creeped upwards of 500% relative to net asset value for ETH-E, Grayscale’s Ethereum trust, the digital assets behemoth reports that more and more investors have been piling in.

These funds and trusts are a preferred investment choice for traders who are unable or unwilling to provision their own cryptocurrency custody and security options.