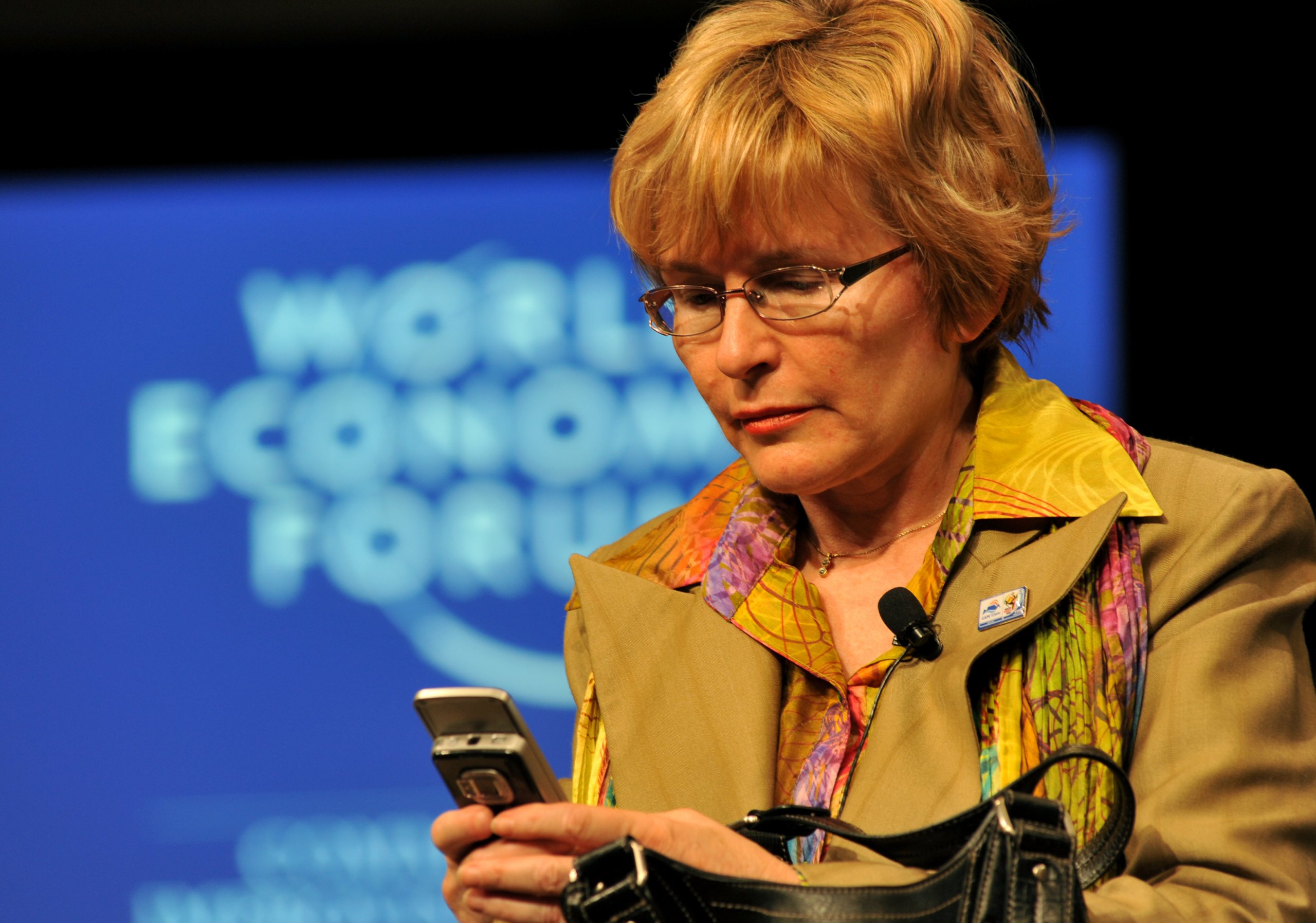 Blockchain Africa announced yesterday that they have secured a high profile partnership with the Western Cape Government. Now in its fifth year, Africa’s largest Blockchain Conference will this year be held in two cities: Cape Town and Johannesburg. Thanks to this high profile partnership, the Cape Town iteration will include keynote addresses by Minister Beverley Ann Schäfer (Minister of Economic Opportunities) as well as the Premier of the province, Helen Zille.

Western Cape Premier Helen Zille has always been a strong advocate for economic freedom, specifically through entrepreneurship and free market enterprise, and to hear an expectedly eloquent address from the Premier in a “blockchain setting” will be most intriguing indeed. There is little doubt that Blockchain and Fintech are among the most exciting new industries in the world today, and the investment pouring into them is giving entire countries new leases on life (think of Malta, the Seychelles and the Isle of Man for instance). One hopes that securing the Premier as a keynote speaker would attract further attention to the Blockchain industry in South Africa, and in turn further investment.

Minister Beverley Schäfer meanwhile has overseen the Western Cape’s rise to the top of the “highest average salary list” earlier this year. A position long held by Gauteng, the Western Cape now boasts (as stated by StatsSA) an average annual salary of R369 401. Formerly Chairperson of the Portfolio Committee on Economic Opportunities and whip for the Democratic Alliance in the legislature, Schäfer succeeded Alan Winde as Provincial Minister of Economic Opportunities on 19 October 2018.

To have such prominent partners, especially those directly involved with economic development in one of Africa’s key economies like Cape Town, is quite the coup by the Blockchain Africa team, and Conference organiser and MD of Blockchain Academy Sonya Kuhnel was quoted as saying: “We are fortunate to have Premier Zille and Minister Schäfer as our keynote speakers in Cape Town.”

Blockchain Africa 2019 will be happening at the Cape Town International Convention Centre on Wednesday 06 March, and the week before will be held at The Wanderers Club in Johannesburg on Thursday 28 February and Friday 01 March. Besides foremost government speakers, the conference features the elite thinkers and builders in the blockchain and DLT industry from around the African continent, such as Simon Dingle, Riccardo Spagni, Farzam Ehsani, Paresh Daya, Llew Claasen, Tanya Knowles, Mandla Magagula, and many other high profile speakers.

Conference organisers are currently running a promotion where attendees can get 20% off the Cape Town event, and 30% off the Johannesburg event, which runs until 25 February, after which the late registration prices kick in.

Global Crypto will be there covering the event, doing live streams and podcasts, so be sure to get your ticket and come and say hi to us.