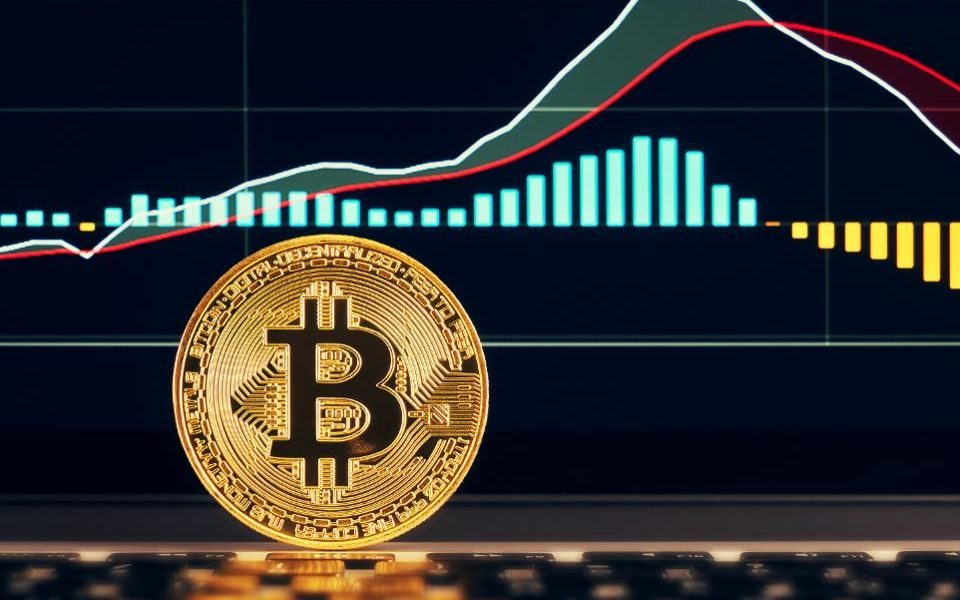 BlackRock, the world’s largest asset manager, is preparing to offer clients exposure to cryptocurrency, according to public filings with the US Securities and Exchange Commission (SEC). The filings appear to show BlackRock is about to dip its toes into the Bitcoin market.

The asset manager has filed two prospectuses to offer its clients exposure to Bitcoin futures through two of its funds: The Blackrock Funds V and The BlackRock Global Allocation Fund Inc.

BlackRock cited Bitcoin when mentioning the various risk factors associated with derivatives. BlackRock outlined that, in the case of Bitcoin, the digital asset may involve an illiquidity risk:

Last year, BlackRock CEO, Larry Fink, speaking at the Council on Foreign Relations said that:  “Bitcoin has caught the attention and the imagination of many people.” He then went on to say that he believes that Bitcoin has a “real impact” on the US Dollar.

It is important to note that the filings are not a guarantee that BlackRock will add Bitcoin futures to the funds, but rather a sign that the asset manager is considering them.