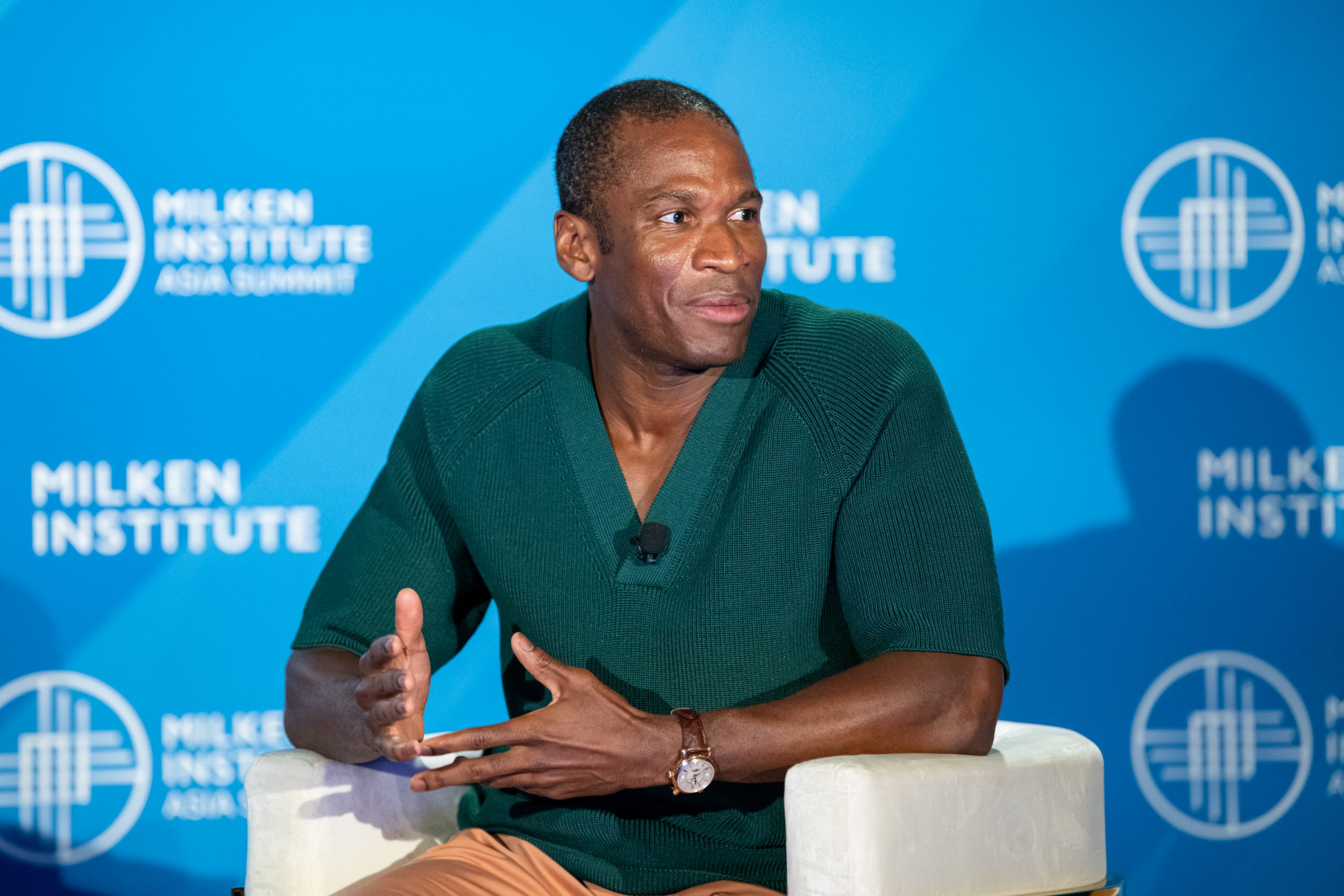 In a blog post on 8 October 2020, 100x Group, the holding group for BitMEX operator, HDR Holdings, announced that the exchange’s three co-founders will no longer hold executive roles at the 100x Group.

CEO, Arthur Hayes, and CTO, Samuel Reed, have stepped back from all executive management responsibilities associated with their positions with immediate effect. Along with Hayes and Reed, fellow founder, Ben Delo, will not hold an executive position in the 100x Group.

The announcement comes soon after US authorities charged the BitMEX co-founders for illegally operating a cryptocurrency derivatives trading platform and anti-money laundering violations.

The blog post announced that Vivien Khoo, Chief Operating Officer of the 100x Group, will replace Hayes as interim CEO. She joined the company in March 2019, after serving as Managing Director, Asia Pacific Compliance, at Goldman Sachs.

Ben Raddclyffe, Commercial Director of the 100x Group, will take on extended responsibilities for handling client relationships and overseeing financial products. Raddclyffe has an extensive 20-year background in finance and trading technology with Deutsche Bank, UBS, and Tower Research Capital.

David Wong, Chairman of the 100x Group, mentioned that:

“We have an exceptional senior leadership team who are well-placed to continue the growth and development of the 100x Group, including completion of the BitMEX User Verification Programme. It is business as usual for us and we thank all clients for their continued support.”