Home News BTC Bitcoin: The Best Performing Asset Of The Past Decade 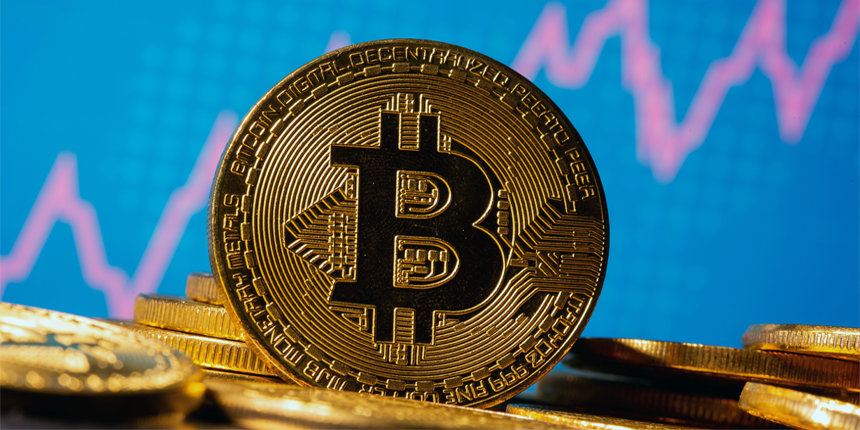 There is no doubt that Bitcoin was the best performing asset of the past decade. Bitcoin has come out on top of all other asset classes, over the last 10 years.

Charlie Bilello, Compound Capital Advisors’ CEO and founder, took to Twitter to note this important milestone. Bilello shared a list of how the top asset classes performed over the last decade, which clearly shows Bitcoin dominance.

From 2011-2021, the data puts Bitcoin’s cumulative gains at a massive 20 million percent.2013 is said to be the best performing year for the digital asset, during which time it gained 5,507%.

Throughout the history of Bitcoin, there have only been two years where the digital asset has posted an annualised loss, in 2014 and 2018, where Bitcoin fell by 58% and 73% respectively.