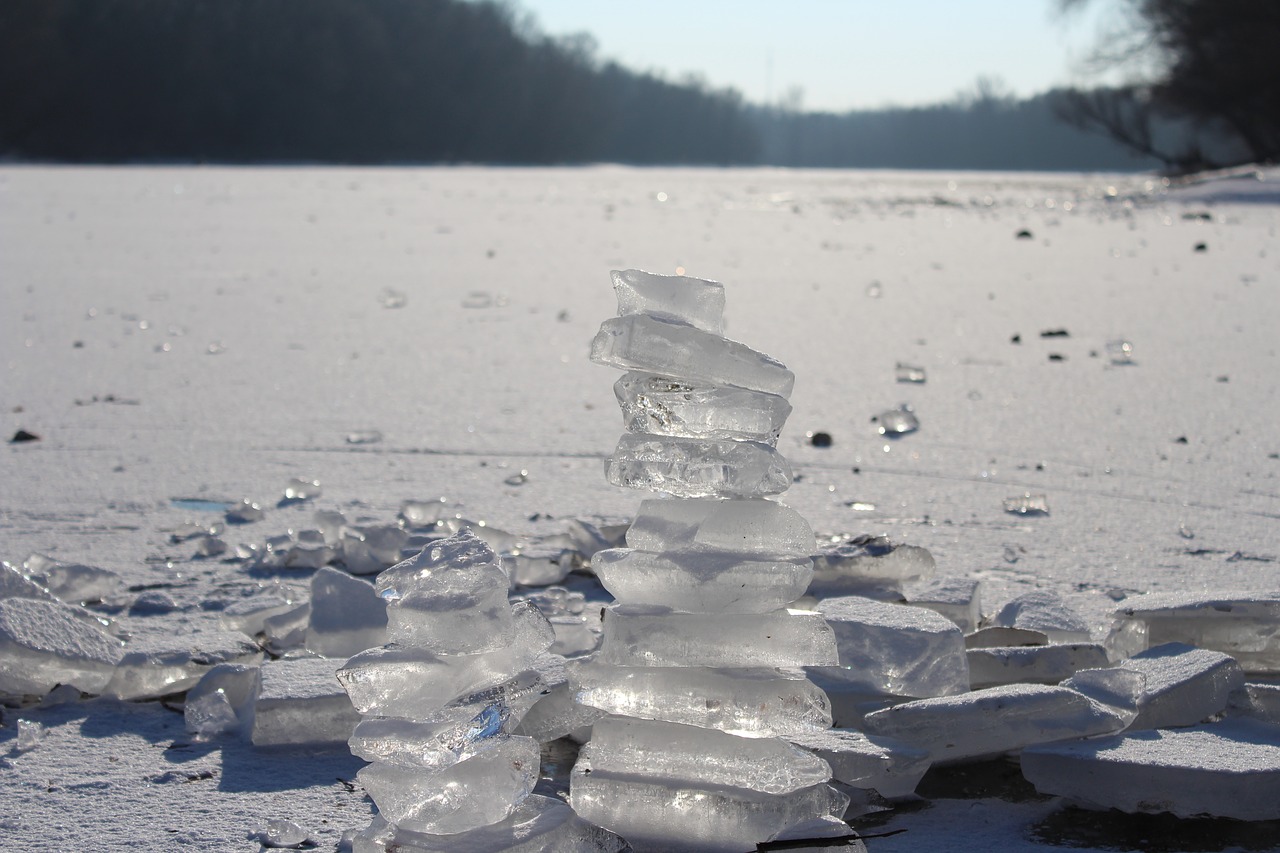 Bitcoin’s support zone, between $6500 and $5750, has been under ceaseless attack throughout 2018 and, on each occasion, the buyers have come in to firm up the price, but are the cracks starting to widen?

After a hard sell-off at the beginning of the month of September, Bitcoin’s critical support zone (orange area) was once again tested and once again it held. This price zone is the thin ice that has staved off a plunge into icy depths which would surely make even the staunchest Hodler shiver!

It is clearly noticeable that the rally off the support zone has become weaker on each occasion. Currently, volatility is low relative to historical price action which is clearly illustrated by the narrowing of the Bollinger Bands. Low volatility is a precursor for impulsive price action, which suggests that spill to the downside from here may possess the required momentum to finally break through the resilient support zone.

Bitcoin Price on Thin Ice by tennant.graeme on TradingView.com

Should we break through, I expect the price to fall hard and fast. Looking at previous levels of significance, I believe that likely areas of potential support exist at $5000 and $3000 (red dashed lines). Of course, it is also possible for the price to break out the prevailing bearish trend with a move to the upside. We will need to see the price move above at least the local high at $7500 and then $8500 before bulls can start to claim that the bearish trend is invalidated (blue dashed lines).

An examination of the altcoin market provides an indication of what a bearish scenario for Bitcoin may look like. As in the case of Bitcoin, there was also a support zone in place which held strong until the price broke through at the end of the first week in August. This break in support was the catalyst for a 40% plunge in the altcoin market cap. This drop at its lowest point was the final leg down for the altcoin market which fell a total of 85% in since its peak in early January! Although there is a potential head & shoulders forming now, buoyed by the recent strength of Ripple and Stella Lumen, Bitcoin bulls will not want to see a replication of the carnage suffered by its crypto counterparts.

Bitcoin has had a torrid 2018 and whilst personally I am bullish on Bitcoin and crypto in general from a fundamental perspective, the harsh reality is that in the short/ medium term things can get worse. Bear markets that follow periods of extreme overperformance, as witnessed in crypto markets last year, commonly experience extended periods of underperformance. At least for now, a battered Bitcoin continues to tread warily above the icy crust, but a crack in the frozen surface is likely to give way to a hypothermic descent.

This potential bearish scenario highlights the importance of having the ability to take short positions. Whether as a speculator or a hodler wanting to hedge their holdings, in a market as volatile as cryptocurrency, having the means to place appropriate short trades is a distinct advantage.