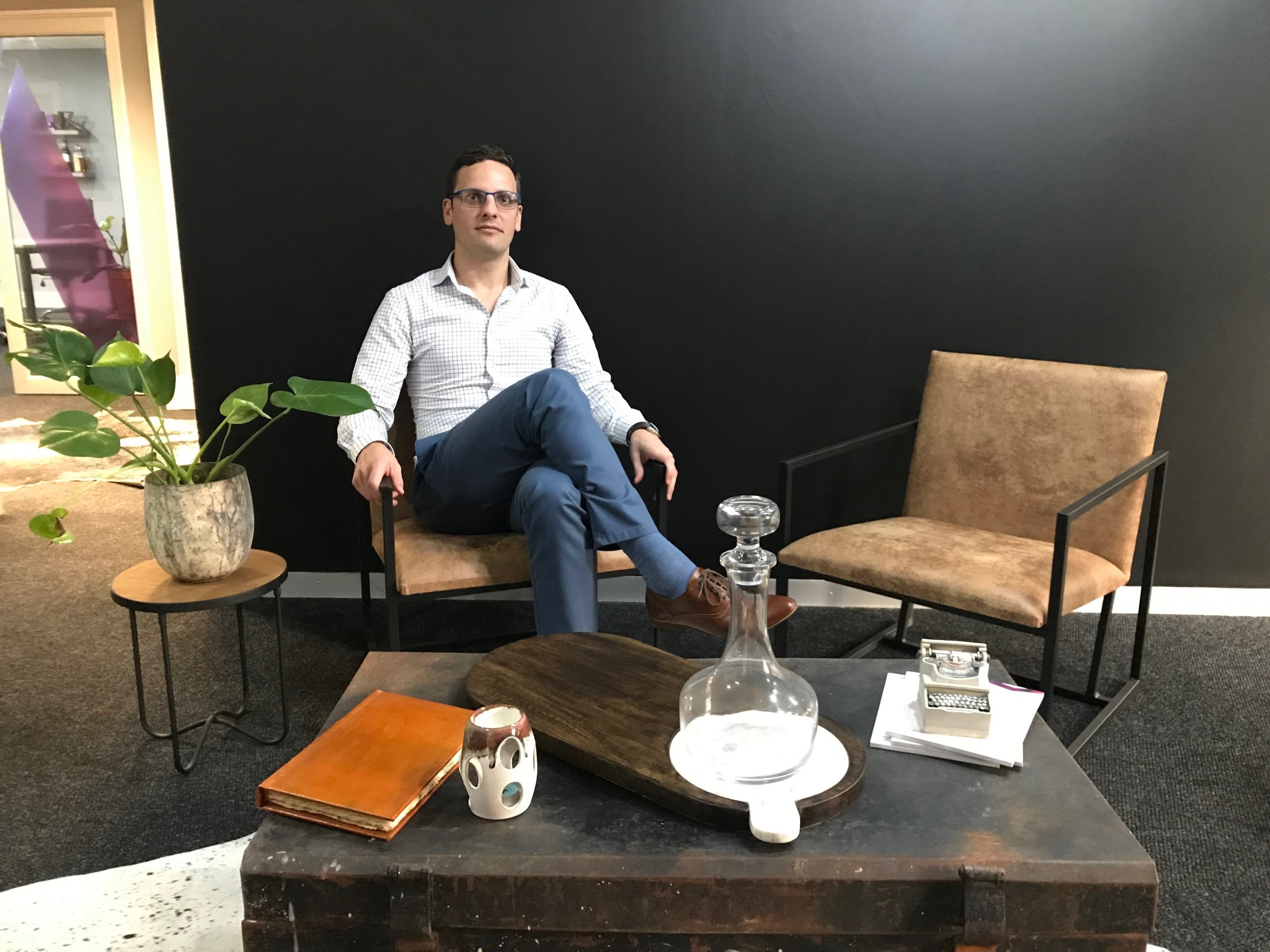 You don’t need me to tell you that we’ve had some crazy price action in the last 24 hours! 😅 Markets generally don’t move in straight lines, but this was a one way ticket to the deep South! 😂

As a Technical Analysis (TA) advocate, I’d have to say that this was a situation where TA is not giving you very much assistance in forecasting a sell-off of the magnitude we’ve had. Yes, we had a clear head & shoulders on the daily, but trading to target should have seen us land neatly in the support zone below. Instead we blew straight through it and then some!

In hindsight, there is a significant lack of price action between $6000 and $4300. This contributed to the lack of support in this “vacuum” which saw capitulation to the key zone of significance (orange) which we broke out of way back on 1 April last year!

Going forward, I’m still looking to accumulate for long term holding based largely on my fundamental views on Bitcoin rather than technical analysis. That said, the macro bullish continuation pattern setup is not completely off the table. I have taken some liberties in drawing the support trend line, but nevertheless this scenario could still play out.

At time of writing (Fri 15h50), we’ve seen a solid bounce since last night’s horror show, and are running into previous support zone (not that it offers much of it on the way down 😒) now turned resistance.

I expect that we hover between blue and orange zones now as the market looks to consolidate. There seems to be a slight vacuum here because Bitcoin has hardly traded at this price historically. The price is now close to the top of this range, so it would need to fall below $5k at least to make me interested in buying again.

That’s where I’ll leave it for now, look out for our next Market Analysis show early next week where James and I will re-examine where we are, and what the prospects look like. Remember! Manage your risk and protect your capital!