Home News BTC BitBucks – The All In One Bitcoin Wallet 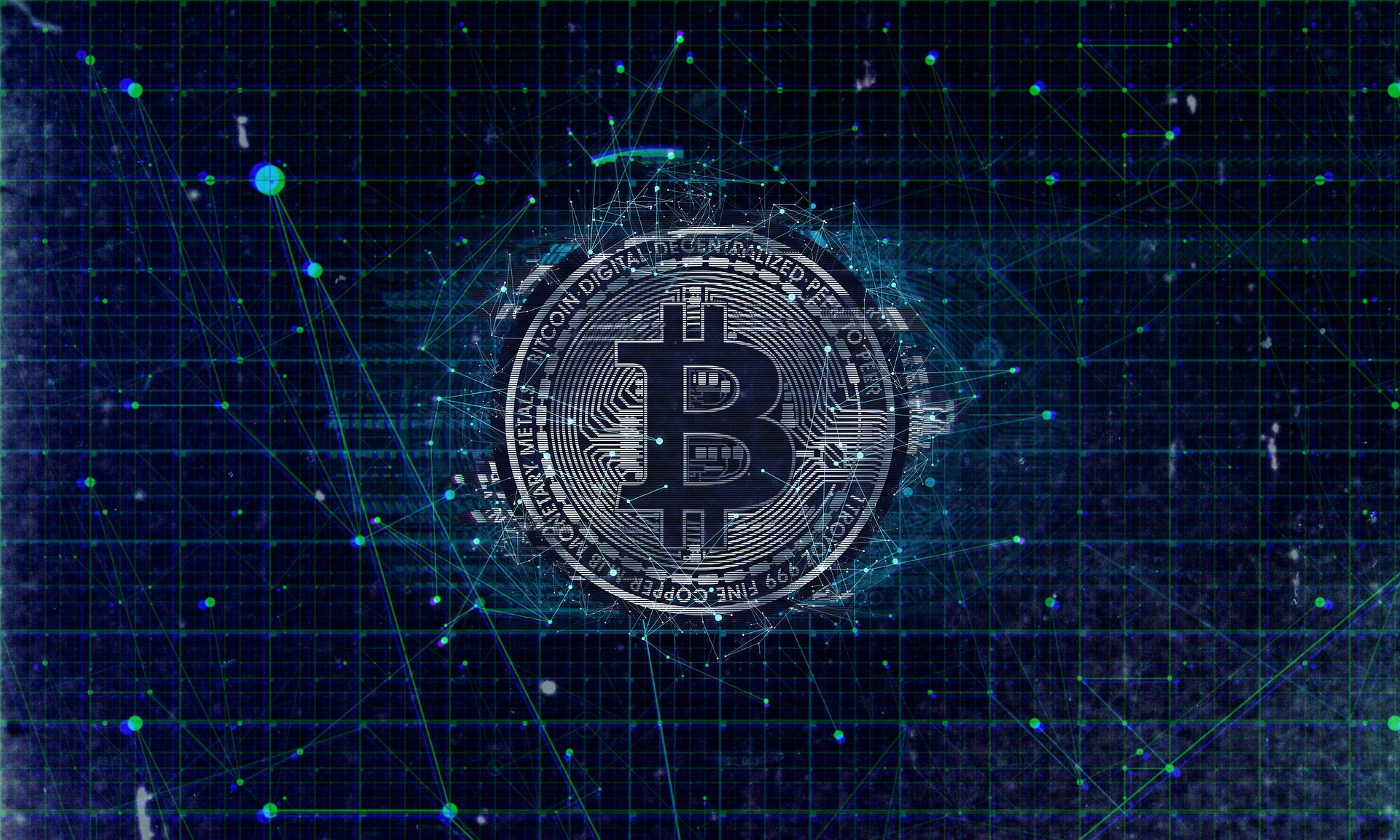 Payments are the key to adopting Bitcoin in everyday life – we at BitBucks are convinced of that. As a Crypto Wallet that enables instant payments with BTC, we also want to combine trading, storing and saving with Bitcoin in our app – all features users expect from a perfect digital wallet

In the future, however, BitBucks plans to present itself as an “all-in-one” Bitcoin Wallet. In addition to the innovative payment function, the app currently impresses with a maximum ease-of-use. In addition, we at BitBucks plan to further develop our Bitcoin Wallet and are building on four pillars for this purpose, which will give users without any prior knowledge the best possible entry into the world of cryptocurrencies: Buy – Pay – Store – Save!

There are now several places around the world where you can buy Bitcoin and other cryptocurrencies securely and easily. Be it via international providers such as Coinbase or Coinify, or national services – in Germany primarily the Bitcoin marketplace bitcoin.de and the App Bison from the Stuttgart stock exchange (Börse Stuttgart). Investing in Bitcoin in 2020 is therefore much easier than it was a few years ago.

While the various crypto marketplaces have the advantage of providing users with an easy introduction to Bitcoin and the like, the functionality of their services also ends with the purchase and sale of digital coins. After the buying process – which is usually carried out via bank transfer or credit card – users store their crypto coins in the corresponding wallet and wait. After all, these apps are unsuitable to be used for transfers with Bitcoin due to the long transaction times on the Blockchain.

This is where BitBucks comes into play – because in addition to the ability to pay instantly with Bitcoin, we also want to integrate the trading function in our BTC Wallet as soon as possible. Of course without our users having to download another app – our focus remains on maximum user-friendliness in order to fulfill our core goal of making BitBucks the perfect Bitcoin wallet.

BitBucks already enables mobile payments with Bitcoin in everyday life – both to friends and families and also in local retail stores. After registration in the app – via phone number – users can already top up their BitBucks Wallet with Bitcoin. BitBucks supports almost every BTC Wallet on the market.

The special thing about payments within BitBucks is that they are executed in less than a second.  No more long waiting times for a transaction on the Blockchain – with a so-called second layer, all our transactions take place outside the Blockchain, which therefore remains free of micro transactions and ultimately stay decentralized. With this innovative approach BiBucks clearly stands out from other Crypto Wallets for iOS and Android.

BitBucks paves the way for paying with Bitcoin in restaurants, bars, kiosks, hairdressers or other local retail outlets. The integration at the point-of-sale is very simple, as BitBucks does not require any additional hardware. The QR code of the merchant is sufficient to offer the app in a store. In addition, the integrated transaction export as .csv file helps with tax accounting (even for private users!).

Cashless and contactless payment has never been easier – and cheaper! Unlike credit card providers such as Visa or Mastercard (fees up to 4 percent), the fees for merchants in BitBucks are only one percent. As a private user, the use of BitBucks for payments is even for free!

Easy and Secure. How to store Bitcoin and crypto?

But the functions of purchasing, selling and paying with Bitcoin are only relevant as long as the security of the user coins is guaranteed. Users can already feel secure when using the Bitcoin Wallet: In addition to the phone number, which can be used to restore the smartphone if it is lost, the BitBucks account can also be protected against theft by using Face ID or Touch ID.

But the system architecture behind the BitBucks app was also developed according to the best possible security standards. BitBucks facilitates the storage and transfer of Bitcoins in a very secure and convenient way. All Bitcoins within BitBucks are stored on multi-signature addresses and stored on cold wallets in so-called ” vaults”. Additional authorization procedures protect the coins from unauthorized theft.

BitBucks strives to maintain security standards at the highest possible level at all times. That is why we are constantly working on improving our app. In the coming weeks, we will integrate a KYC verification process in addition to the security features mentioned above. Since this year, this process has also been legally binding in Germany for providers of Crypto or Bitcoin Wallets, and is primarily intended to protect users in order to identify possible scammers more effectively.

To a perfect Bitcoin Wallet now also the option of saving is missing. Since spring 2020, BitBucks has offered a stacking sats function that gives users the chance to save money when paying with Bitcoin Satoshi. If users use Bitcoin as a means of payment when shopping, they are also rewarded with a discount in BitBucks.

Merchants can participate in the BitBucks Reward system and use it to boost customer loyalty through discount campaigns. The participating merchant decides how many BTC a user earns under the Reward System, and can determine the extent of the voluntary program as an additional marketing measure.

In the future, however, the app will not only benefit Bitcoin payers – Bitcoin investors (Hodler) will also be able to profit from BitBucks. In this context, an interest mechanism can be a good option, for example through participation in crypto-credits or proof of stake rewards, which promises above all long-term investors the chance of a passive income.

BitBucks aims to act as an all-in-one wallet in the future. Using Bitcoin as a means of payment will most likely shape the future of cashless and contactless payments. Not only in Europe or North America – worldwide BTC offers enormous potential, especially in countries in the global south such as in Africa or Southeast Asia.

As of now, the App can be used in five different languages (English, German, Spanish, Italian, French). Never before has it been so easy for people to use Bitcoin in everyday life – worldwide. And this will soon be even easier with the BitBucks app – the perfect Bitcoin Wallet.

This article is a Press Release received from BitBucks. Global Crypto did not receive any form of compensation for its publication, and as this material is deemed newsworthy for the Southern African blockchain industry, it was thus published accordingly.