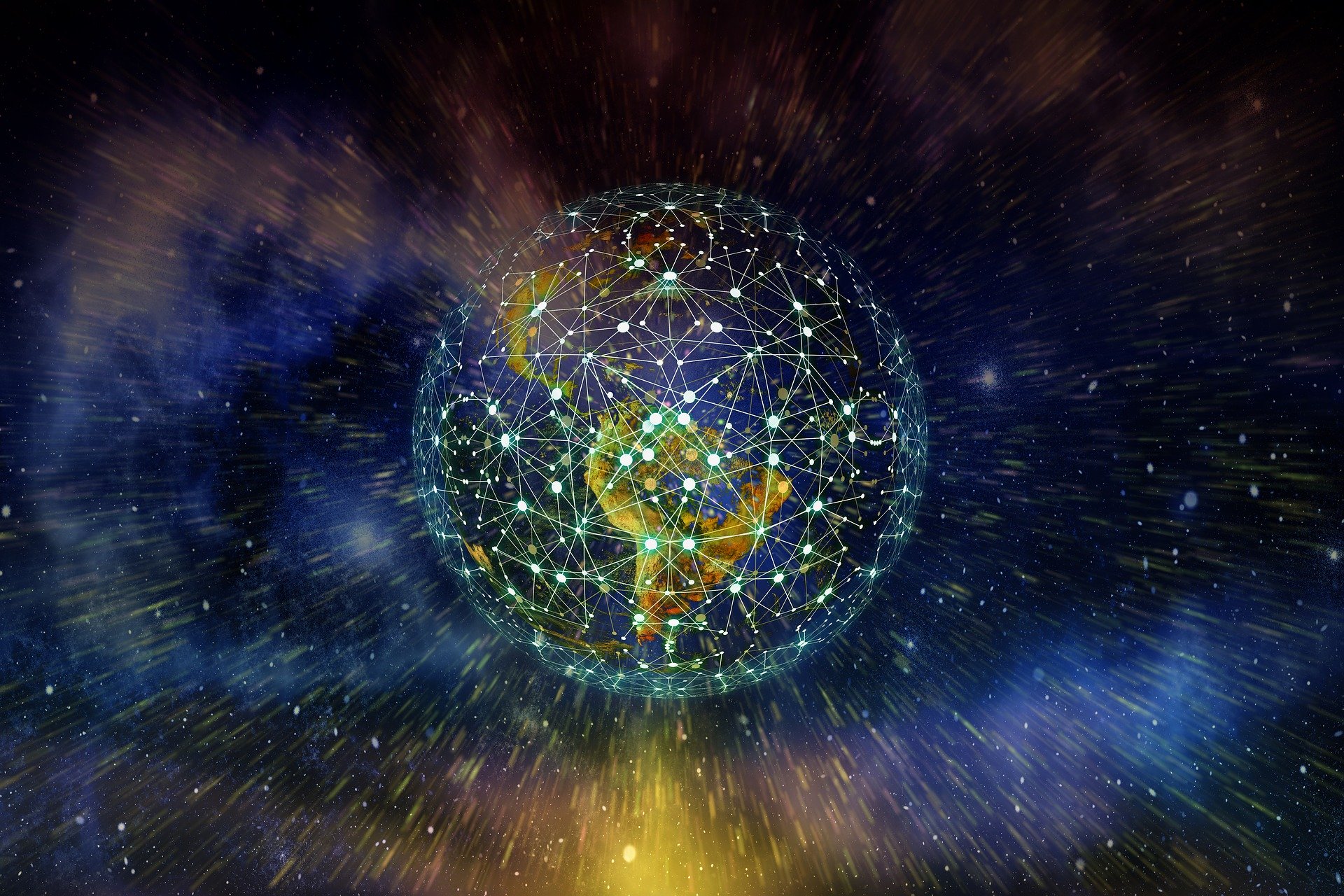 Binance Smart Chain’s (BSC) $1B Growth Fund has collaborated with CV Labs Global Incubation Program to drive blockchain adoption in Africa and invest in blockchain’s wider applicability to solve problems and create new markets. The accelerator aims to invest in 100 startups from the African continent over the next 4 years, with a focus on startups that work across the supply chain, healthcare, fintech, government sectors and more, building on the blockchain. CV Labs, the incubator arm of CV VC, has already incubated 22 successful global tech teams’ pathways to success.

Binance Smart Chain is a community-driven effort with a global community of developers and investors which recently set up a $1B growth fund to drive blockchain and crypto adoption. To date, BSC’s investment funds have seed-funded over 55+ projects with up to $1 million, approximately 60 projects have been incubated under the Most Valuable Builder Program and over 200 startups have received a push in terms of funding under hackathons and grant programs. BSC intends to do the same, alongside CV VC to drive blockchain adoption in Africa. 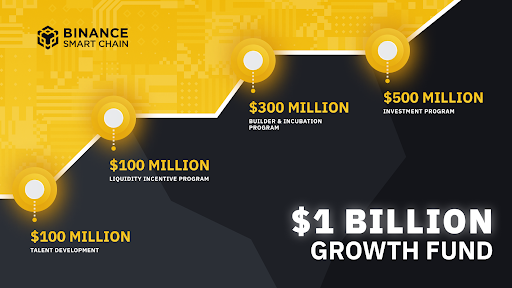 In the past year, cryptocurrency adoption in Africa has grown by over 1200%, according to Chainalysis. Although Africa is the fastest continent in terms of adoption, funding, mentorship and incubation of projects in Africa is still at infancy – a challenge the CV VC & BSC collaboration aims to solve.

To kick start this, CV VC in collaboration with BSC, hosted a two-day event on November 10th & 11th, including discussions on blockchain technologies by world-renowned guest speakers and blockchain workshops. The events took place at the University of Johannesburg and Bandwidth Barn BARN, Khayelitsha, Cape Town (a tech hub in the  local township).

The team from Binance Africa and BSC also delivered workshops to the entire cohort of over 200 global startups on: how to successfully develop business and partnerships in the blockchain and crypto space,  and the benefits and resources available to those projects wishing to build in the BSC ecosystem via the $1 billion fund.

“The interest from startups across Africa has been immense, outpacing their global counterparts in terms of applications received for funding. This just reiterates the need for accelerators, incubators and other support structures for the budding African blockchain ecosystem. Africa is the perfect territory where blockchain use-cases can be built from the ground up, enhancing the ways in which Africans can interact and transact.” said Brenton Naicker, head of Business Development & Partnerships for Africa at Binance.

“The blockchain and crypto scene in Africa has consistently grown, with an influx of new interest and talent reaching unprecedented heights in recent months. The BSC Fund is keen to match that excitement with a similar level of support and funding to take the African blockchain ecosystem to the next level.” said Alex Odagiu, Investment Manager at BSC Accelerator Fund.

This article is a Press Release received from Binance. Global Crypto did not receive any form of compensation for its publication, and as this material is deemed newsworthy for the Southern African blockchain industry, it was thus published accordingly.