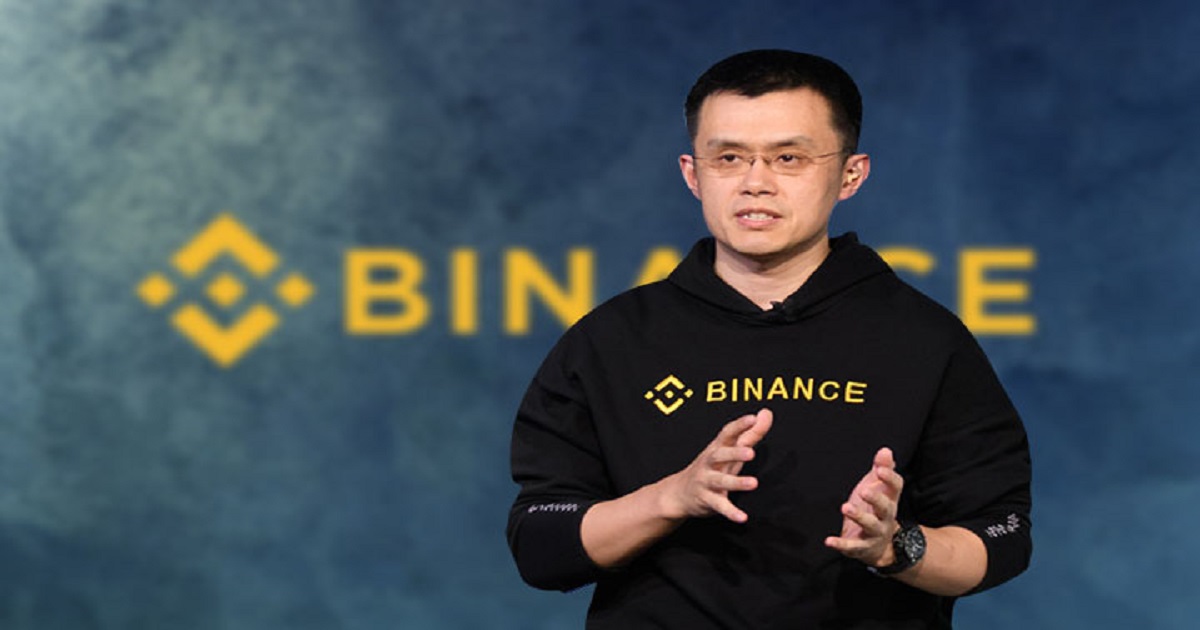 The cryptocurrency exchange Binance has received regulatory authorization to operate in France. The French stock market watchdog AMF has officially recognized the company as a licensed digital asset service provider, allowing it to provide bitcoin and other cryptocurrency trading and custody services.

With this decision, France becomes the first major European country to approve Binance. Lithuania’s anti-money laundering authorities regulate the company, and it is also seeking registration with Sweden’s financial watchdog.

Last month, Zhao spoke at a crypto industry event in Paris to announce a new accelerator program for “Web3” start-ups. In addition, the company has pledged to invest 100 million euros ($105 million) in the country. The billionaire CEO called France’s adoption of cryptocurrency “extremely progressive.”

Binance has recently received regulatory approval across the globe, particularly in the Middle East. The license in France is a significant step toward Binance being the dominant cryptocurrency exchange. However, the FTX exchange has been increasing its scope as it works closely with Binance to obtain regulatory permits worldwide.