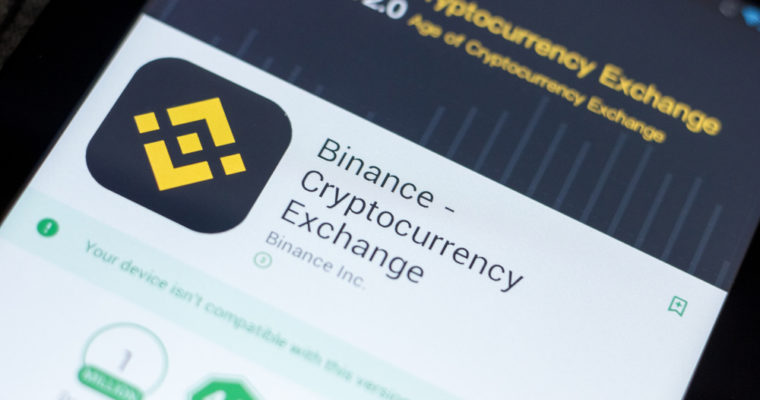 Binance Holdings Limited is suing Forbes Media LLC for defamation, over an article published by Forbes which alleged to reveal regulatory evasion tactics used by the cryptocurrency exchange.

The lawsuit was filed in the US District Court in New Jersey, with the claim that Forbes and two of their journalists, Michael del Castillo and Jason Brett allegedly harmed Binance by publishing a story that, according to Binance “contains numerous false, misleading and defamatory statements.”

The article in question was titled “Leaked ‘Tai Chi’ Document Reveals Binance’s Elaborate Scheme to Evade Bitcoin Regulators”. The allegations included  that the so-called ‘Tai Chi’ document was a presentation, seen by various senior Binance executives, outlining a strategic plan to execute a bait and switch. The source claimed that the document was created by a former Binance employee, Harry Zhou.

The lawsuit, however, claims that the company did not create the Tai Chi document and has never implemented the scheme described within it. Binance further outlined that Harry Zhou, the alleged author of the document, never worked for the company.

“We exercise and support freedom, including freedom of information and freedom of the press, as well as accountability”.