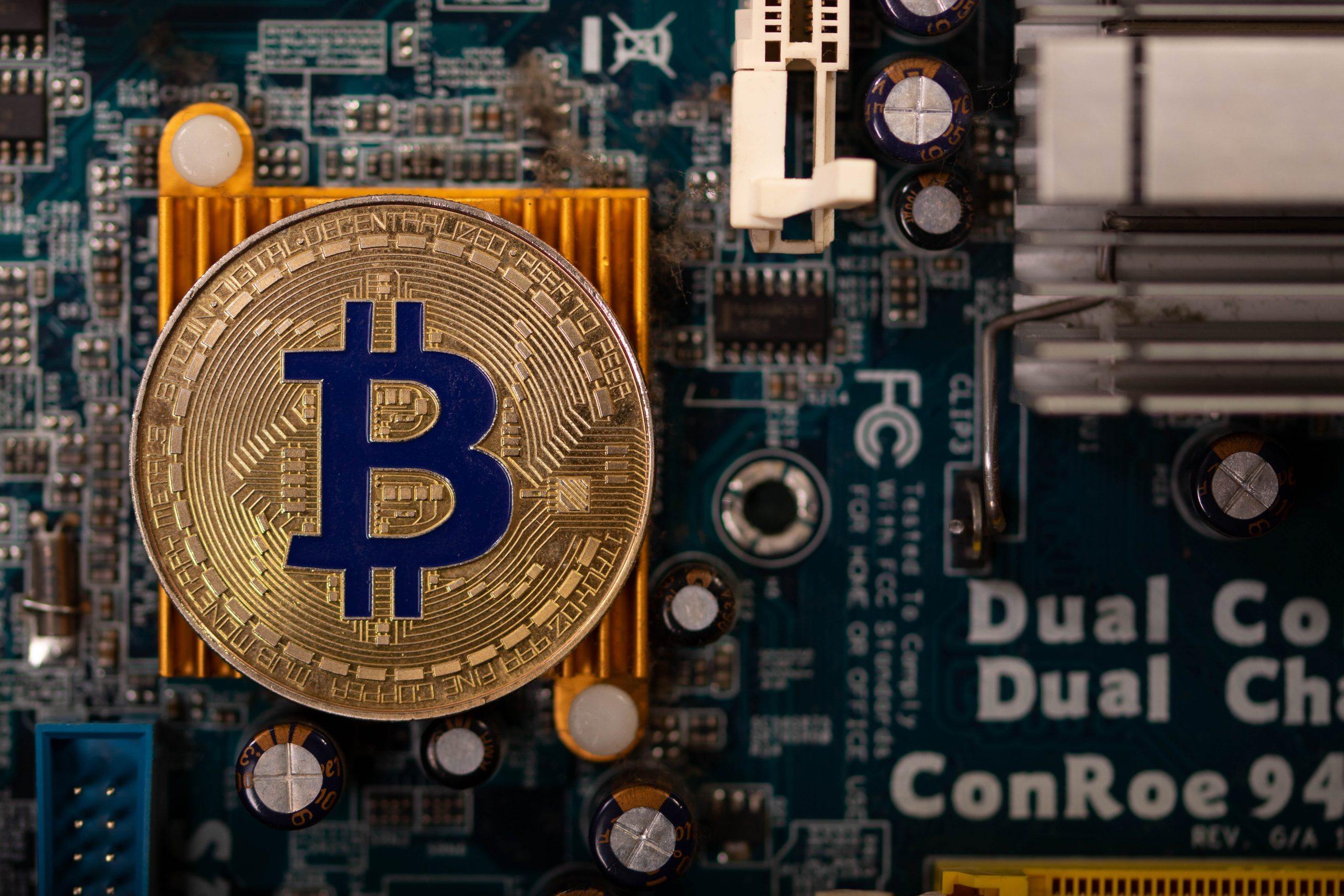 The incoming US President, Joe Biden, plans to flood the US economy with trillions of Dollars for COVID-19 relief. The plans for the massive stimulus package have made crypto enthusiasts believe that Bitcoin may erupt again.

According to a report by Axios, Joe Biden is considering a two step stimulus proposal in the form of $2,000 checks for Americans followed by a tax and infrastructure spending package worth $3 trillion.

$600 is simply not enough when you have to choose between paying rent or putting food on the table.

The proposed stimulus package is expected to boost inflation and drastically weaken the US Dollar, potentially bringing more investors to Bitcoin.

According to data from CoinMarketCap, Bitcoin was trading at $9,000 six months ago. Today Bitcoin is currently trading at $35,500, up over 400%. Furthermore, large companies such as MicroStrategy have been buying up massive amounts of Bitcoin, in an attempt to preserve the value of their treasury reserves. MicroStrategy’s Bitcoin holdings amount to a massive 70,470 BTC, all of which were purchased in 2020 after the first stimulus package from the Trump administration.

Many institutional investors are starting to view Bitcoin as digital gold, and thus, using it as a hedge against inflation. We have seen many large companies converting their cash reserves into Bitcoin in a bid to hedge against inflation. If the proposed stimulus package is approved, we will likely see many more companies follow in the footsteps of MicroStrategy in 2021.