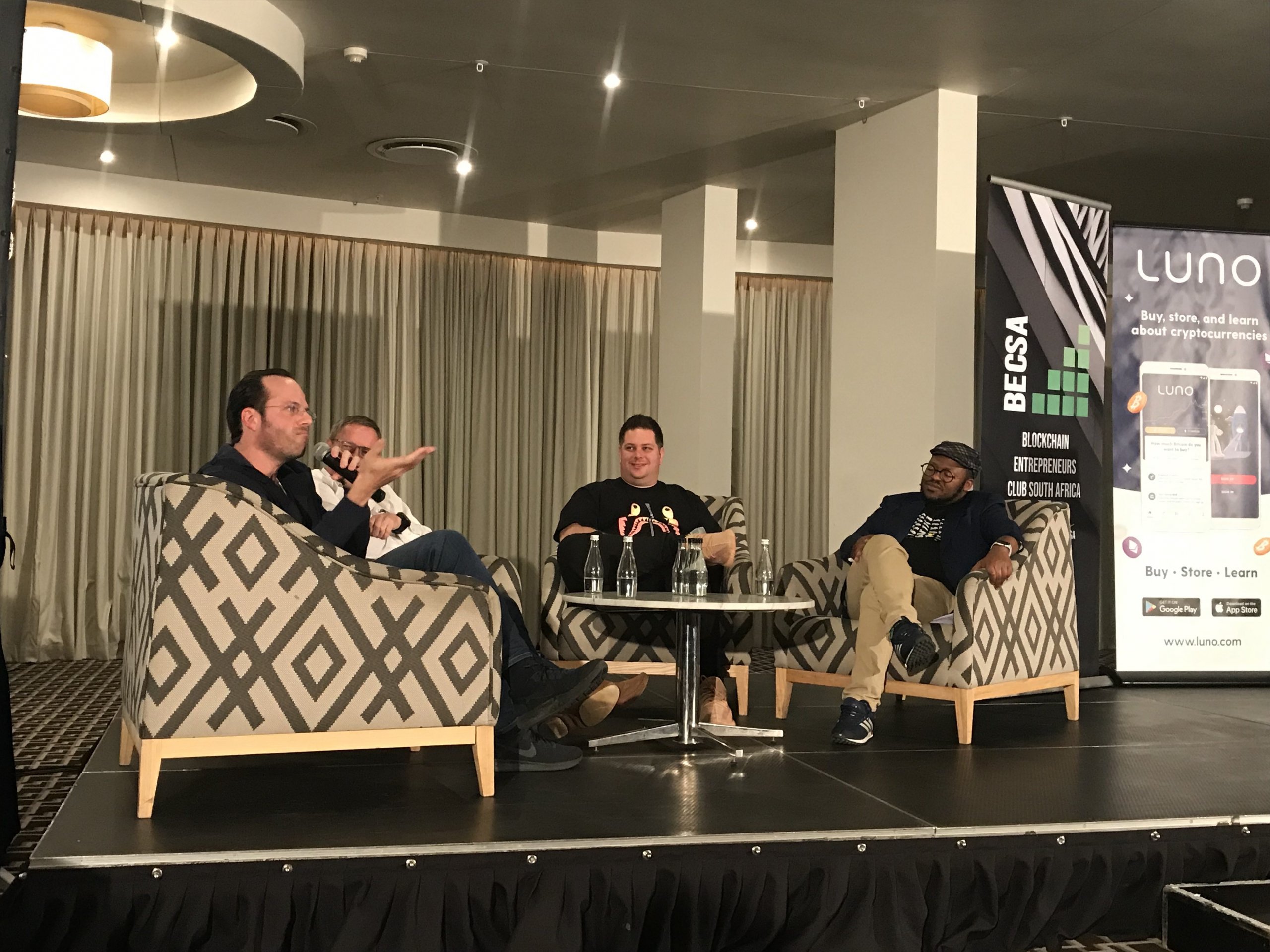 On Thursday 29 August 2019, the Blockchain Entrepreneurs Club of South Africa held their second edition of “Chain Reaction” in Sandton, the economic hub of Africa. It was ironic then that the leading thinkers in the future of finance came together in such a location to discuss the most disruptive technology in economics we’ve ever seen: Blockchain.

Headlined by Dawie Roodt, famed South African economist and political commentator, Chain Reaction 2.0 brought investors, entrepreneurs and developers together to explore the possibilities of the future.

Opening the event however was a Fireside Chat with arguably South Africa’s most famous crypto celebrity, Riccardo Spagni. Known as “Fluffy Pony” on Twitter, Spagni gained fame as one of the lead developers on the Monero Project (a privacy blockchain), and has gone on to build Tari and Globee. The Fireside Chat was hosted by Kirsty Bisset, CEO of FinTech Growth Agency SwiftX.

Dawie Roodt was up next, explaining the history of money, and interweaving South Africa’s precarious financial situation with how economics has developed to this modern day, stating clearly that the entire system is poised for drastic change.

After Dawie was CEO of one of Africa’s leading blockchain companies; Luno. Marcus Swanepoel has overseen Luno’s sensational success, and in his talk he took us through the trends they are seeing in the industry based on the activity of their users. Unfortunately Marcus was unable to chat to us after the event, but we did get to speak to the GM of Africa at Luno, Marius Reitz.

The MC was none other than Khaya Dlanga, who also sped off after the event, meaning we’ll have to get an interview with him in a separate event.

We chatted with some of the speakers after the event, which is available on YouTube or Audio below. We also have some photos of the event further down as well.

Watch our chat with the speakers below:

You can listen to the Podcast of the interviews below, or on your favourite Podcasting platform. Please subscribe to our various channels for regular videos, interviews, podcasts and updates.

Here are the various Podcast platforms:

SPOTIFY (My personal favourite, even with an iPhone!)

Here are some pics from the memorable evening… 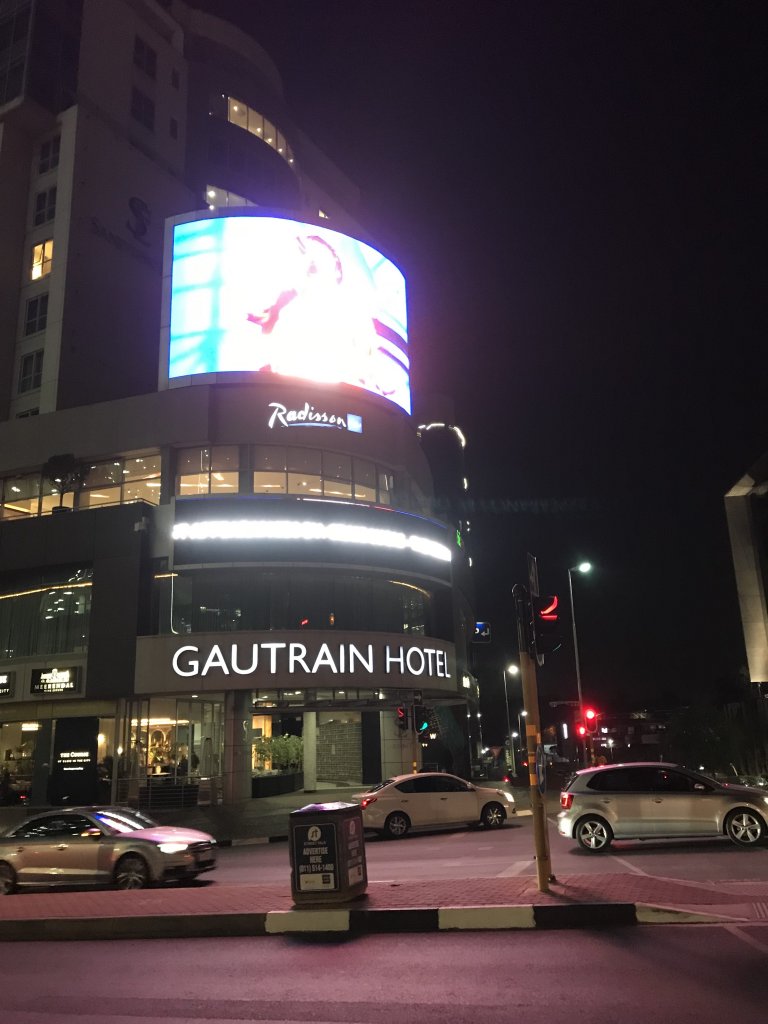 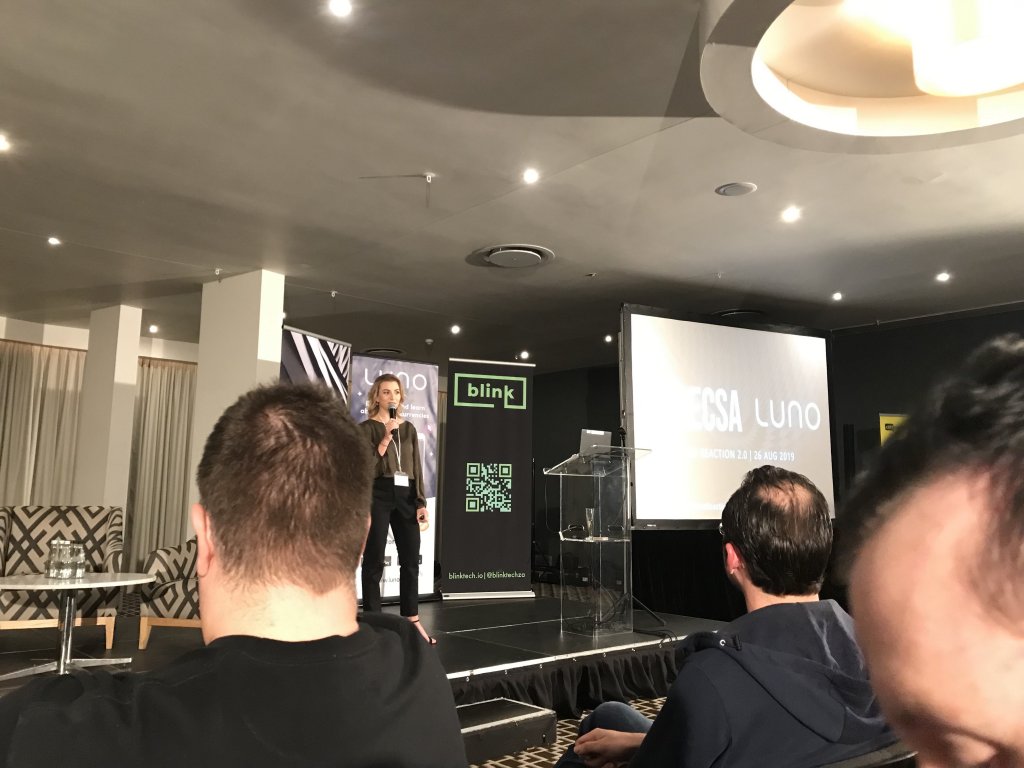 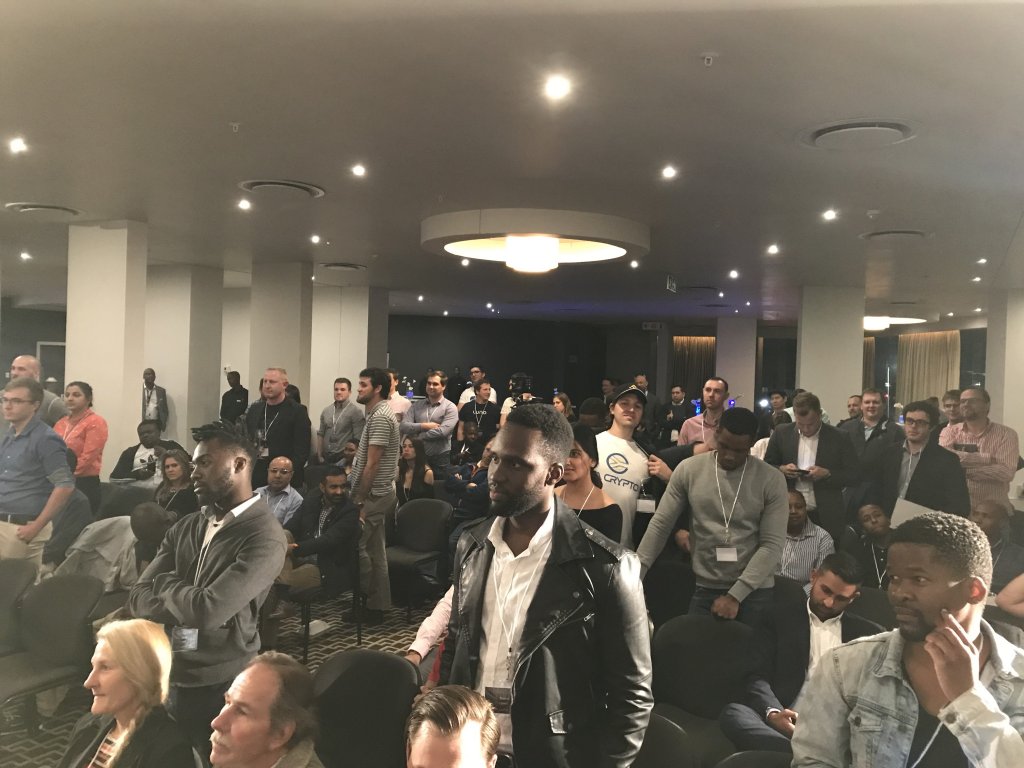 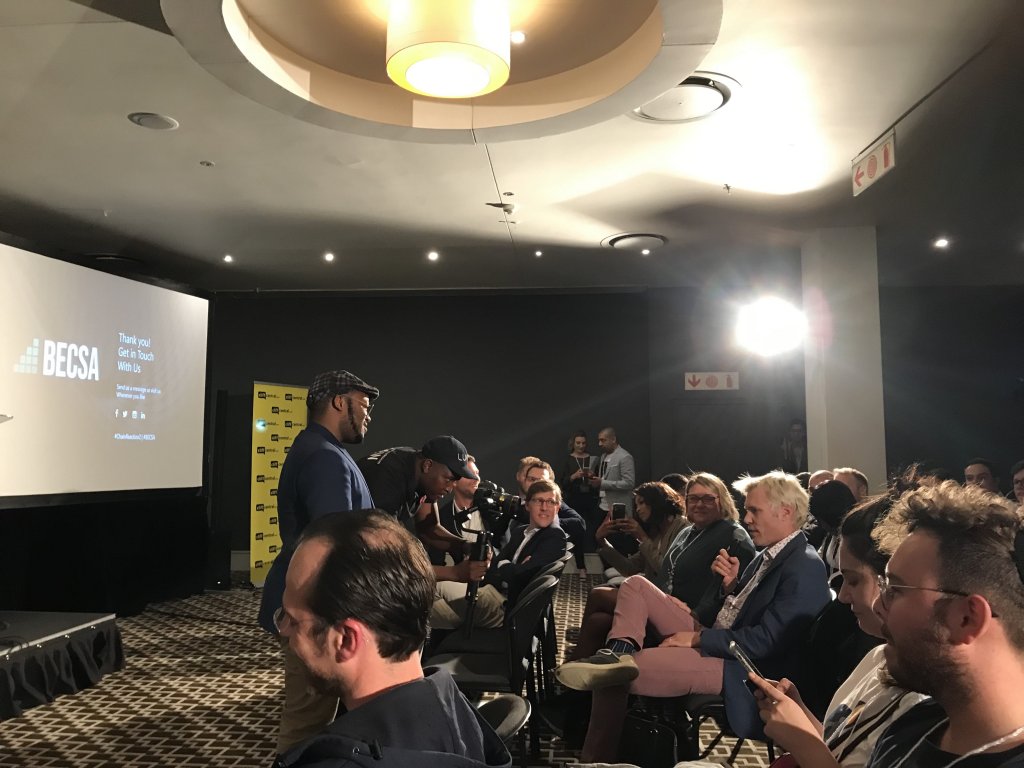 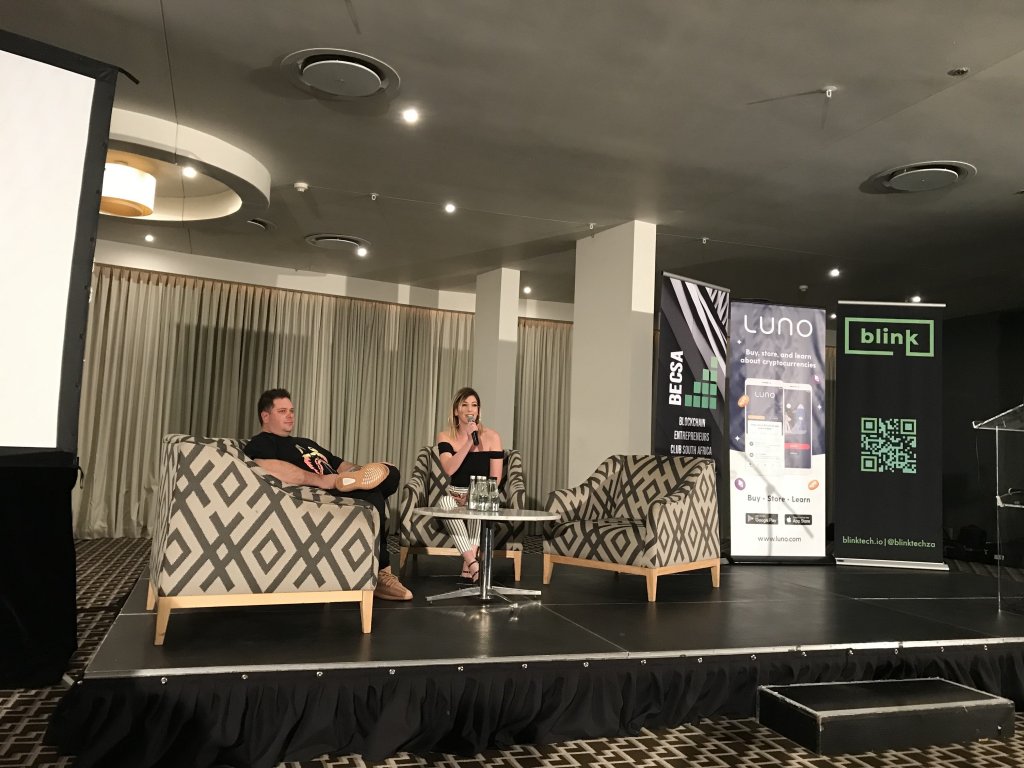 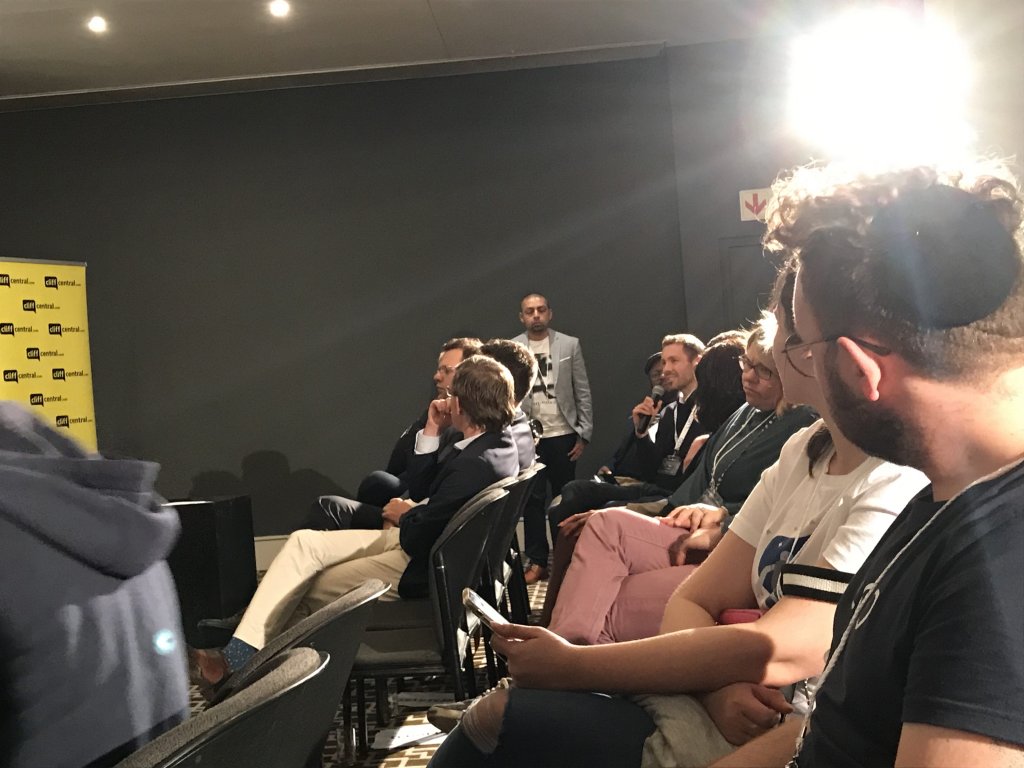 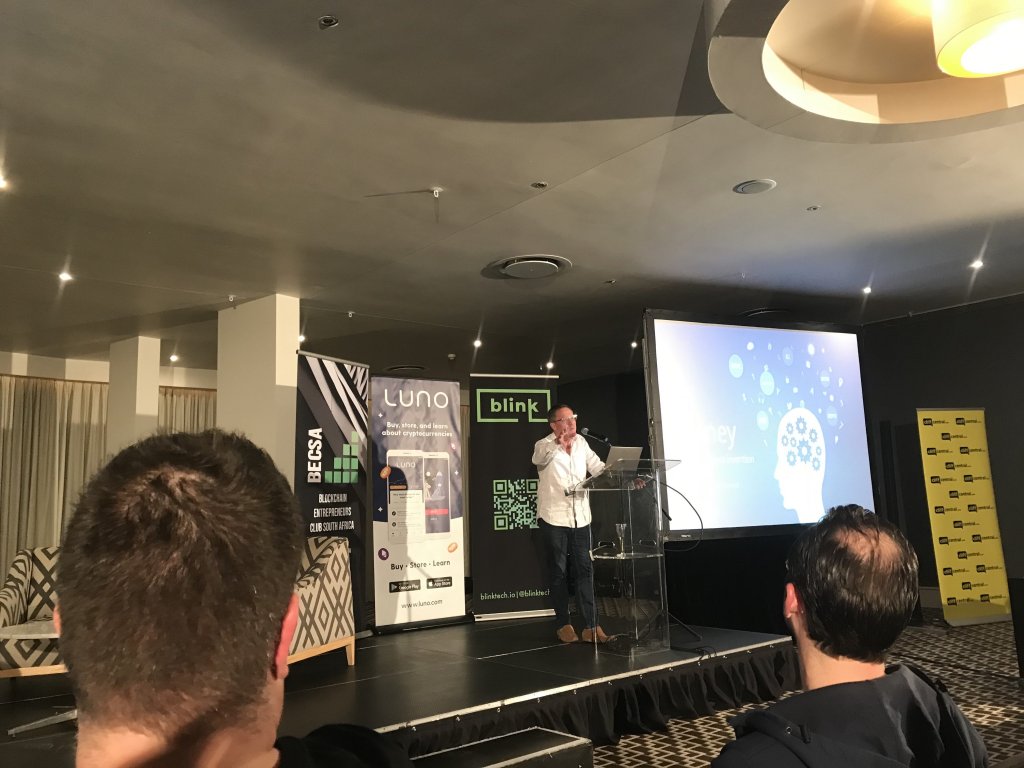 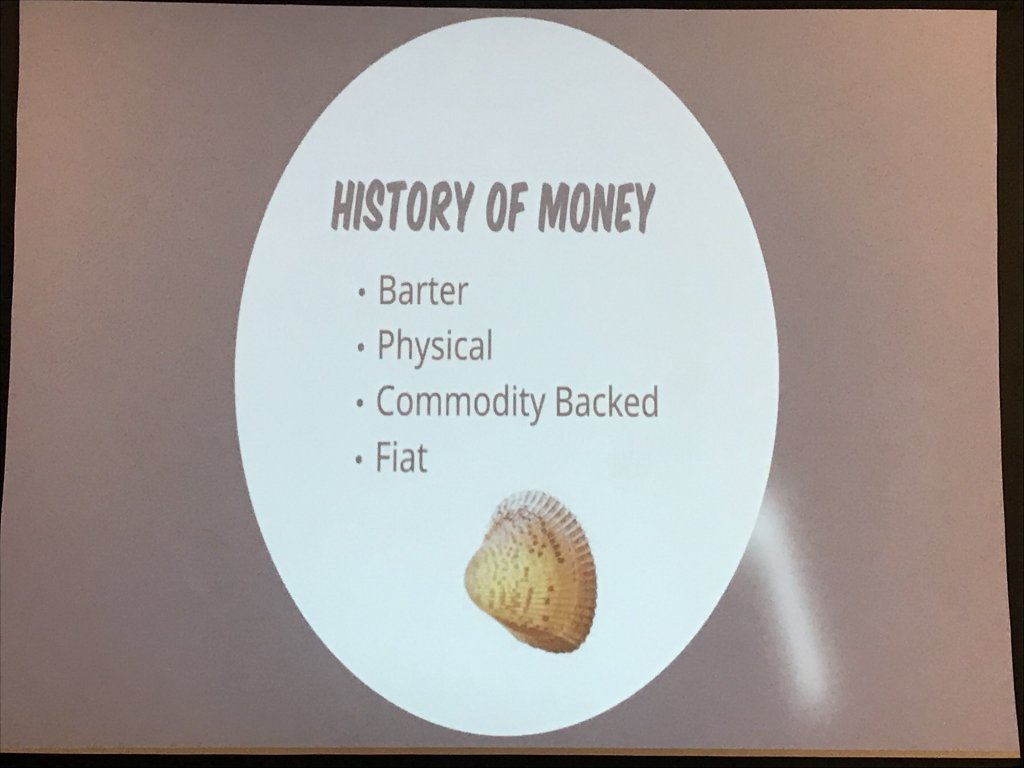 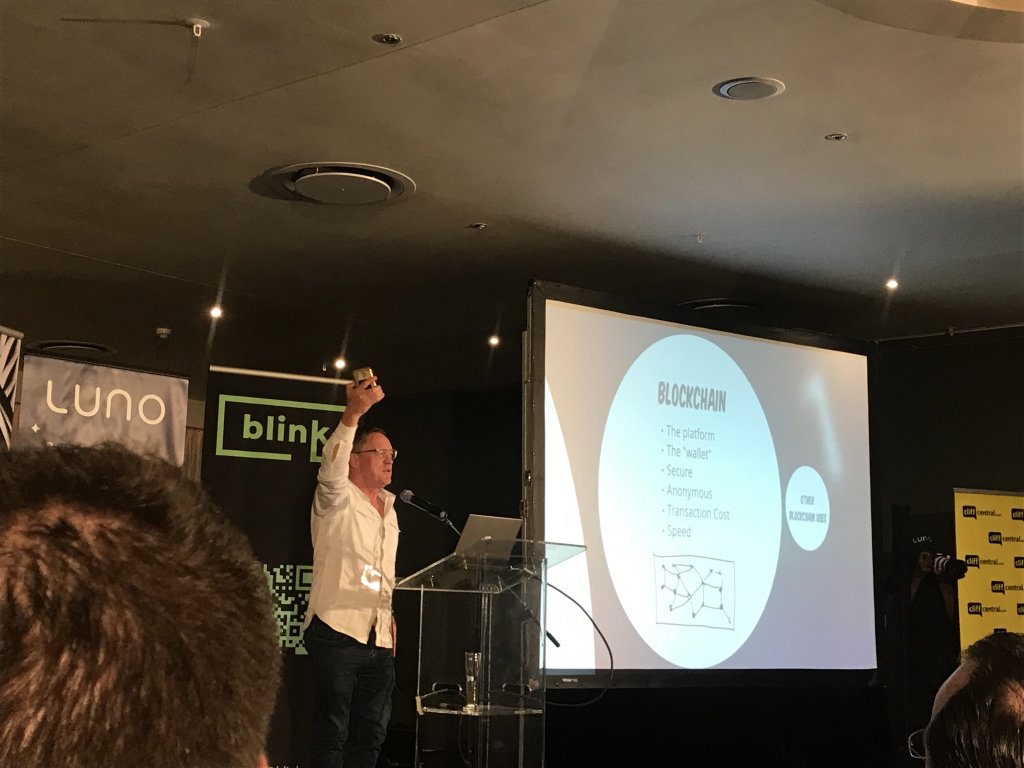 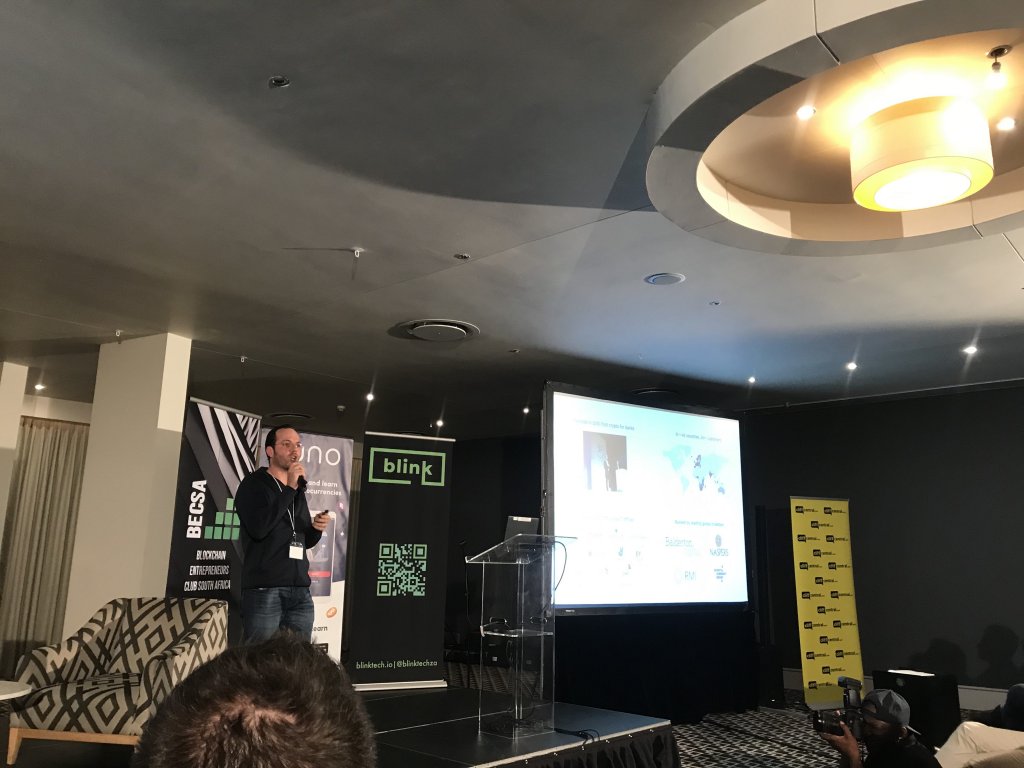 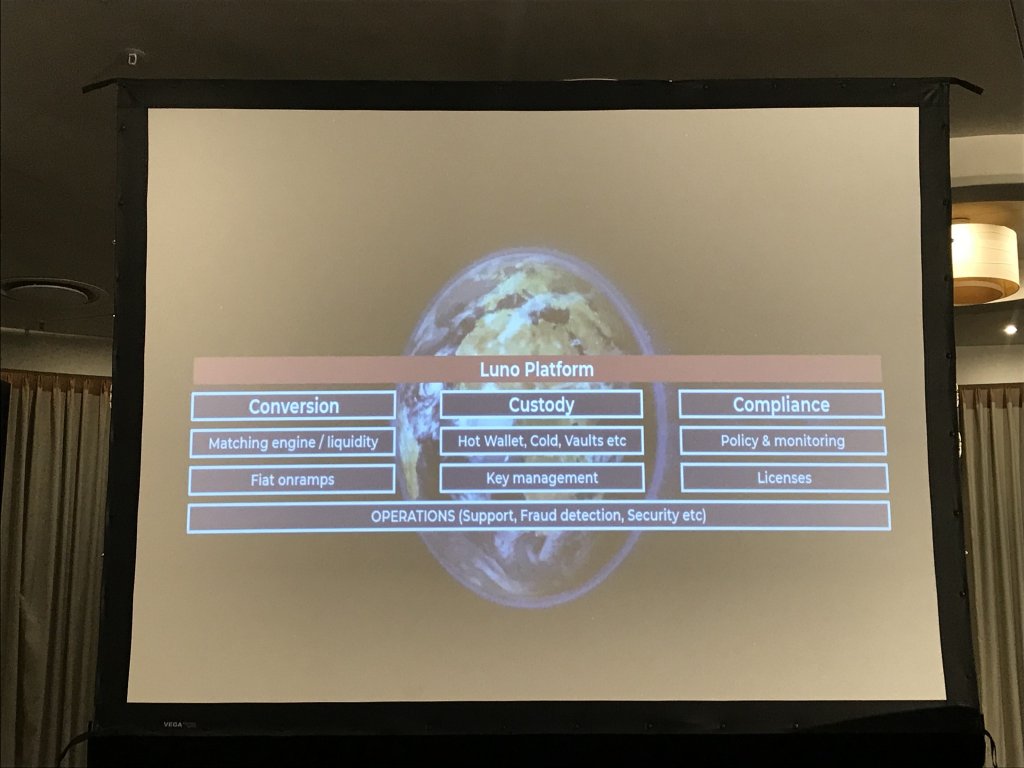 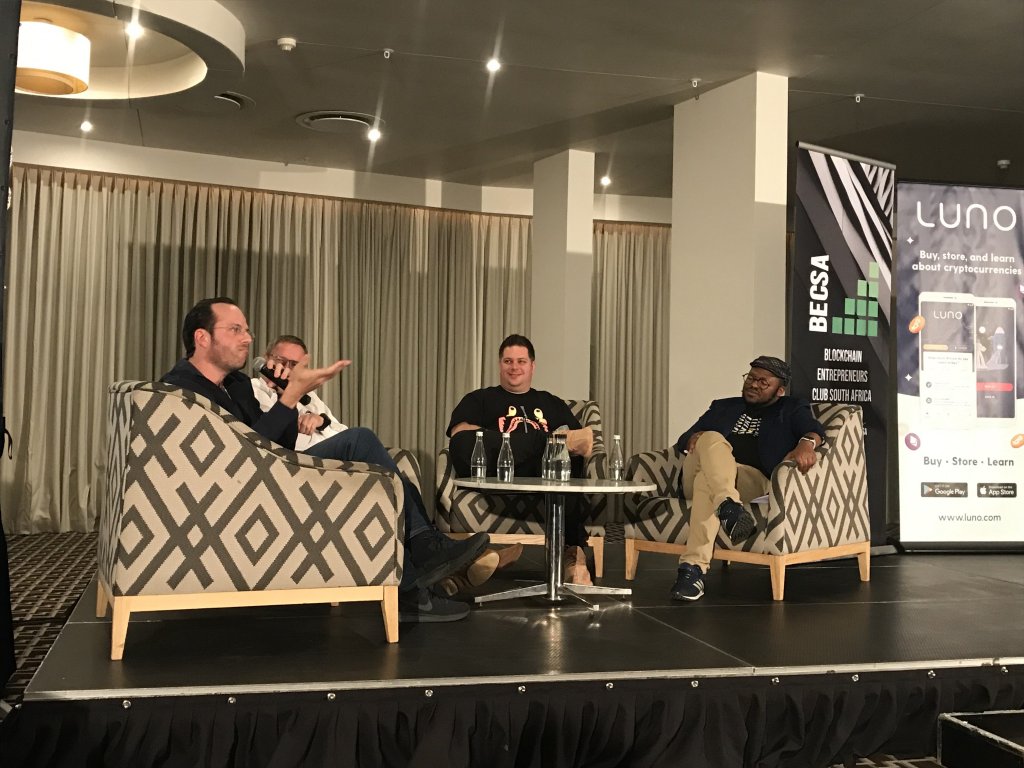 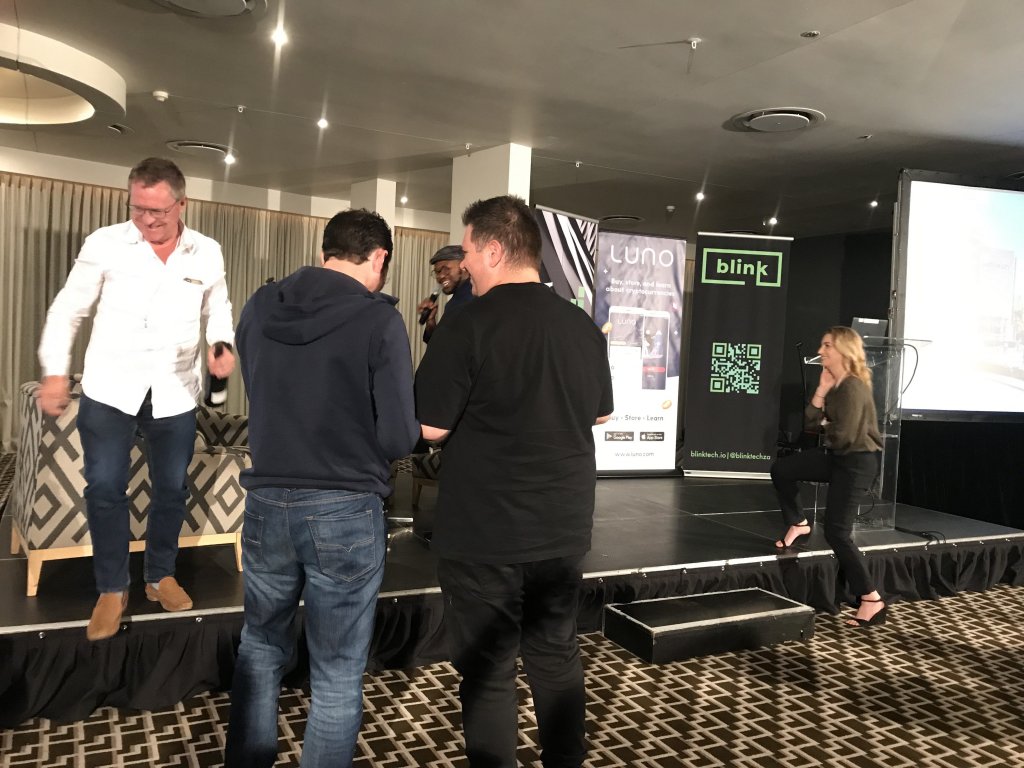