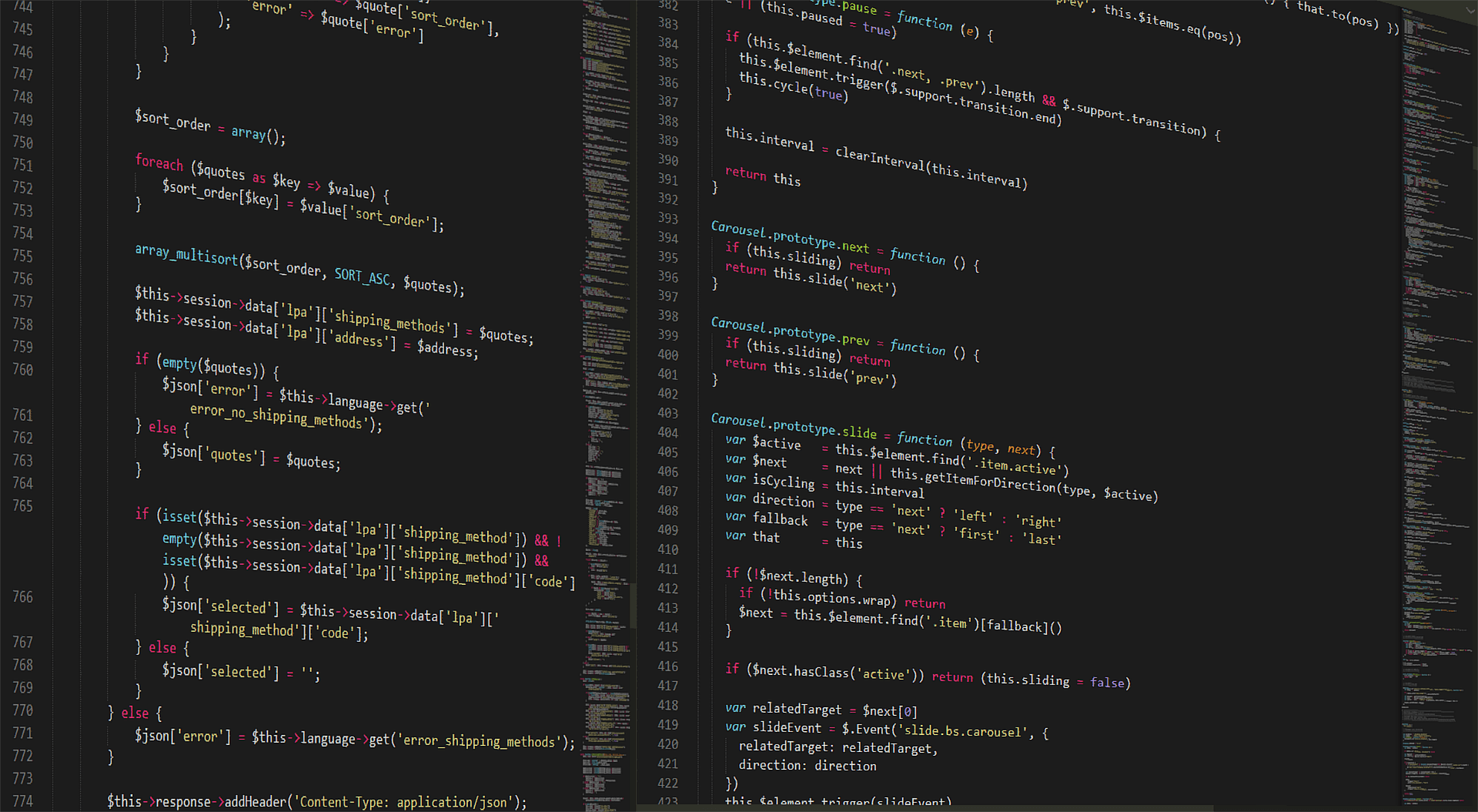 A hacker group calling themselves anonymous_za has published potentially damaging information about Mirror Trading International (MTI), including what the group claims is the entire transaction history of the alleged ponzi scheme. Anonymous_za published an anonymised copy of the MTI data on MTILeaks.

Just last month, Global Crypto reported that the Financial Sector Conduct Authority (FSCA) was investigating MTI. The FCSA believes that MTI’s current business model requires it to be in possession of a Financial Services Provider licence. They further stated that the returns on the investments claimed by MTI seem to be far-fetched and unrealistic. The FSCA has recommended that all clients request refunds into their own accounts as soon as possible.

According to anonymous_za, no hacks were undertaken to obtain MTI’s data, as the company had not secured its online services correctly. Anonymous_za stated that the data was acquired using simple enumeration and scraping techniques on the mymticlub.com site.

Anonymous_za claims that the software used on mticlub.com is a fork of code by Maxtra Technologies (https://maxtratechnologies.com/), allegedly renowned for creating websites for MLM type sites.

“A 3 year old version of the code behind mymticlub.com was found on: https://github.com/sandeep741/tiods/blob/master/ and corresponds largely to the code use in the MTI back office, with SQL injection and enumeration vulnerabilities kindly included.”

Using the data published on MTILeaks, anyone can access highly sensitive information including full names, usernames, geographical location, e-mail addresses, bitcoin balances, and earnings linked to every account. The data further shows referral information for each user, including the number of people each user has recruited as well as all of their personal information. Users appear to earn large quantities of money for each person they recruit.

The data reveals that there is a distinction between ‘normal members’ and ‘founding members’.

“It is important to distinguish between the two, as the “deposits” of founder members aren’t easily traceable, and it would appear as if they get better ROI than regular members. The stats data clearly shows this. The “founder” members are also at the top of the pyramid scheme and earn more money from their binary bonuses than ROI or any other source.”

The database further shows payouts of R1.45 billion (8,171.6 BTC)  to normal members, with R360 million (2,036.5 BTC)  in the form of bonuses for referring new members. Payouts to founding members amounts to R310 million (1,744 BTC). It is unclear how many ‘founding members’ there are. Anonymous_za claims that the data is entirely structured around a tree/pyramid scheme.

According to the data, the MTI “balance sheet” on the Stats page it would appear that MTI is in possession of 7,331 BTC, but owes its members 17,247 BTC in unwithdrawn revenue. Anonymous believes that unless MTI can display or prove control of a Bitcoin wallet, or other storage facility to the value 17k BTC, they will stand by their view that: MTI is a Ponzi scheme.

Global Crypto reached out to MTI for comment. MTI confirmed that the information was illegally obtained. MTI is currently in the process of laying criminal charges against the person responsible for the hack and the distribution. MTI claims that the information obtained is not complete and not entirely accurate.

“Unfortunately security in this space is reactive and although we do our best and take every precaution to safeguard our data no system is 100% impenetrable.”

MTI insists that the security on their administration panel is good and the hack was deliberately and intentionally actioned. MTI further stated that they have since closed the gap in their system.

Feature image by Boskampi from Pixabay