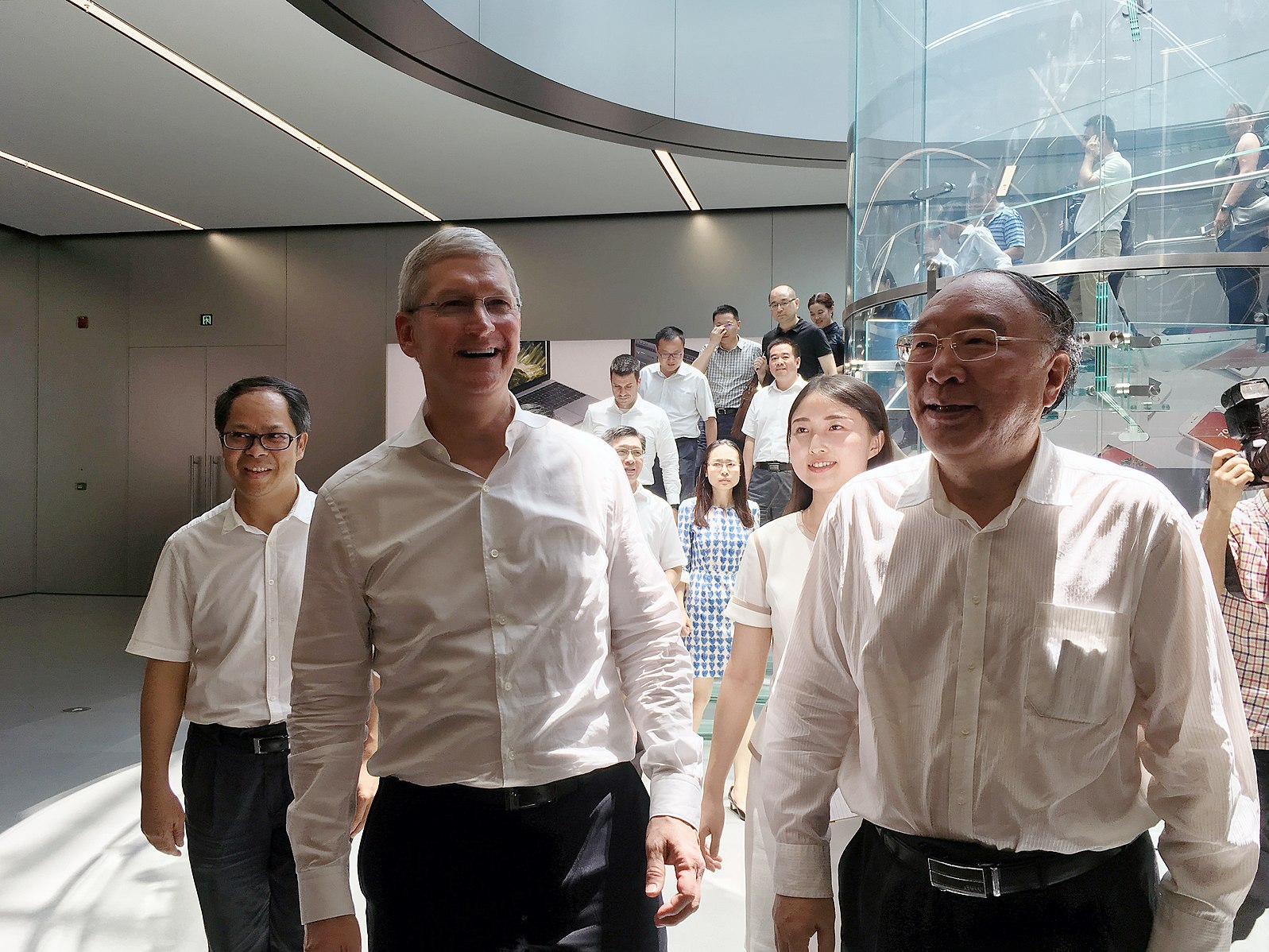 Apple has a “clear opportunity” to offer a buying and selling mechanism for cryptocurrencies, a move that would allow the company to immediately gain market share, according to a research report on Monday from RBC Capital Markets.

In the report, Canadian investment bank RBC also stated that they see the potential for the world’s largest company to add Bitcoin to its balance sheet as part of a broader strategy. Whilst potentially being a safe-haven allocation (like Tesla), the investment would also turbocharge the iPhone maker’s already fast-growing payments business.

The RBC note claims that Apple building a cryptocurrency exchange directly within ‘Apple Wallet’ would be a key strategic move. The argument is that Apple “could immediately gain market share and disrupt the crypto exchange industry,” bringing in tens of billions of dollars more revenue per quarter, by doing so. Crypto exchanges are big business, with Square for example generating $1.6 billion in revenue in its most recently reported quarter ending Sept. 30th 2020.

With its access to world class software and a secure ecosystem, Apple could tackle the problem individuals face acquiring cryptoassets due to know-your-customer laws and other regulations with the company offering a closed system that prevents nefarious activity, improves asset security, and has instant access to buyers and sellers, the report said.

It added that if Apple, which already has a Wallet app, went down this path, the move would likely make the United States a global leader in cryptoassets, lessening the possibility of a government shutdown of the industry.

“If the USA owns the most cryptoassets (be it Bitcoin or other assets), it would not make logical sense in our view to ban it,” the report asserted.

The RBC analysts then speculatively noted that should Apple hypothetically make a purchase of $1 billion of Bitcoin (75% less than Tesla’s disclosed investment and just four days of cash flow for Apple), the news would send even more users to Apple’s exchange.

The RBC report was released yesterday, the same day that Tesla’s investment of $1.5 billion into Bitcoin was revealed in an SEC filing.

Global Crypto has reached out to Apple’s press room and is yet to receive comment on the matter.