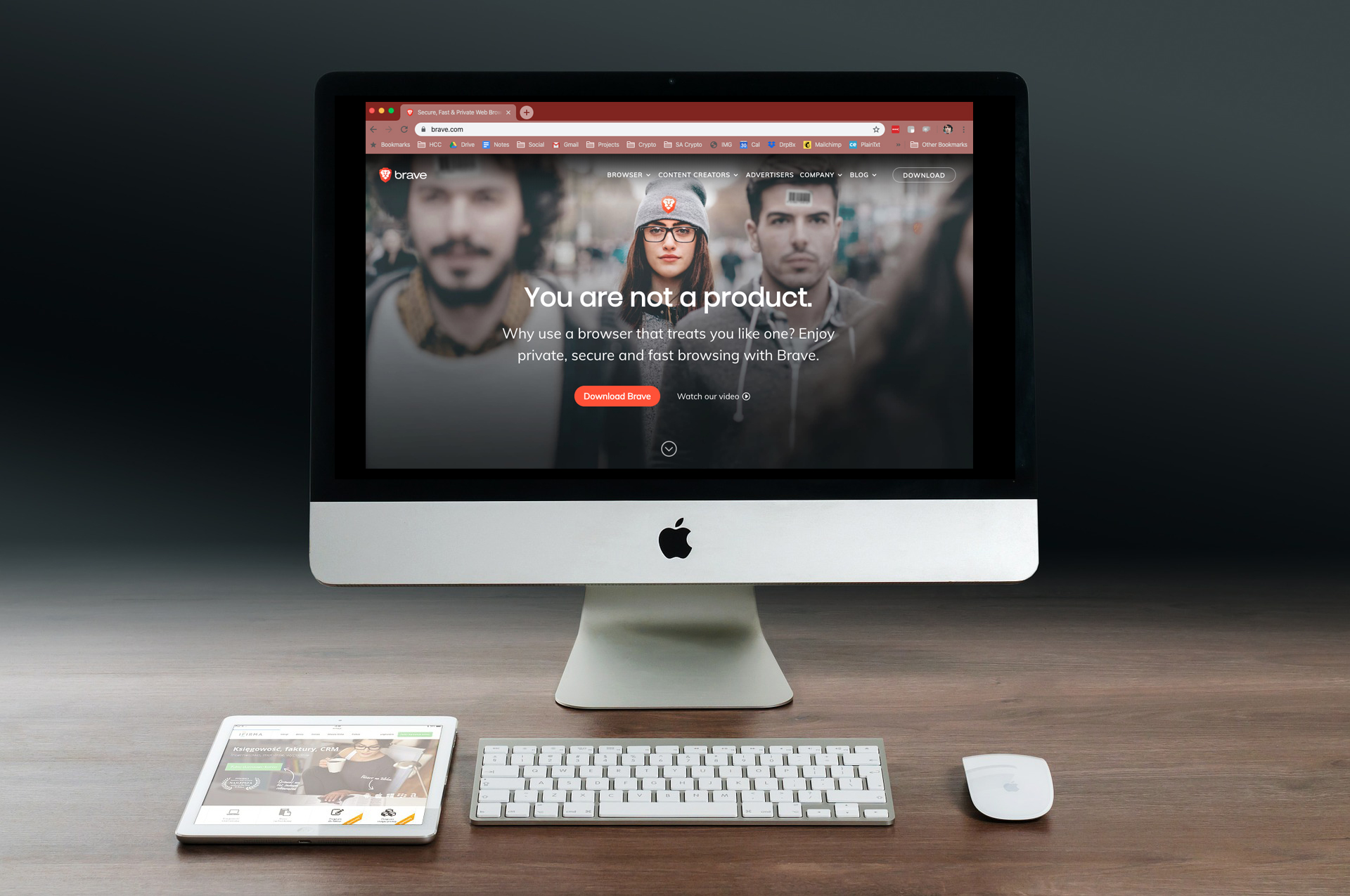 AltCoinTrader have surprised South African cryptocurrency traders this week, with two updates that were made without much fanfare. Users were pleasantly surprised on Wednesday 13 November to see the option to put their AltCoinTrader interface into Dark Mode, an inverted colour scheme which is often easier on the eyes, provides an alternative user experience, and assists from being too harsh when using a computer in a dark environment at night.

AltCoinTrader hadn’t announced this new update, and neither did they lead up to the release. They simply pushed the update out without any public attention grabbing. But their users were quick to notice the change and commented on the pleasant surprise.

A user on the Global Crypto whatsapp chat immediately noticed the option, noting that perhaps the next step would be a simple choice on the Android app, a choice de Sousa confirmed with Global Crypto will be available on all the apps.

Fanfare or not, the option comes as a welcome addition for AltCoinTrader users in an increasingly competitive space in South Africa.

In order to continue remaining competitive, AltCoinTrader have identified the need to remain relevant and respond to user requests. In one such instance, CEO Richard de Sousa announced on his own personal YouTube channel that the platform will be launching Basic Attention Token (BAT) on the exchange before the end of the year.

Basic Attention Token is the native cryptoasset of the Brave browser, an internet browser that, unlike Google’s Chrome or Mozilla’s Firefox, does not allow cookies to track user’s internet footprints, while preventing intrusive ads from bombarding the user experience.

The BAT cryptoasset is paid to users of the browser each time they do see an ad inside the platform. This way, users can choose what media they’re willing to give their attention to, and will cause advertisers to be more creative and respectful in their attempt to grab such attention.

The Brave browser creates an entirely new internet marketplace, where content creators, advertisers and users are all treated with equal respect and rewarded accordingly. The true media economy the internet was supposed to deliver but has failed to do so to date, however, it would seem Blockchain technology is once again providing the infrastructure for those dreams to become a reality.

De Sousa noted in his YouTube video that the Basic Attention Token is now the 29th largest cryptoasset by market cap, with a market cap of $346 million at a price of 25 US cents per token.

AltCoinTrader encourage users to watch their Social Media channels and Blog for when the token goes live for ZAR trading on the platform in the next few weeks.

You can download the Brave browser here, which boasts 8.7 million active monthly users, and looks set to grow exponentially as this new ideal for the internet takes root.