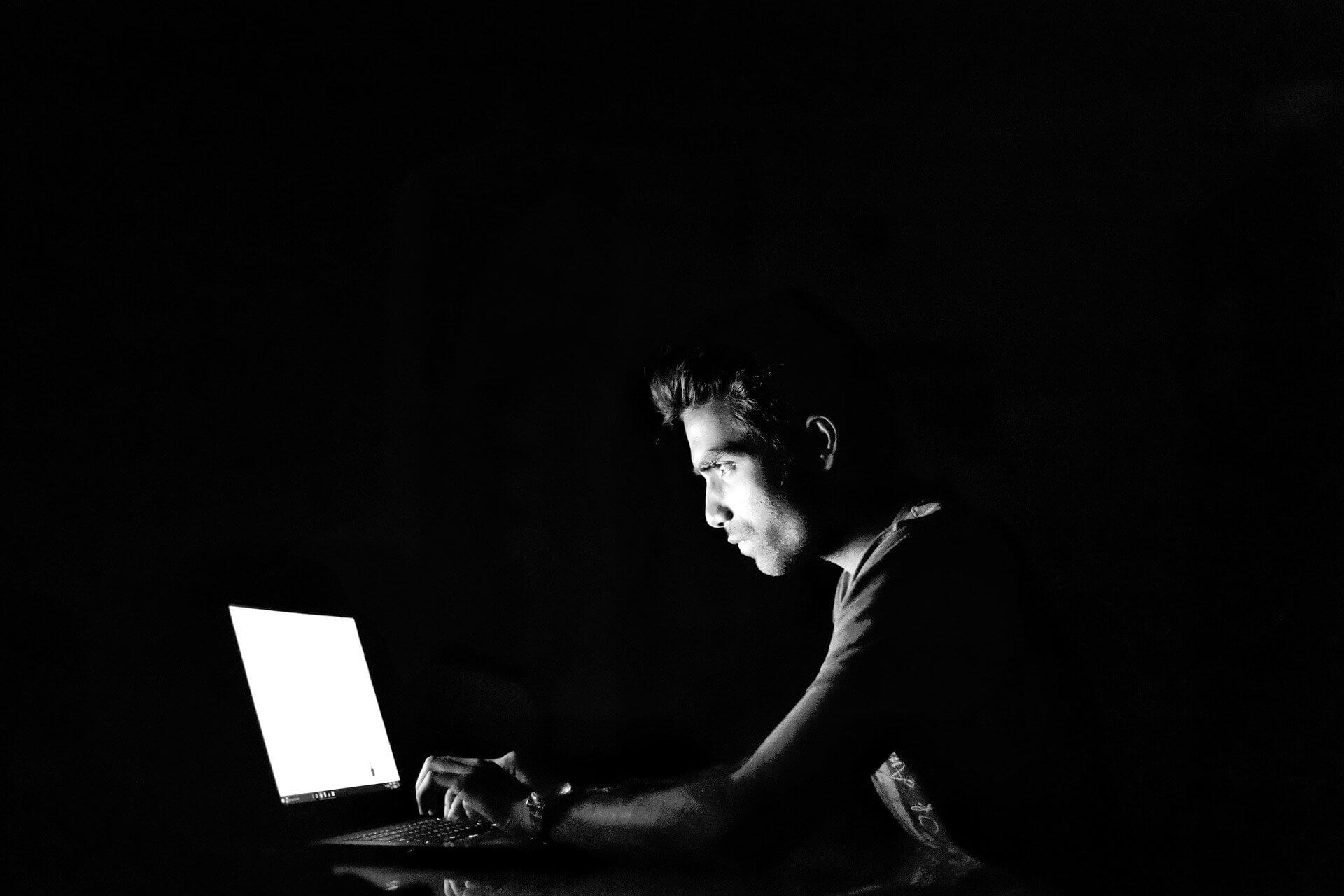 Graham Ivan Clark, the 17 year old alleged “mastermind” behind last month’s massive Twitter hack, was arrested in Florida over the weekend. The two alleged accomplices have also been arrested.

Twitter said that around 130 accounts were targeted by the attackers. The attackers were, however, only able to gain control and send tweets from a small number of these accounts.

The teen is claimed to have managed to gain access to and tweeted on behalf of a number of high profile Twitter users accounts, promoting a cryptocurrency scam. The affected accounts included Elon Musk, Bill Gates, and Barack Obama. The hack resulted in the teen reaping over $100,000 worth of Bitcoin within a matter of hours.

The two other suspects were identified as 22 year old Nima Fazeli, of Florida and 19 year old Mason Sheppard, of the United Kingdom. Fazeli does have a short rap sheet, aiding and abetting the intentional access of a protected computer, he is expected to face less time than Clark and Sheppard.

It is believed that both Sheppard and Fazeli used their real driver’s licence to verify their identity with various exchanges, where their accounts were found to have sent and received the Bitcoin that was acquired through scams. This is what ultimately lead authorities to their identities.

Twitter released a statement shortly after the arrest, commending law enforcement services for their work.

We appreciate the swift actions of law enforcement in this investigation and will continue to cooperate as the case progresses. For our part, we are focused on being transparent and providing updates regularly.

For the latest, see here 👇 https://t.co/kHty8TXaly