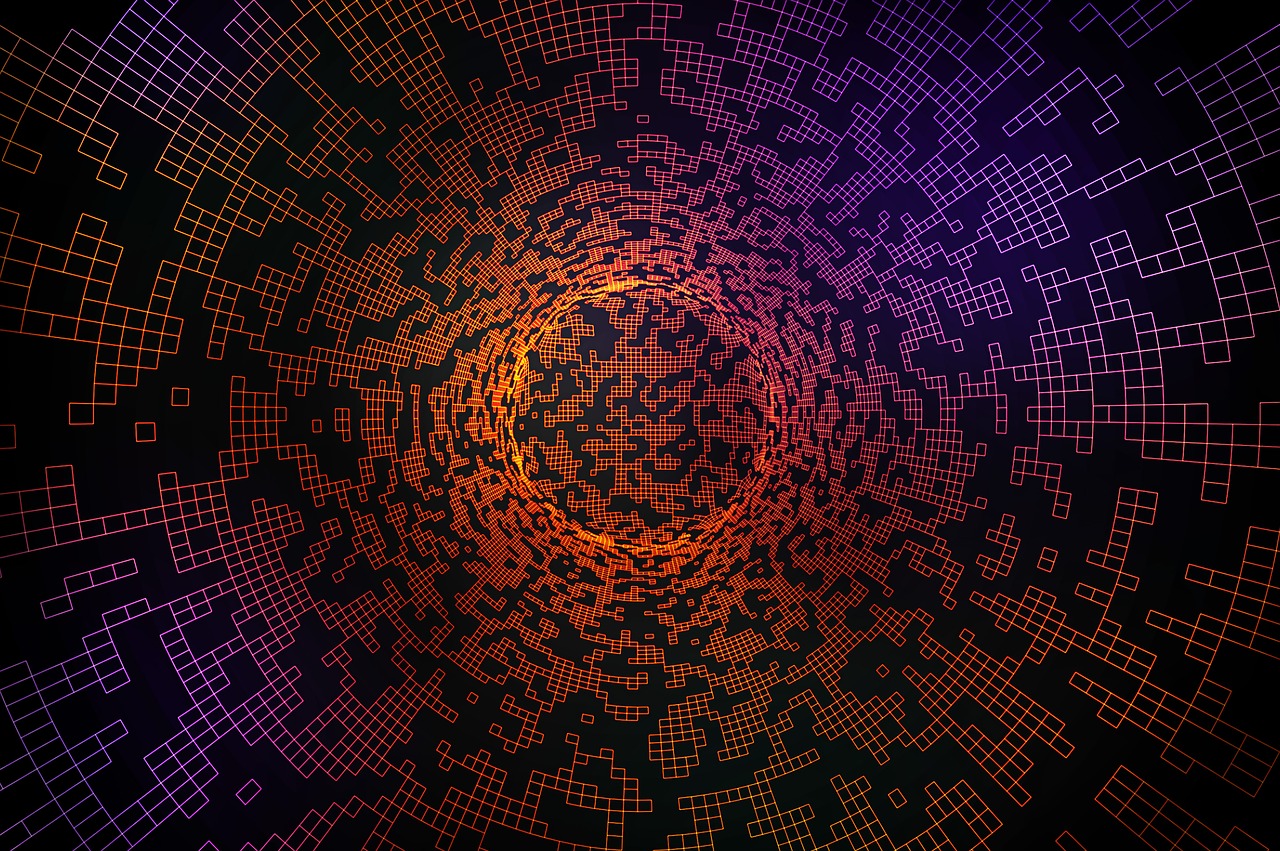 James Zhang, 26, and his sister Alice, 30, are the founders of Jambo (Swahili for “hello”). The siblings, who are both from the Democratic Republic of Congo, started the company six months ago with the goal of delivering Web3, a blockchain-based internet, to Africa. They want to build a hub for Africa’s whole digital economy, not just for gaming.

According to Forbes, the startup has closed a $30 million Series A fundraising round led by crypto-focused venture firm Paradigm. It’s Paradigm’s first foray into Africa. ParaFi Capital, Pantera Capital, Delphi Ventures, Kingsway Capital, and Gemini Frontier Fund are among the other high-profile investors in the round. The news follows Jambo’s $7.5 million seed round, including investors like Coinbase Ventures, Alameda Research, and Tiger Global.

“We hope to become the super app of Africa, similarly to what WeChat has done in China in the last decade,” says James Zhang, Jambo’s cofounder and CEO.

Many technical specifics, such as Jambo’s own token features, which will likely hit the market alongside the main product, are still being worked out. Still, Zhang points out that the wallet is being built on Polygon, a popular Ethereum scaling layer. Sandeep Nailwal, co-founder and CEO of Polygon, and Polygon Studios, the project’s gaming and NFT branch, participated in Jambo’s seed funding round.