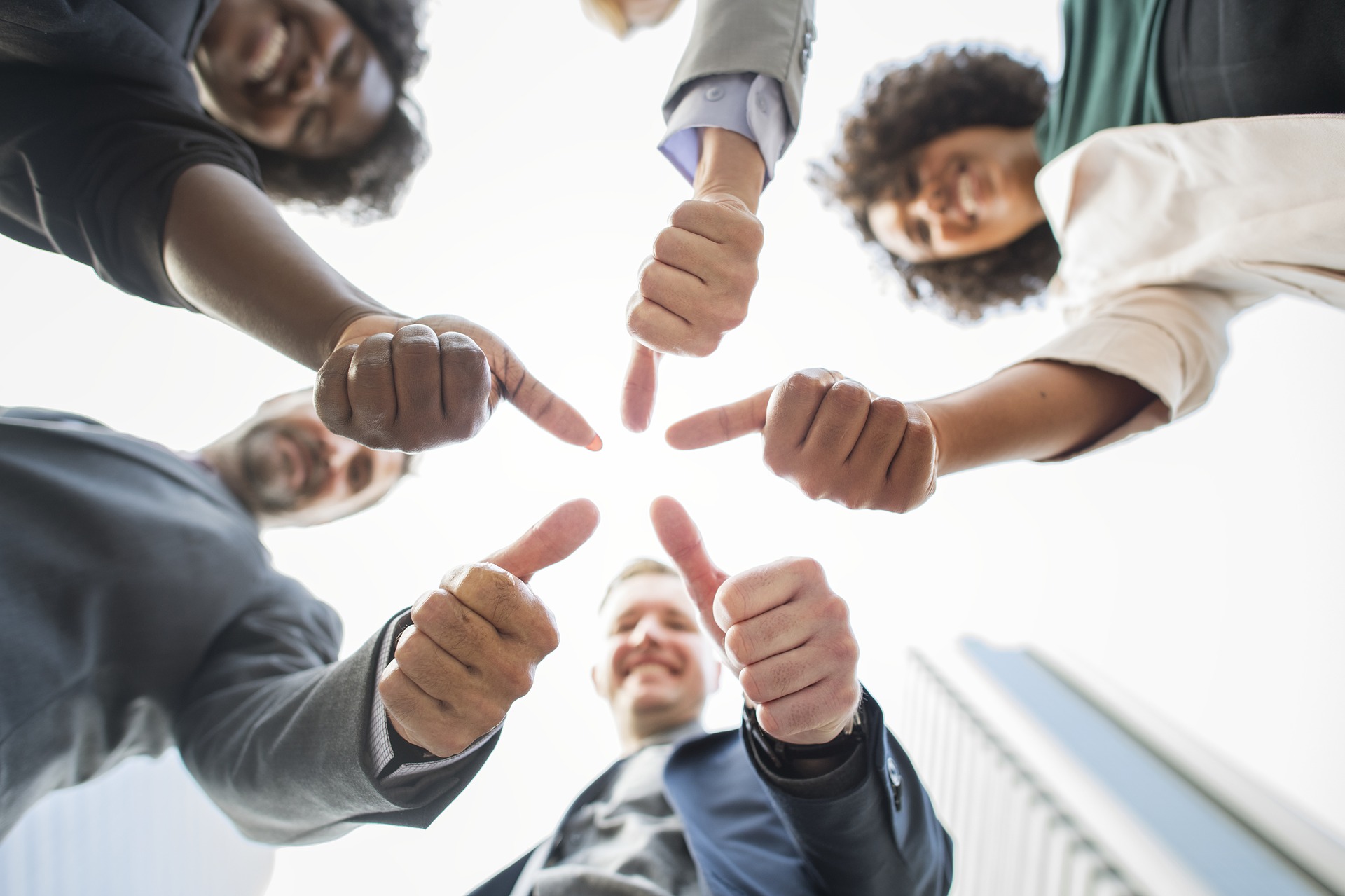 According to a new report by Luno and Arcane Research, the global cryptocurrency platform, the economic landscape across the continent augurs well for cryptocurrency adoption in Africa.

The State of Crypto: Africa report, made available in conjunction with Arcane Research, says that rapid adoption of cryptocurrencies is likely in Africa in the context of high inflation rates, volatile currencies and underdeveloped banking infrastructure.

Certain crypto assets combine the wealth preservation properties of hard assets such as gold with the portability of digital currencies.

Although each country has its own particular set of circumstances, African nations share some key similarities and trends. The growing, young and mobile-native population on the continent is more likely to adopt a new financial system, and cryptocurrency has a particular role to play servicing the unbanked. But there are obstacles that must be overcome for cryptocurrencies to reach their full potential in Africa.

“While much of the focus elsewhere has been on investment, speculation and trading, the utility benefits of cryptocurrencies are more needed in Africa than other continents. Cryptocurrencies present solutions to many of the financial challenges in Africa. The current context is ideal for an alternative money system to take root,” says Marius Reitz, General Manager for Africa at Luno.

Typical crypto enabling infrastructure in other regions such as nodes, mining operations, supporting merchants, ATMs and exchanges are not prevalent in Africa. Along with regulation, these could be obstacles in cryptocurrencies reaching their full potential in Africa. Internet and electricity networks will require more investment.

Reitz also believes that the lack of crypto-specific infrastructure presents a huge opportunity to deliver the much-needed transformation of financial systems across many countries on the continent.

Tjoborn Bull Jenssen, CEO of Arcane research, says, “The State of Crypto: Africa is the most comprehensive case for adopting cryptocurrencies in Africa to date. It highlights the significant opportunity to transform financial services in Africa based on the results of analytical examination.”

Luno is an example of a company seizing this opportunity as arguably the most in-demand cryptocurrency exchange servicing the African market. Luno has 4 million customers, most of whom are based in Africa.

Along with the report, Luno has unveiled a new documentary “Banking on Africa: The Bitcoin Revolution”, that follows the journey of some of Africa’s Bitcoin pioneers as they seek to leverage cryptocurrency to leapfrog world economic powers. The documentary, which is available on Amazon Prime from Friday 22 May, is a 45-minute video featuring key crypto personalities based in Southern Africa. These include, Riccardo Spagni (Fluffy Pony), Simon Dingle, Dawie Roodt and Sonya Kuhnel. It also follows the stories of Lorien Gamaroff (founder of blockchain-based social outreach project, Uziso and Centbee) and Alakanani Itireleng (founder of the SatoshiCentre, Botswana), with a glimpse at the spectrum of applications of Bitcoin and blockchain technology.

For more information on cryptocurrencies or for anyone looking to take their first steps in buying, selling or storing cryptocurrencies, please visit the Luno Learning Portal.