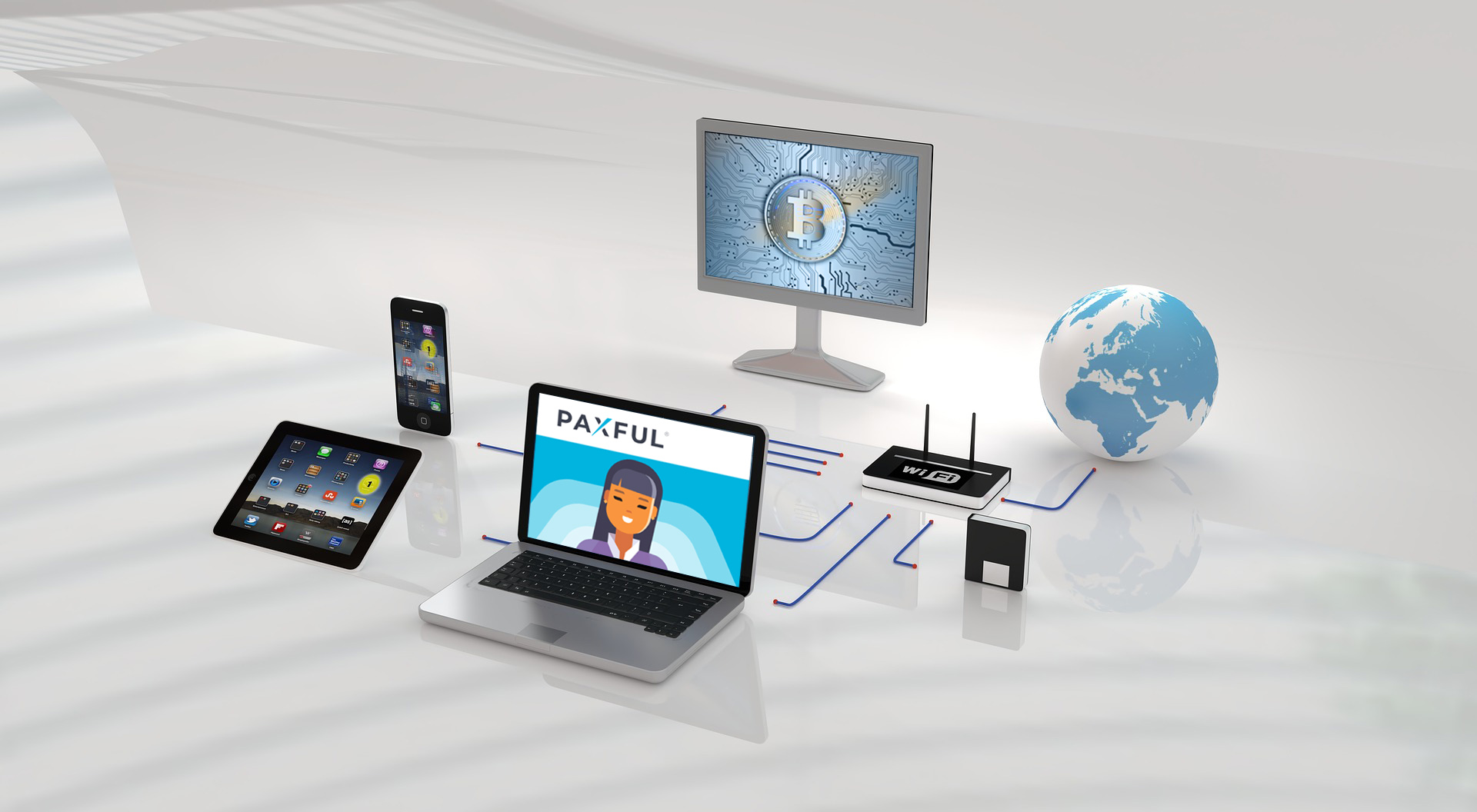 On the heels of a November high, in which the company saw nearly USD $30 million in bitcoin trades—a steady uphill trend since the platform’s inception in 2015—they are sharing a deep look into key markets and overall growth since launch.

As a result of increasing cryptocurrency adoption, Paxful has seen significant growth since inception. In 2015, the platform reported $5.9M in USD trade volume which has steadily increased by 25% or more year on year. At the close of 2017, they reported more than $500M in USD trade volume, with 2019 tripling that number closing at more than $1.6B. In addition, they have seen 1 million wallets added in the past year, which is a vast difference from the 97K opened in 2015. Recently, Paxful reported having more than 3 million wallets registered on the platform.

“We started initially as a payment processor for brick & mortar merchants. The product was great and it worked with the few merchants we had but there was still the unsolved problem of an easy way of buying bitcoin,” said Artur Schaback, COO and co-founder of Paxful. “That’s how Paxful was born, we realized peer-to-peer was still in its infancy and had a lot of room for improvement. Who would’ve thought that as we celebrate our 5th year in 2020, we would have over 200 employees across four global offices united in building this peer-to-peer marketplace for people around the world.”

2019 has also marked a year of great growth in emerging markets. According to Paxful’s data team, Ghana and India, and Nigeria lead in emerging market usage. Ghana alone has seen 33K new users join the platform in 2019, while South Africa remains one of the top markets for Paxful on the continent. Trade volume in new markets has also seen significant growth with Hong Kong reporting a 132% increase year on year, Vietnam coming in at 200%, and Indonesia with a striking 400% increase since 2018.

Speculation is not the future of bitcoin

Utility is the future of cryptocurrency and as people begin to understand the use cases of bitcoin and incorporate them into their everyday lives, its mainstream adoption becomes vast and apparent. With remittance providing users in Europe, Africa, Asia, and beyond a chance at financial freedom, they are obtaining more value for their money while P2P finance works to solve liquidity problems for entire countries.

“Now, we’re changing the face of personal finance using the power of peer-to-peer transactions. I remember being homeless in New York helping a single mother buy her first bitcoin. It was a struggle for her to copy and paste a bitcoin address,” said Ray Youssef CEO and co-founder of Paxful. “Our mission is to help the ‘little guys’ and that means building a product with them in mind. We’re working hard and doing everything we can for a future where every person on this earth has a chance at financial freedom.”

Ending the year with an industry leading partnership

“Paxful is proud to be partnering with Binance in our joint efforts to bring bitcoin to the masses,” says Youssef. “They share our passion and vision for the global crypto economy and we’re excited to see how this union will spur more financial access, and consequently, opportunities, for people everywhere.

“This marks a significant partnership between a crypto exchange and peer-to-peer platform where a new pool of users will have access to alternative fiat payment methods available on Paxful, including local currency bank transfers and some of the world’s most popular digital wallets,” said CZ (Changpeng Zhao), CEO of Binance. “As one of the sole exchanges offering this service with Paxful’s integration to our users, we are looking forward to seeing new possibilities arise by providing more fiat-to-crypto options to the mainstream.”