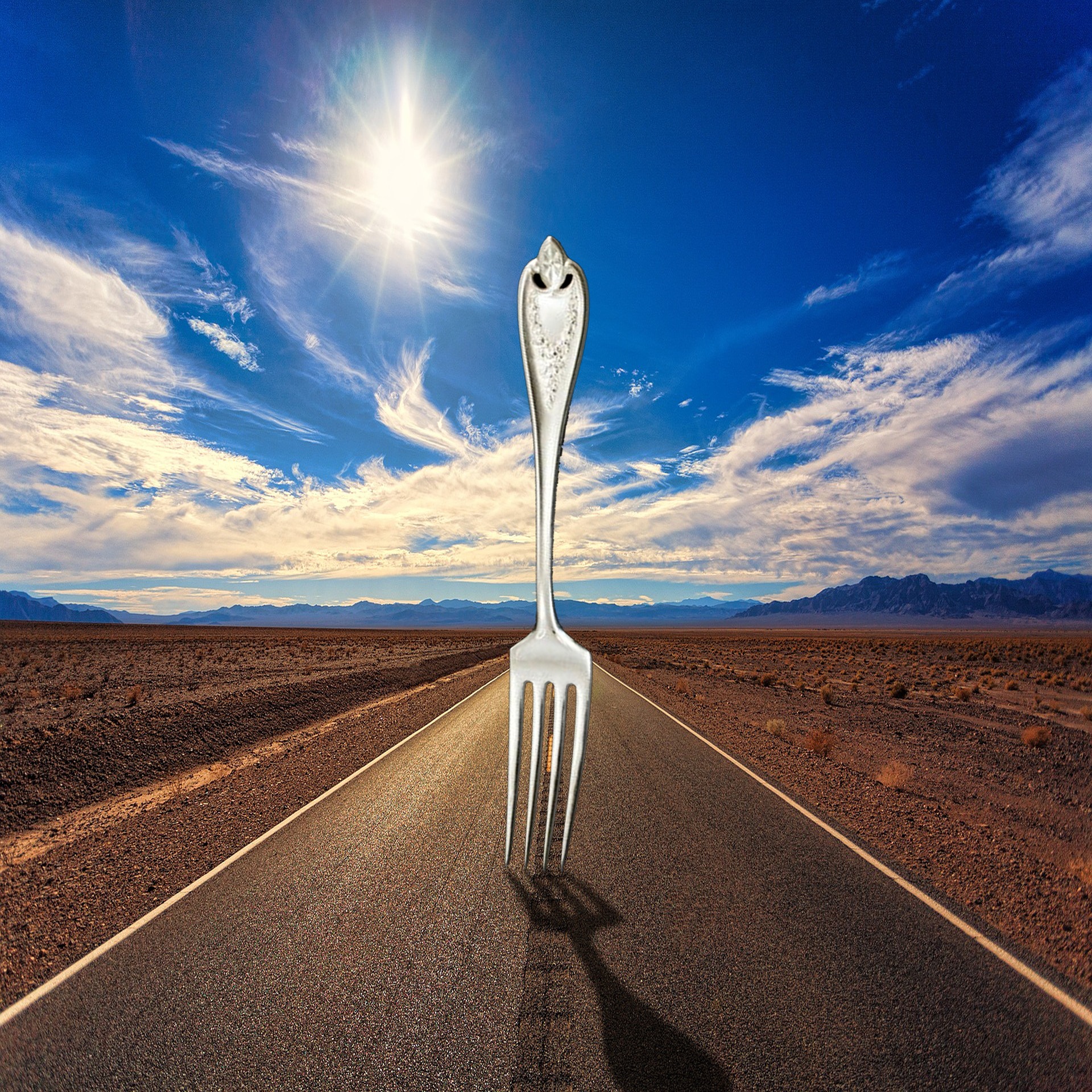 It is very possible that the term “Bitcoin Cash” could become a thing of the past, as the community have polarised themselves into two vilified camps, calling their protocols “Bitcoin ABC” (Roger Ver’s supported protocol) and “Bitcoin SV” (Craig Wright) respectively.

Whether these protocols will become colloquially known as these simple titles remains to be seen. But it’s not unlikely.

As with all protocol upgrades, chains need to be forked regularly in order to improve the network. But when the community disagrees with the upgrades, we get a “hard fork”, where one side of the community goes left, and the other side goes right (under normal upgrade circumstances, all sides would go in one direction).

In this case, Craig Wright’s team at nChain vehemently disagree with the proposed changes to the Bitcoin Cash protocol by the group “Bitcoin ABC” (spearheaded by Roger Ver & supported by Bitmain’s Jihan Wu). These proposed changes include implementing a smart contract framework into BCH, but according to Craig Wright, compromise on the original scaleability of the Bitcoin Cash vision, hence Bitcoin “SV” standing for “Satoshi’s Vision”.

The hard fork happened on November 15th, and there is now a hashing war between miners competing for superiority. At the moment, it’s neck and neck.

And hence, we may just end up with simple “Bitcoin ABC’ and “Bitcoin SV” in coming weeks. But, that is all up to how both the community and exchanges adopt the protocols. After all, Roger Ver always wanted Bitcoin Cash to be known as “Bitcoin”, but that didn’t happen.

How the community accepts these two separate and now opposing protocols remains to be seen.

Circle’s blog have a nice summary of the fork here.

While CCN break it down in further detail here.