Home News Altcoins A Full Timeline Of The FTX Tragedy 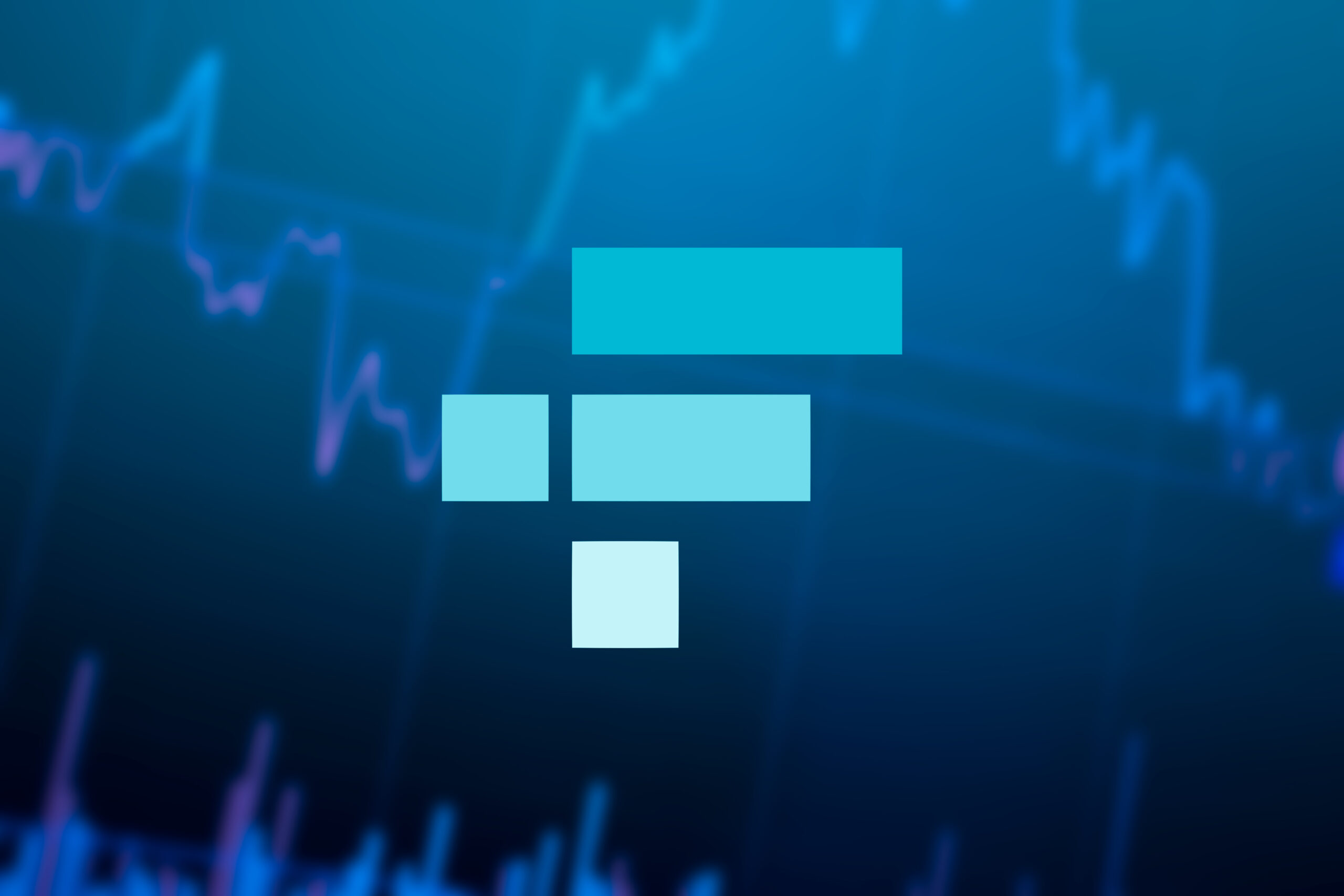 FTX, the fourth-largest crypto exchange in the world, has declared bankruptcy, and CEO Sam Bankman-Fried has resigned. The announcement came Friday morning after a whirlwind week, in which headlines could barely keep up with developments. What at first looked like a spat between leading crypto firms quickly turned into an industry-spanning debacle, with implications that are still being sussed out and could very well escalate in the coming days.

What does this mean for you? It’s still unclear how the fall of FTX will affect the crypto industry, let alone the rest of the  economy. But the size of the exchange, and Bankman-Fried’s outsized influence, is turning heads. Former Treasury Secretary Larry Summers even compared it to the Enron scandal on Friday.

While the story is still unfolding, here’s a timeline of what’s happened so far.

These “revelations” appear to be reference a CoinDesk report that uncovered deep financial ties between FTX and Bankman-Fried’s other company, the hedge fund Alameda Research. Specifically, the fund’s balance sheet is reportedly loaded with FTT tokens.

Bankman-Fried responds on Twitter that the rumors were “unfounded.”

MONDAY: NOVEMBER 7
Bankman-Fried continues to deny speculation that FTX is in trouble, tweets that “a competitor is trying to go after us with false rumors” and that “FTX is fine. Assets are fine.” That tweet that was widely reported on before it was deleted.

TUESDAY: NOVEMBER 8
Reuters reports that FTX customers withdrew around $6 billion from the exchange over the previous 72 hours, compounding what looks like a bank run.

Later that day, Zhao announces that Binance has signed a nonbinding agreement to fully acquire FTX.com, the unit of the company that was based outside of the United States, to ease a “liquidity crunch.”

WEDNESDAY: NOVEMBER 9
One day after announcing the acquisition, Binance backs out. Zhao says that the company won’t move forward with the deal after doing its due diligence and seeing additional reports of FTX mishandling customer funds.

According to a Wall Street Journal report, FTX had lent more than half of its customers funds to Alameda Research, putting the hedge fund on the hook for billions of dollars. For context, crypto exchanges serve as custodians of customers’ crypto assets (almost like a bank). Crucially, however, they aren’t regulated like banks. In FTX’s case, it was also reportedly shifting money to another firm.

The Securities and Exchange Commission (SEC) and the Commodity Futures Trading Commission (CFTC) open a probe into FTX.

Crypto lender BlockFi, which was recently bailed out by FTX, announces that it’s suspending withdrawals.

Officials from Miami Dade County, which struck a deal to rename the home stadium of the Miami Heat, say they’re exploring legal action if FTX can’t meet its contractual obligations.