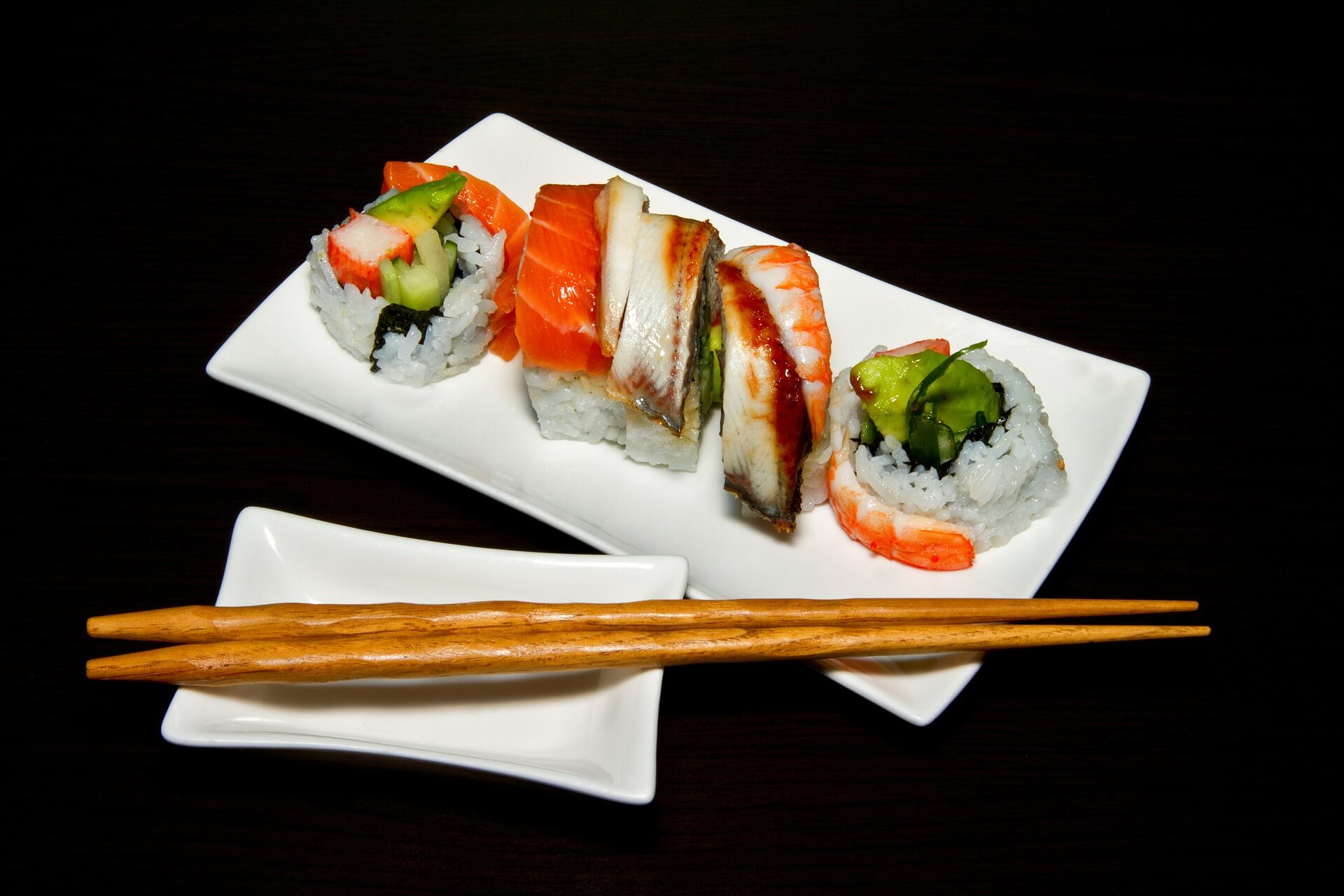 The past few days in the DeFi industry have been intriguing. Chef Nomi, the anonymous founder of DeFi protocol, SushiSwap, has swapped all of his SUSHI holdings for $13 million of ETH. In what appears  to be an exit scam, this initiated a sell off, leaving the token to fall over 70% in a 24 hour period.

A week prior to the cash out, a heated twitter argument between Chef Nomi and Uniswap founder, Hayden Adams, took place. Chef Nomi criticised Adams for receiving grants from the FED and getting paid a salary for working on Uniswap. Chef Nomi claimed he hadn’t sold any tokens and that he had to fund himself entirely, including GAS development fees.

Fast forward a week later, and Chef Nomi has cashed out all of his tokens to the value of $13 million, a hefty pay cheque to himself. South African crypto investor, Riccardo Spagni, pointed out “how the tables have turned” since the twitter argument:

My my my…how the tables have turned https://t.co/yCNsBI5YnE

In a series of tweets, Chef Nomi explained that he initiated the recent move because he cares about the community and wants to hand things over to other developers. The SushiSwap founder denied allegations of being an ‘exit scammer’, comparing his actions to those of Litecoin founder, Charlie Lee, noting how Litecoin had “no problem surviving”.

People asked if I exited scam. I did not. I am still here. I will continue to participate in the discussion. I will help with the technical part. I will help ensure we have a successful migration.@SatoshiLite did that and Litecoin had no problem surviving.

Yesturday, Chef Nomi transferred the SushiSwap control to FTX CEO, Sam Bankman-Fried, by handing over the admin keys. The entire exchange took place on Twitter. Bankman-Fried expressed his gratitude to the community for the support, further hinting that he plans to move the contract to a multi-signature contract.

I'm checking this but believe it to be real. Assuming so:

Thanks, @NomiChef, for doing what was necessary.

And thanks to the community for supporting me.